Red Sox icon David Ortiz is a Hall of Fame hopeful this year, but even though one local sports writer has covered Ortiz since day one with the team, he does not think Big Papi should go to Cooperstown.

Longtime Boston Globe columnist Dan Shaughnessy left Ortiz off of his Hall of Fame ballot. The only person Shaughnessy is voting for is second baseman Jeff Kent.

Shaughnessy declined to do an interview, but told NBC10 Boston he is just being consistent on his ballot. He said he is not going to vote for anyone who has a hint of performance enhancing drug use.

According to the New York Times, Ortiz was on a list of players who tested positive back in 2003. The list was never released by Major League Baseball and Ortiz has denied taking them since that report.

When Ortiz was asked about being snubbed by Shaughnessy on WEEI 93.7 Thursday morning, he did not hold back.

"You know Dan Shaughnessy has been an a to everybody, so what can I tell you?" Ortiz said on Merloni & Fauria on WEEI. "It's not a surprise for me. It's not a surprise for y'all. He didn't vote for me, so what can I do? I mean seriously, that's not going to stop anything. It's just one guy that didn't vote for you, and there's nothing you can do about it," Ortiz said.

At MLB Barbershop in Boston, where Ortiz has been a customer since 2004, employees are rooting for him.

"He always comes in here, and he's a great guy. He's just the man, so he deserves this," barber Ramon Martin said.

A lot of writers are already making their ballots public, and as it stands, Ortiz is comfortably above the 75% threshold needed to be inducted. Official voting results will be unveiled Tuesday. 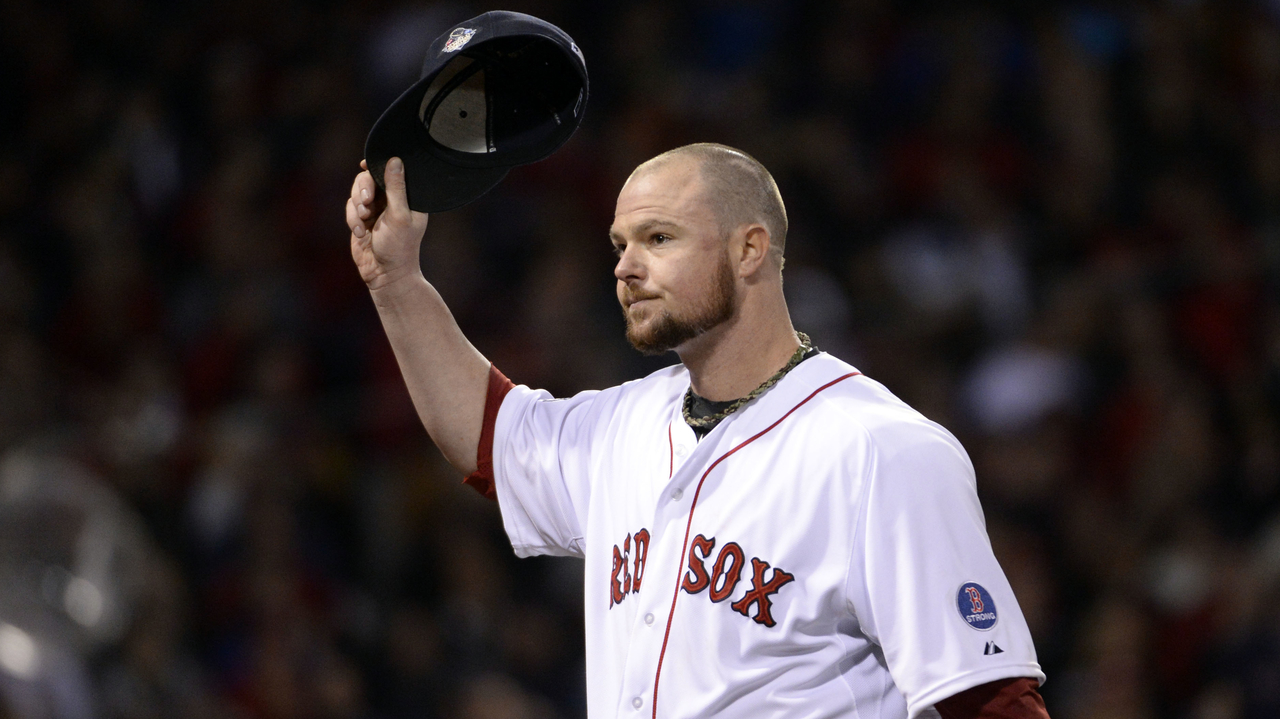 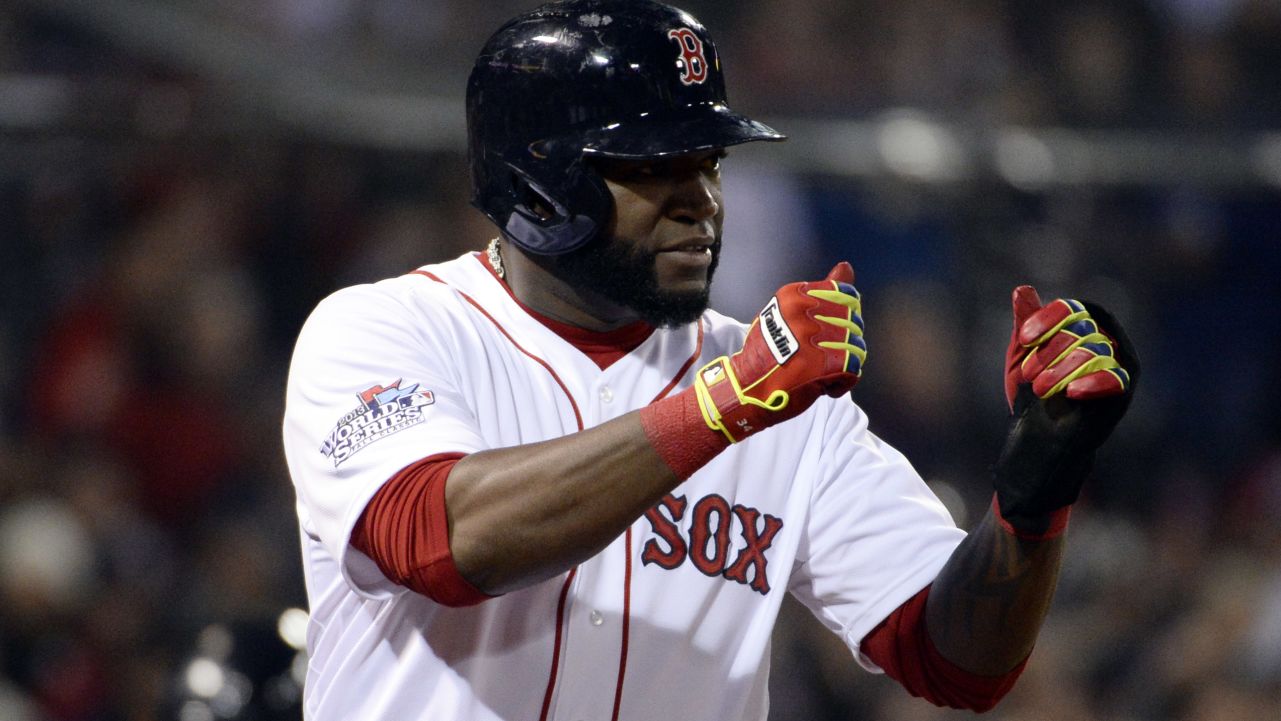