The devastating news of Kobe Bryant's death shocked the NBA world on Sunday.

Despite Bryant's tragic passing, games were played as scheduled and players around the league took the court with heavy hearts.

Before Sunday night's Boston Celtics-New Orleans Pelicans matchup, Brian Scalabrine and Mike Gorman took a moment to reflect on Bryant's death and the tremendous impact he had on the sport.

Scal touched on how much of an effect Bryant's unmatched competitiveness had on his Los Angeles Lakers teammates.

"Today would be the day that I remember what he was about," Scalabrine said. "One of the biggest competitors that I have ever seen. And I go back to 2010. All the pain that he went though in 2008, that's the reason why they beat us in 2010." 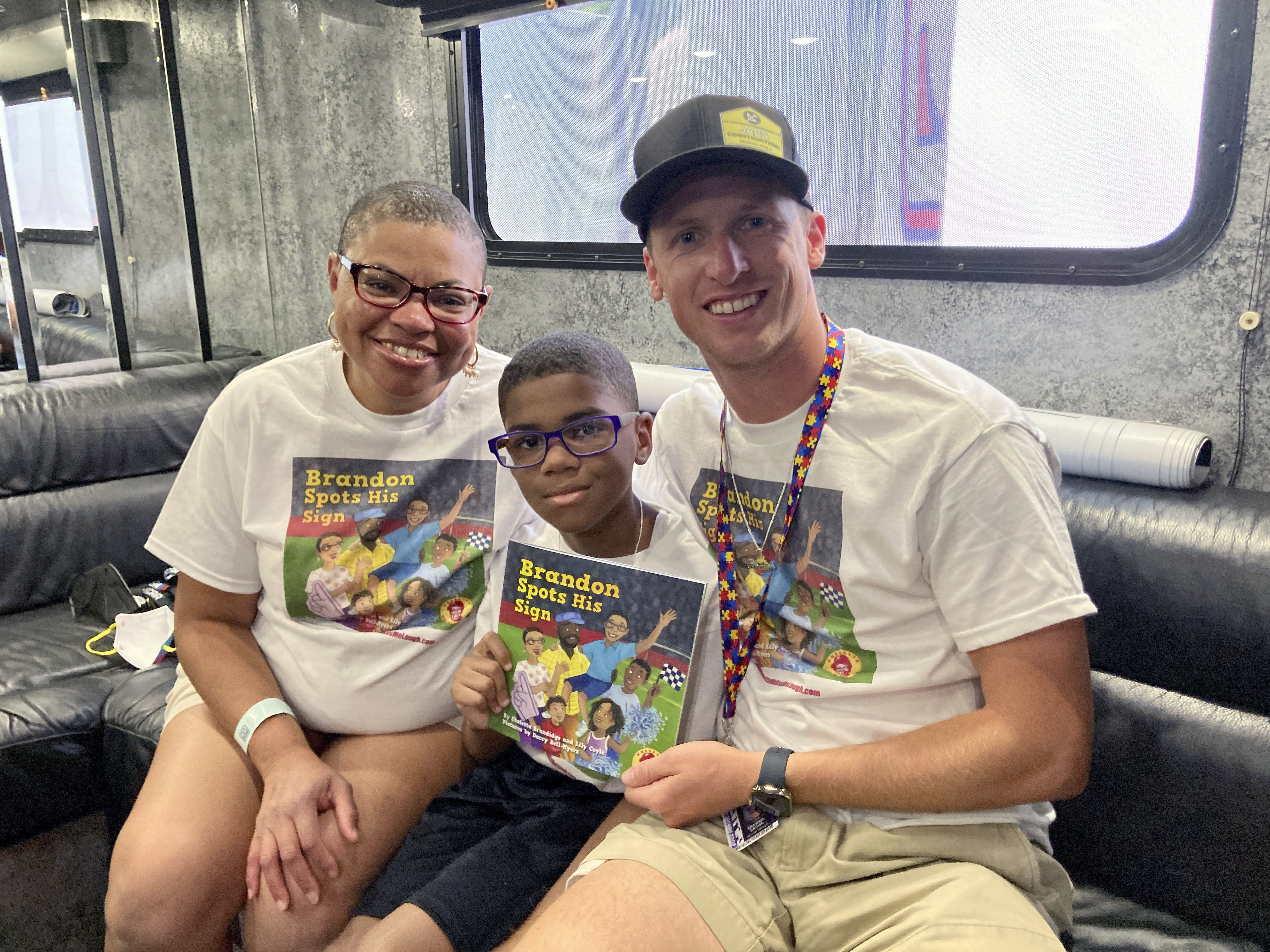 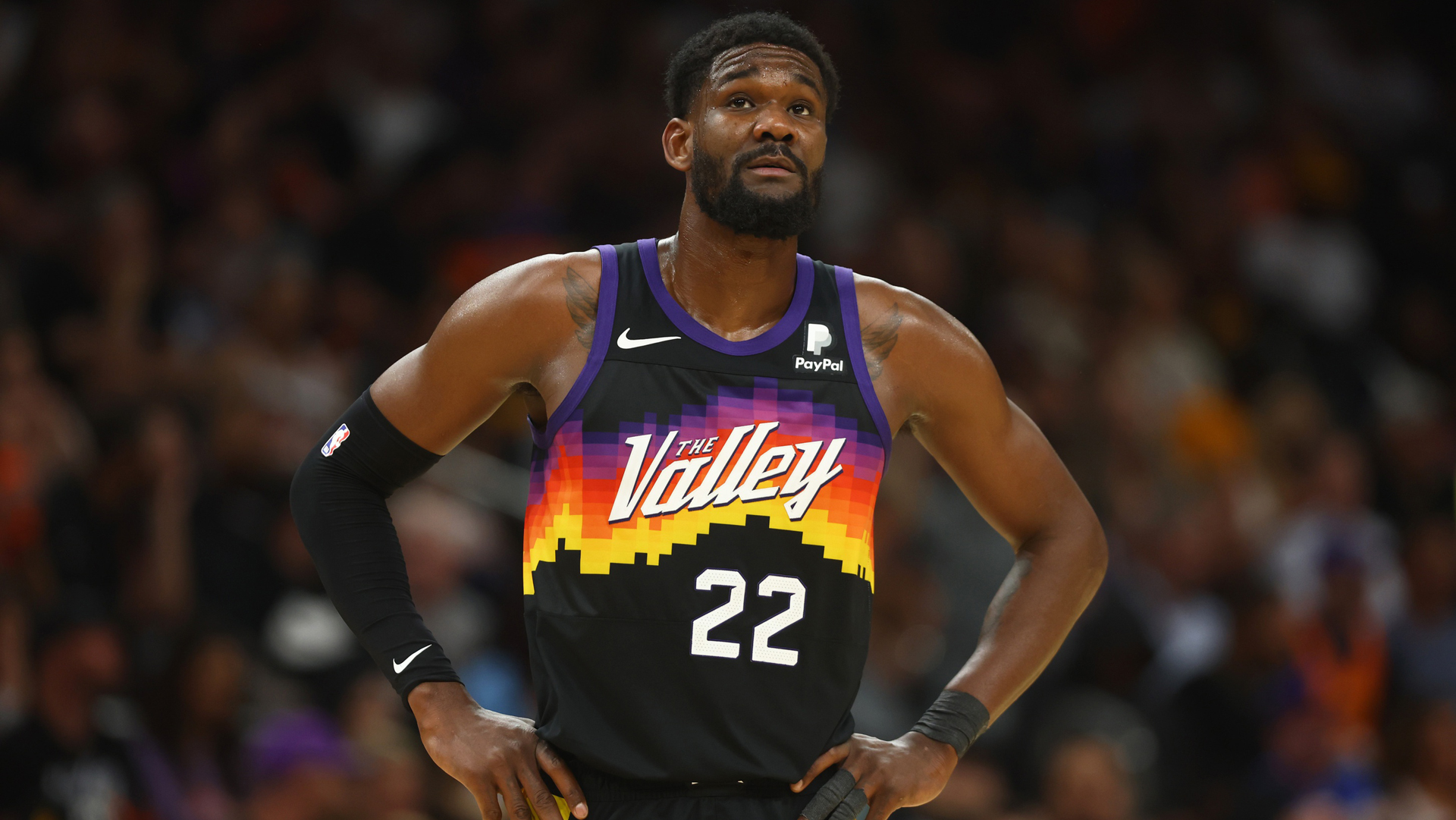 "Kobe, his anger, his drive, it touched everyone on that team. They were a different team in 2010 and that was because of his drive."

Gorman mentioned a moment before Bryant's final game vs. the Celtics at TD Garden when the Lakers icon embraced his role as the villain in Boston.

"In his last game at the Garden, he's going through the layup line and he saw me and came over and gave me a hug," said Gorman. "And I said in his ear,  'you were a great villain.' He said, 'I like that.'"

.@Scalabrine: "Today is a day to remember what he was about" pic.twitter.com/o4OxRghYlk

Teams around the NBA, including the Celtics and Pelicans, paid tribute to Bryant and his No. 24 by letting the shot clock run out on their first possessions. New Orleans also held a 24-second moment of silence before Sunday night's game.