Several Denver Broncos players have taken to social media to register their complaints, first when the Patriots game was pushed back a day to Monday and again Sunday when it was postponed to next Sunday, Oct. 18.

Denver head coach Vic Fangio doesn't want to hear about how the Broncos are getting suckered by the NFL after their game at New England was postponed for a second time Sunday following the Patriots' fourth positive coronavirus test.

"Yeah, we compete like hell on Sundays to beat each other, but ultimately we're all in this thing together,'' Fangio said. "It doesn't matter who's at fault or who had the positive test. We all just have to deal with it.''

Fangio said he trusts the NFL's handling of virus outbreaks in New England and Nashville because the league is working hand in hand with the players association on COVID-19 safety measures.

"In a weird way, I'm kind of happy to see some of this stuff happen because you see who the whiners are ... and who can't handle adversity,'' Fangio added during a memorable take on a videoconference call Sunday. "And I'm going to try hard that the Denver Broncos don't fall into any of those categories.''

Fangio's phraseology has raised eyebrows before, such as last summer when the 61-year-old white head coach was criticized for being tone-deaf after suggesting discrimination and racism weren't issues in the NFL. He later apologized, explaining he meant only to convey that such ills didn't typically permeate NFL locker rooms or its playing fields.

On Sunday, Fangio didn't call out anybody by name. But several of his players have taken to social media to register their complaints, first when the Patriots game was pushed back a day to Monday and again Sunday when it was postponed to next Sunday, Oct. 18.

"This whole practice all bye week thing is not ideal for a non OTA, injury at an all time high season'' defensive end Shelby Harris tweeted Sunday, 72 hours after posting this take: "Why are we getting punished when we did nothing wrong. Pats go on a bye next week and we are stuck on a short week playing the Dolphins help it make sense.''

"Mann we ain't even do anything'' tweeted linebacker Bradley Chubb on Sunday, and running back Melvin Gordon chimed in with, "Ain't no way we practiced all week and they canceled our game.'' 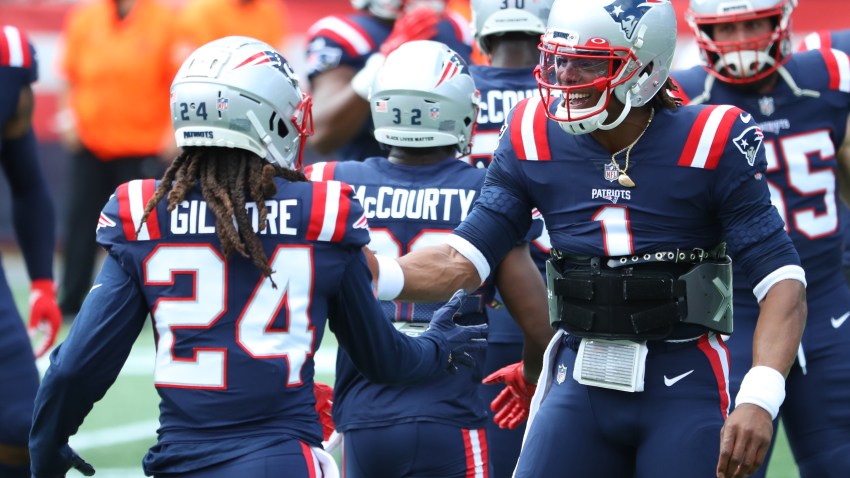 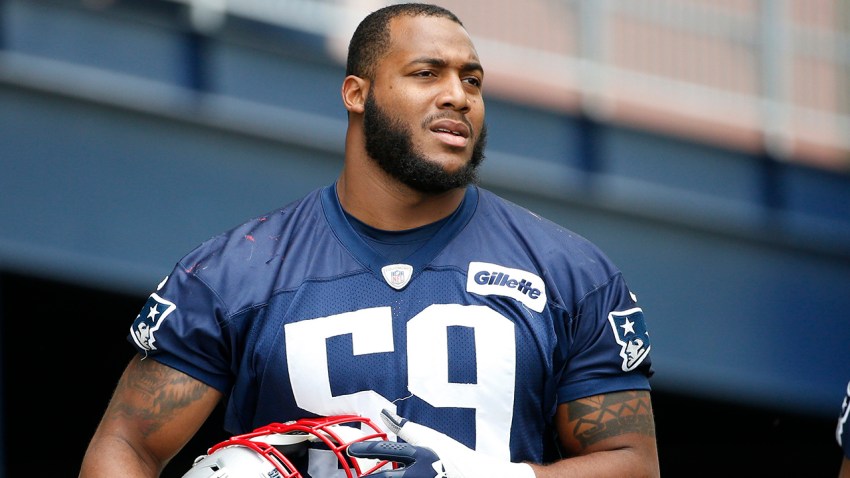 The latest postponement of the Broncos' game at New England (2-2) also forced the NFL to move Denver's game against Miami from next weekend to Nov. 22. The Broncos (1-3) were supposed to host the Chargers that week, and that game was moved up to Nov. 1, which was originally Denver's bye. So, the Broncos will have had a 17-day break between games and won't get another break all season. The Patriots wouldn't be nearly as inconvenienced, simply having to flip-flop their bye week with their game against Denver.

After meeting with his team Sunday morning, Fangio dismissed his players until Wednesday, when he'll also re-evaluate QB Drew Lock's prospects of returning from a sprained right shoulder. Despite these speed bumps, Fangio said he still has faith the NFL will play out the season and crown a champion during the pandemic like the NHL did and the NBA and MLB are doing.

"What makes it harder for us compared to baseball is we can't go and play doubleheaders and we can't make a nine-inning game and seven-inning game,'' Fangio said. "But we'll get through it."