When Will Kyrie Be Back? Brooklyn Nets Coach Punts Question, Irving Out Tuesday Night

Kyrie Irving has apologized for posting a link to a film that contains antisemitic material on his Twitter page, but the fallout continues

Kyrie Irving's return from suspension is still unknown, with Brooklyn Nets coach Jacque Vaughn still has no update on the guard.

Irving was suspended by the Nets for a minimum of five games on Nov. 3 for refusing to say he had no antisemitic beliefs. He missed his sixth game against the Los Angeles Lakers, and is set to miss a seventh consecutive game Tuesday night at the Sacramento Kings.

The Nets said Irving would not return until he satisfied “a series of objective remedial measures.”

Irving has since apologized on social media for posting a link to a film that contains antisemitic material on his Twitter page, and for not specifying the topics in it with which he disagreed.

Irving took to Twitter again on Sunday and posted: “I was not put here on earth to participate in any religious/political wars or incite racial disharmony/prejudice within communities. We are all equal under the sun and I am here to participate in the building of an Equal world and follow the Word from the Most High/GOD/YAH.”

Nets owner Joe Tsai and NBA Commissioner Adam Silver have both said in recent days they met with Irving and don’t believe he is antisemitic.

The Nets' next game is on Tuesday in Sacramento before they finish up their road trip on Thursday in Portland. Brooklyn has gone 4-2 since Irving was suspended. 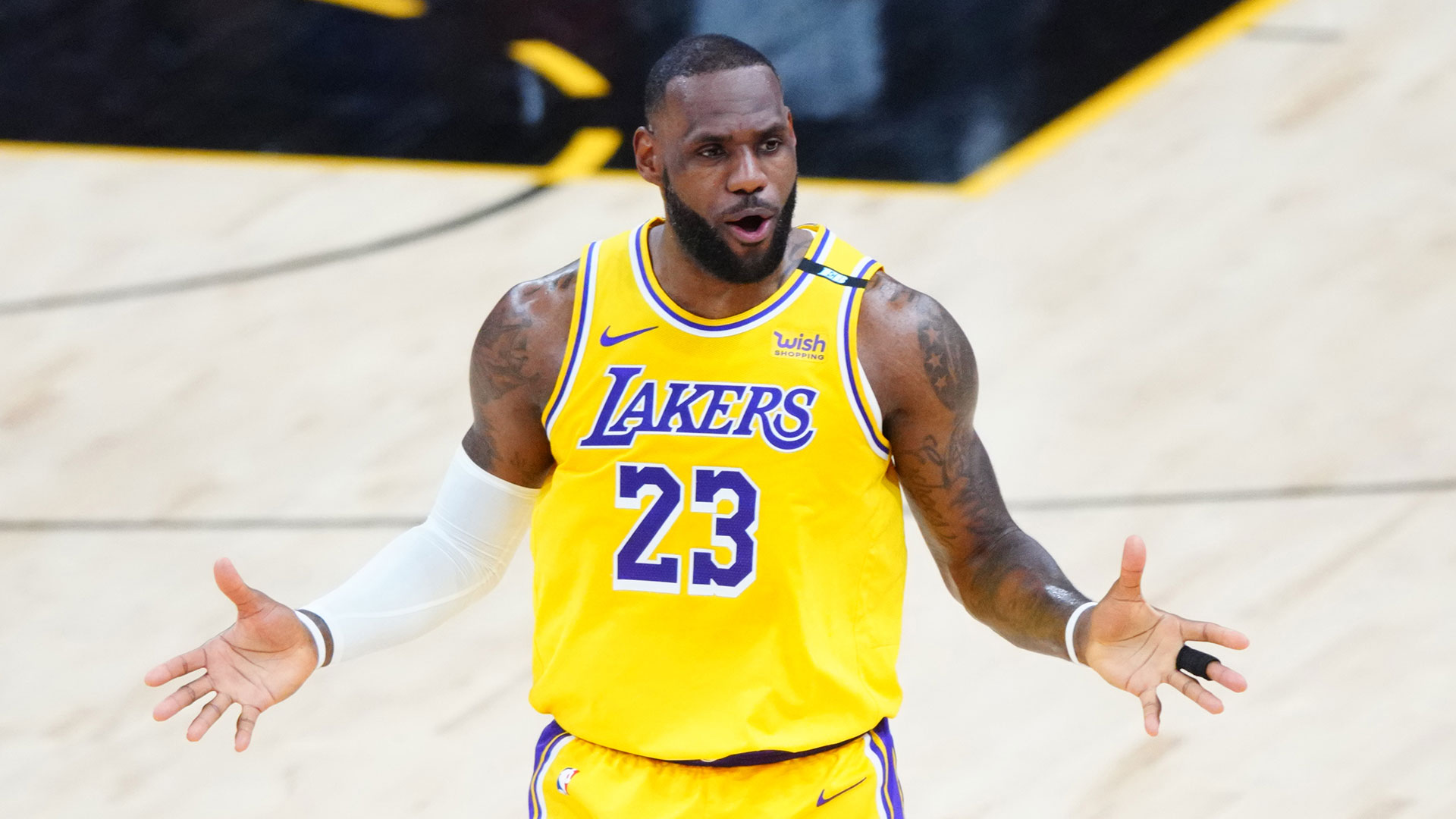 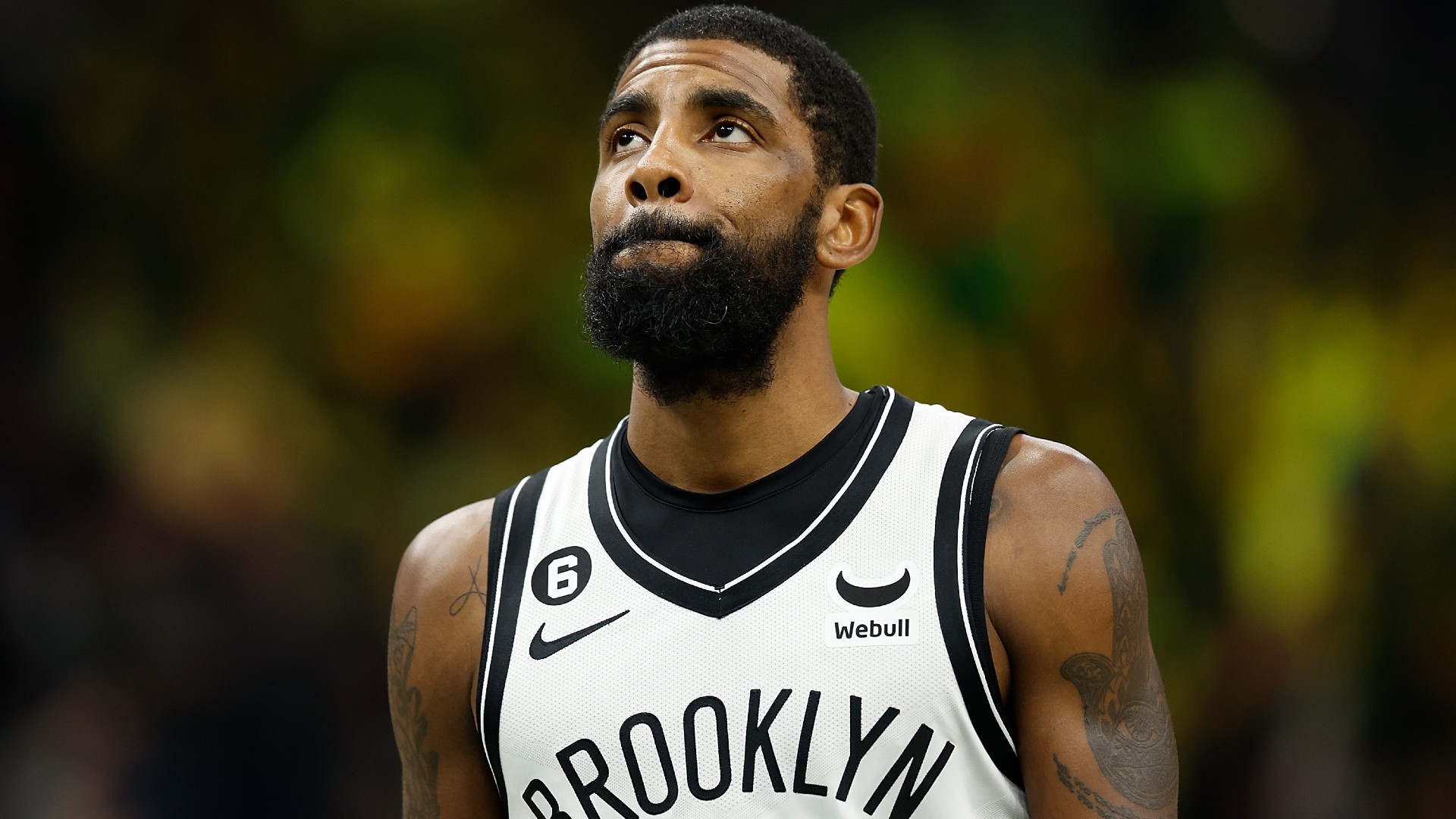 Report: Nets Tell Kyrie Irving He Must Carry Out These 6 Actions to Return to Team