Boston Bruins captain Patrice Bergeron was placed into COVID protocol Wednesday, a day after two other forwards were.

On Tuesday, Bergeron's linemate Brad Marchand was placed into COVID protocol shortly after Craig Smith. Bruins head coach Bruce Cassidy had just gotten out of the protocol, for which he missed two weeks.

“We wish everyone was healthy and this wasn’t a thing right now but it is. What can we do about it ? We can’t sit there and dwell about it and think what if? We have to stay positive and keep moving forward and hopefully this thing kind of diminishes and we can get back to hockey and focusing on that,” center Charlie Coyle said.

“We’re just expecting the unexpected and that way nothing's too surprising and you can just adapt to it so that’s what we have to do,” he added.

Charlie Coyle addresses the situation ahead of tomorrow's game against the New York Islanders.

Boston's prior game was against the Calgary Flames, a team that's facing a major outbreak and has had to postpone several games. The NHL as a whole has postponed nine games this season due to COVID concerns; 55 games were postponed last season.

Bergeron could miss up to 10 days as a result of the positive test. That timeline, the league's standard, would mean the Center would miss five games with a possible return on Dec. 27, when the Bruins play the Pittsburg Penguins.

“I don’t think you could ever replace Marchand, Bergeron, different high impact guys in your lineup just by plugging someone in there," Cassidy said. "It’s got to be more about how the team performs as a group rather than one individual and that will be the case here.”

The Bruins' next game is scheduled for Thursday against the Islanders in New York. The Islanders have been dealing with a COVID outbreak of their own for weeks, and which extended on Tuesday when star Matt Barzal was placed in COVID protocol.

The NHL isn't the only major sports league dealing with coronavirus outbreaks -- teams in the NFL and NBA have been sidelining players, especially recently, for testing positive. After eight Cleveland Browns players were placed on the NFL's reserve/COVID-19 list, quarterback Baker Mayfield is reportedly joining them.

The spike in COVID cases amongst professional sports leagues comes despite a 97% vaccination rate in the NBA and over 94% in the NFL.

“I’m really very happy to see the number of individuals that have been vaccinated in the sports leagues,” said infectious disease expert Dr. Simone Wildes.

More on COVID in the NHL 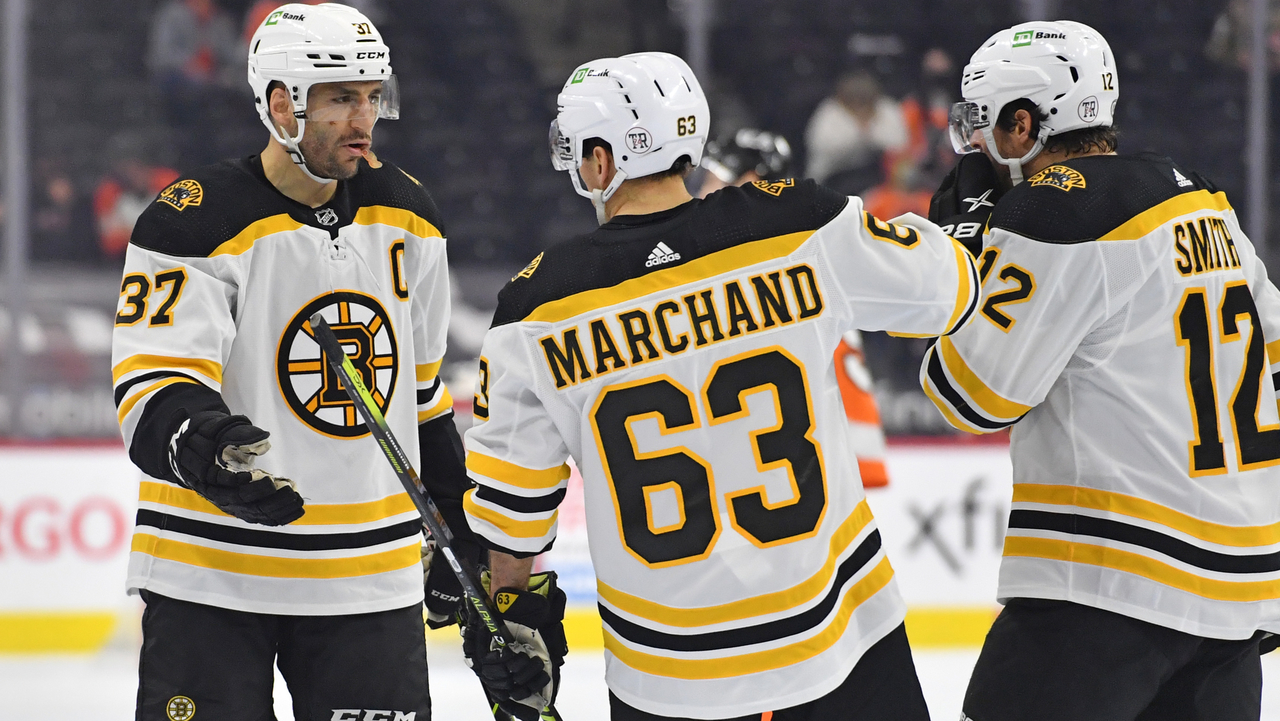 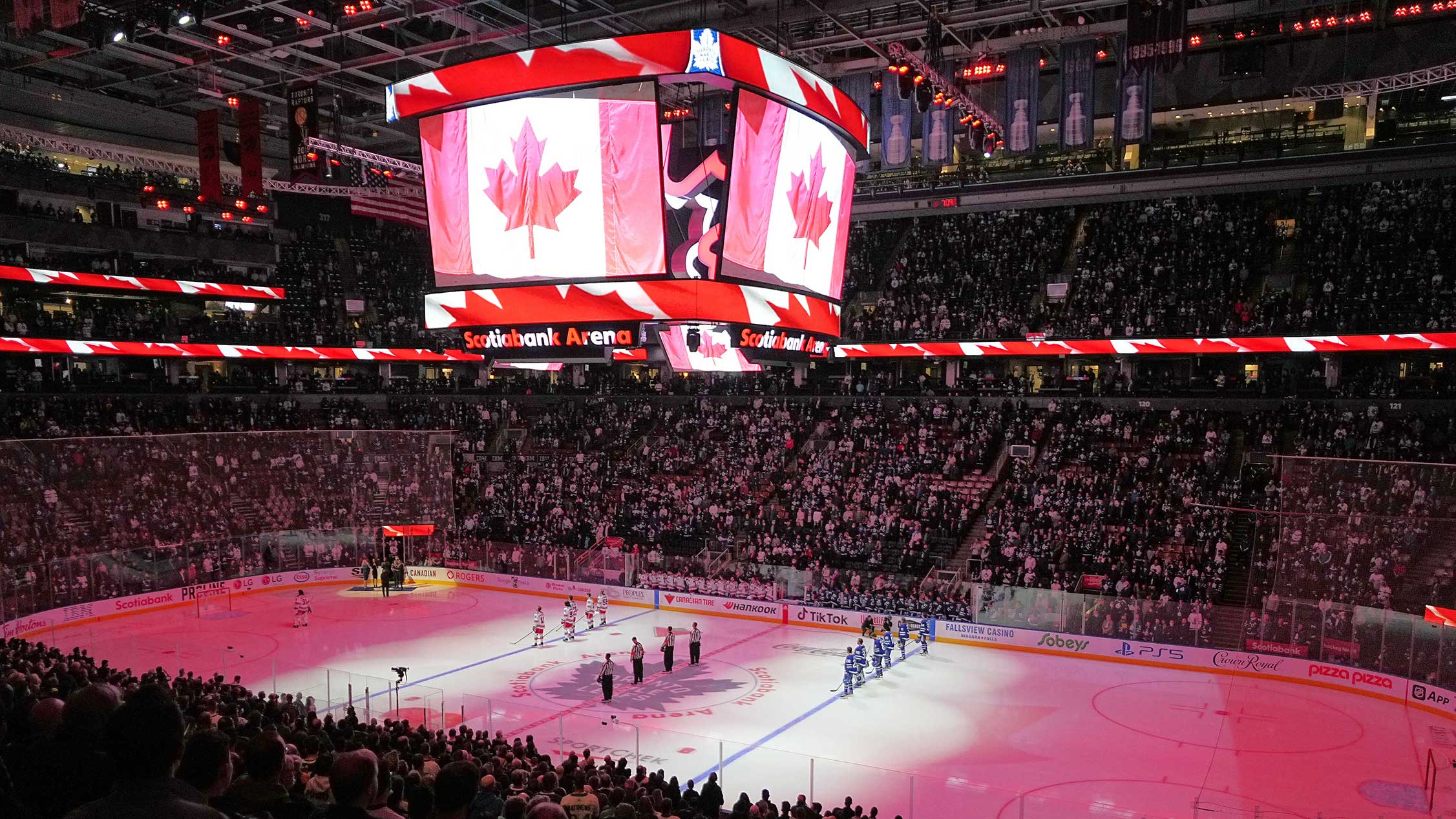 Wildes projects with dwindling efficacy of the vaccines, COVID cases will continue climbing in and out of professional sports leagues.

“We’re going to see a lot more individuals that are vaccinated when we’re in the midst of the omicron variant having infections," Wildes said, "but the key is, they are mild infections.”

“I would encourage people to wear their masks, especially within closed spaces with large numbers of individuals,” she said.