The Montreal Canadiens have had no answer for David Pastrnak this season.

The Boston Bruins winger entered Wednesday night's game against the Canadiens at TD Garden with five goals in his previous three games versus Montreal in the 2019-20 campaign, and he added three more through two periods.

Pastrnak got the scoring started in the first period when he finished off a tremendous pass by linemate Brad Marchand, who had dangled past a Canadiens defender just seconds before.

THIS IS HOW YOU START A GAME! 😳

Pastrnak found the back of the net twice in the second period, beginning with a nice move to beat Canadiens goaltender Carey Price on a 2-on-1 scoring chance. 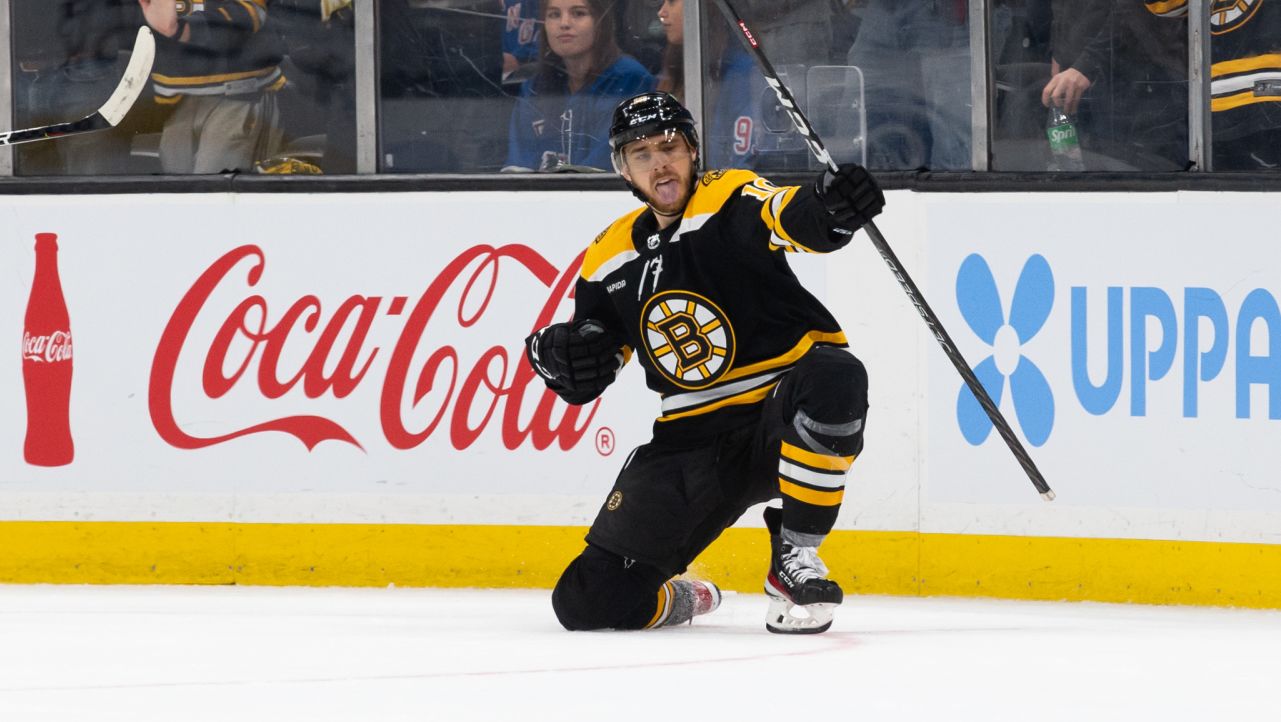 A.J. Greer Is Exactly What Bruins Need From Their Fourth Line This Season 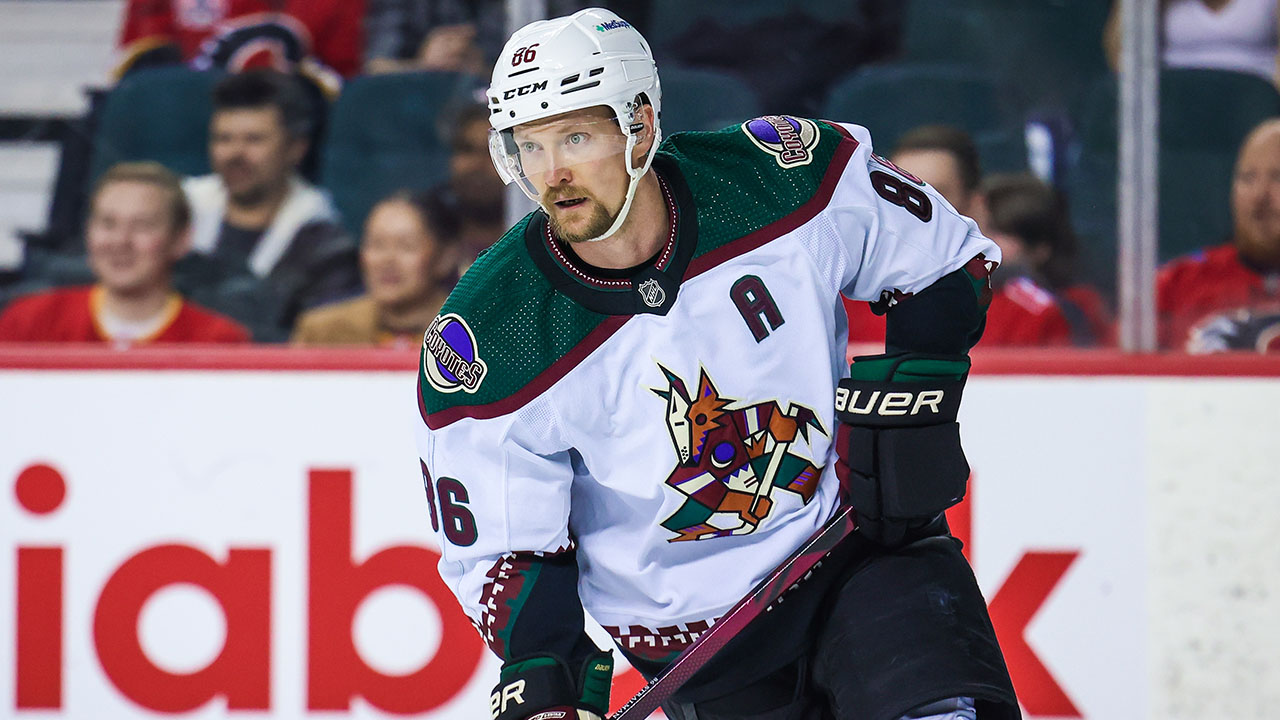 HAVE A NIGHT, DAVID PASTRNAK. 🍝

Pastrnak completed his hat trick with a power-play tally toward the end of the second frame.

IT'S RAINING HATS IN BOSTON! #MTLvsBOS

The 23-year-old forward now leads the NHL with 41 goals scored this season, one ahead of Toronto Maple Leafs center Auston Matthews and Washington Capitals winger Alex Ovechkin. Pastrnak's latest hat trick is his ninth in the last 175 games. He's the first Bruin to have four hat tricks in a season since Phil Esposito in 1974-75.

He has a tremendous chance to become the Bruins' first 50-goal scorer since Cam Neely accomplished the feat in 1993-94.