When the Tampa Bay Buccaneers hopped on the phone with former New England Patriots quarterback Tom Brady during NFL free agency, they probably expected to spend a bunch of time recruiting the 42-year-old quarterback to take his talents to Florida.

While the Bucs likely did plenty of that, it sounds like Brady did a fair amount of recruiting himself, according to Buccaneers general manager Jason Licht.

"As soon as Wednesday rolled around and we were able to talk to Tom Brady, we had a great conversation," Licht said Monday on ESPN's "Get Up!". "Bruce and I, we talked to him for over an hour and a half. And he made it clear in the conversation that he was very, very interested. It was almost like a recruitment on his part telling us why it would make sense for him to come to Tampa Bay. And the following day we signed him, but it was at the phone call that we realized, we felt like we had him."

Bucs GM Jason Licht said that in his first phone call with Tom Brady, Brady was actually the one giving THEM the sales pitch on why he should go to Tampa Bay. pic.twitter.com/o2LcUZas9k

Brady ultimately decided to take his talents to Tampa Bay and posted a photo of himself on social media last Friday signing his two-year contract with the Buccaneers. The reported details of his deal include $50 million in guaranteed money and another $9.5 million in incentives that can be earned. 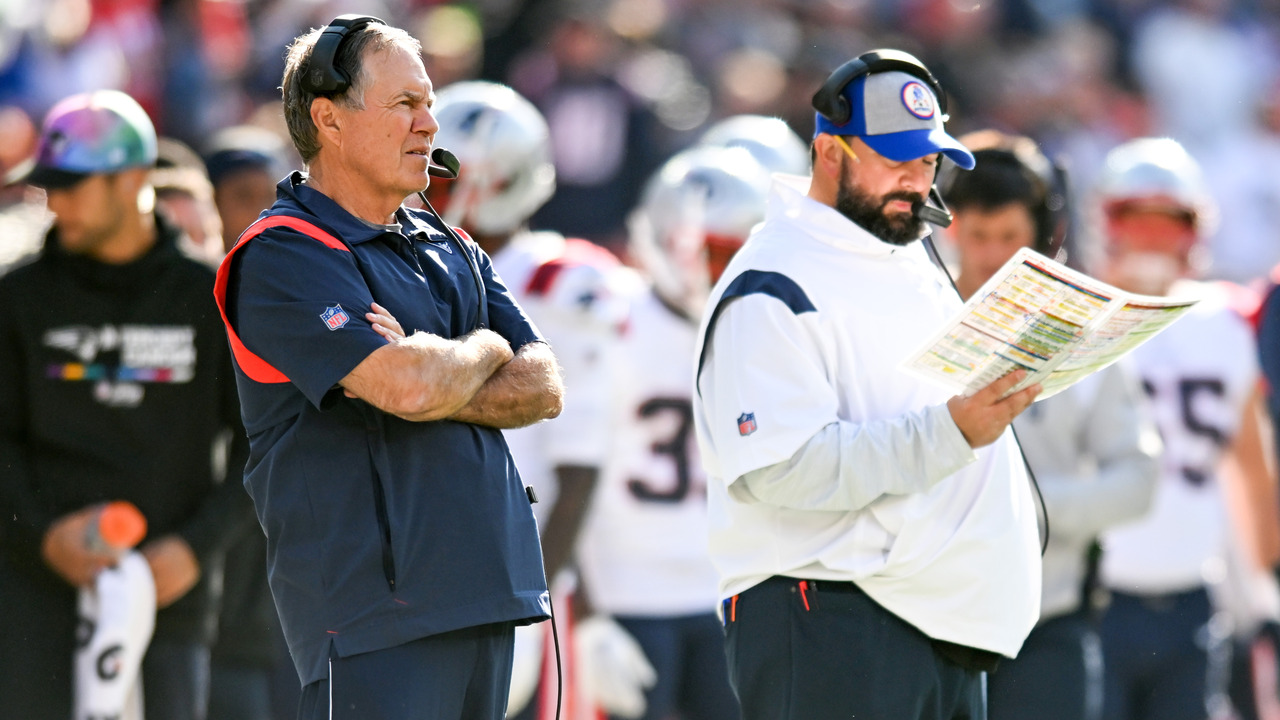 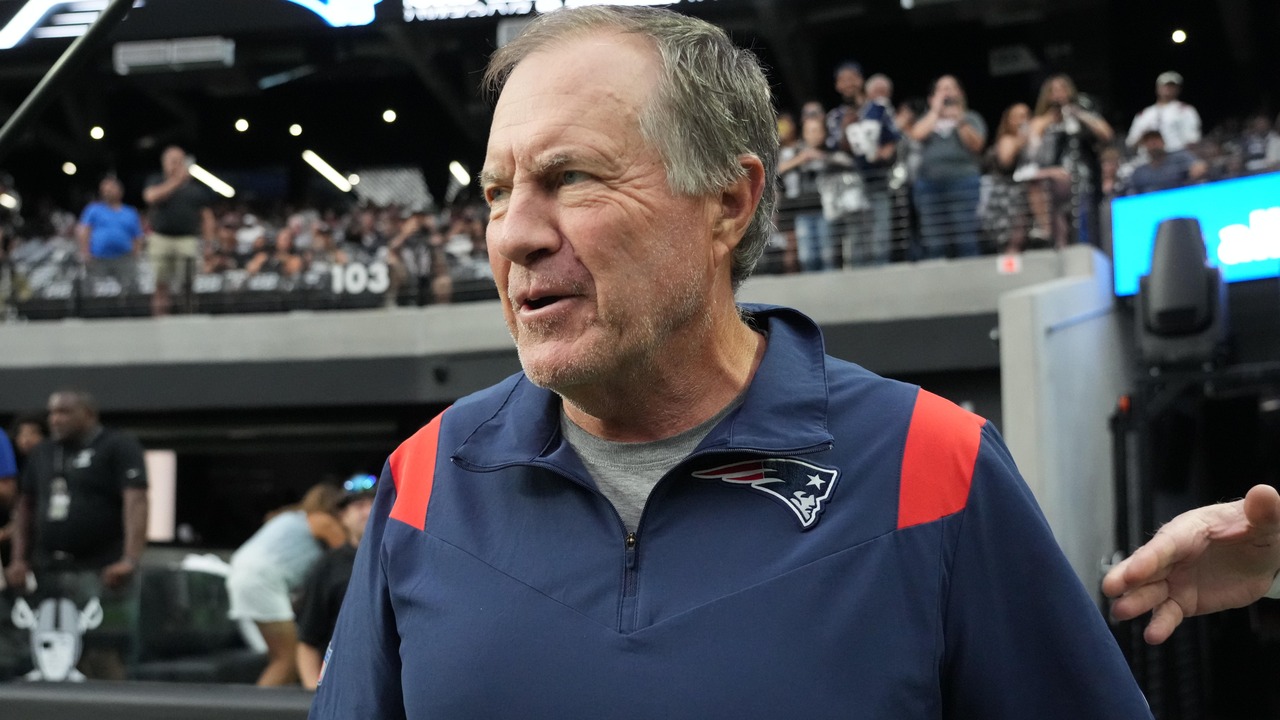 We can't imagine the Buccaneers needed much convincing that Brady signing with them made sense.

This franchise hasn't been relevant in a long time, and the team's 12-year postseason drought currently is the second-longest active streak in the league behind the Cleveland Browns. The last playoff victory for the Bucs was Super Bowl XXXVII in the 2002 season. Brady has 27 postseasons wins, including five Super Bowl victories, since that last Tampa Bay playoff triumph.

Brady's arrival already has Buccaneers fans thinking about the possibility of another trip to the Super Bowl. Oddsmakers also are feeling optimistic about Tampa Bay's chances -- they've given the Bucs the fifth-best betting odds to win Super Bowl LV next season.