Celtics Even Series, Head Home for Game 5 in Boston

Boston tied the series mainly because of Al Horford and Jayson Tatum, who each put up 30 points

The Boston Celtics are coming home fresh off a win to get ready for Game 5 at the TD Garden Wednesday.

Al Horford’s made a major play in a fourth-quarter comeback that enabled the Boston Celtics to beat the Milwaukee Bucks 116-108 and tie their Eastern Conference semifinal at two games apiece.

The teams are all tied up after having alternated victories in this best-of-seven series.

The 35-year-old Horford drove down the baseline, hit a game-tying dunk and drew a foul on two-time MVP Giannis Antetokounmpo.

Boston tied the series mainly because of Horford and Jayson Tatum, who also had 30 points. Horford had 16 points and Tatum 12 in the fourth quarter alone to help the Celtics outscore the defending NBA champions 43-28.

In a post-game press conference, Horford said it was an emotional game for him.

“I drove, I took it in. Big play obviously. A very emotional win. For our group I think it really got us going even more," Horford said. "These are the moments that I want to be a part of, that I want to play.”

Horford and Tatum helped the Celtics rally even while Jaylen Brown dealt with foul trouble that caused him to play less than half of the fourth quarter. The Celtics played the whole game without forward/center Robert Williams, who was out with soreness in his surgically repaired left knee.

Monster 4th Quarter From Horford, Tatum Drives Celtics Past Bucks to Even Series 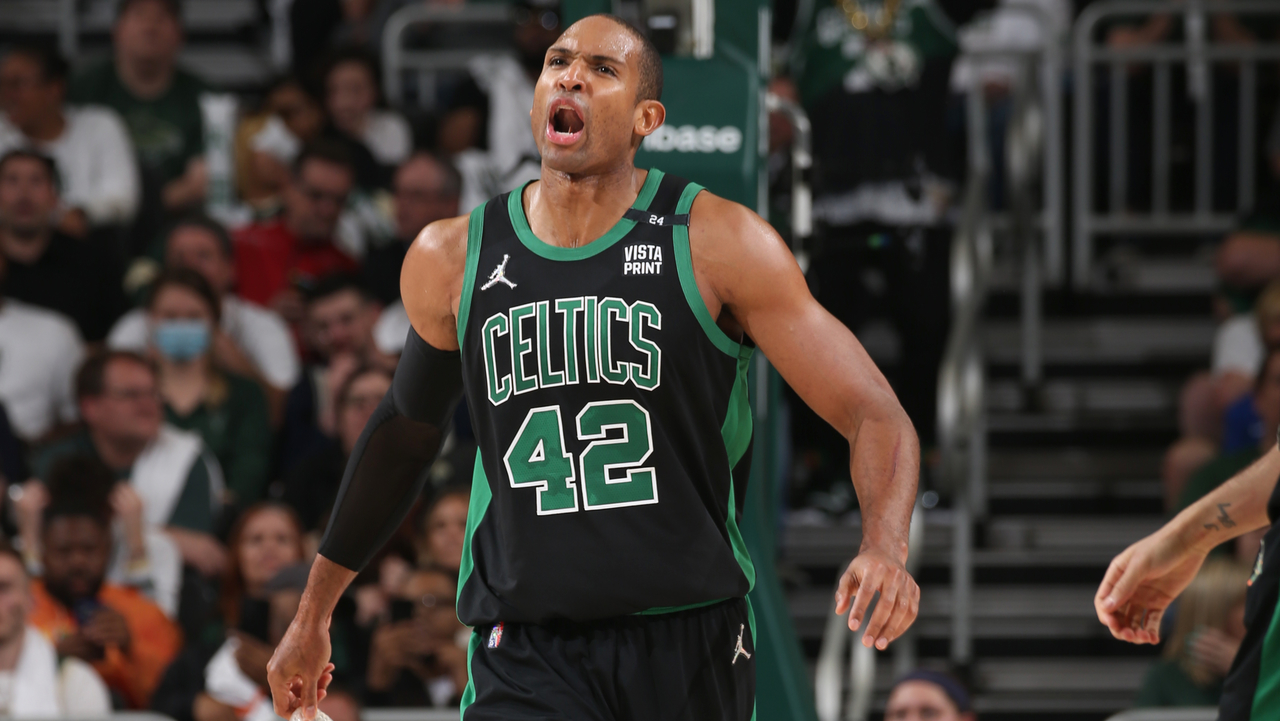