The City of Boston will host a watch party for Game 4 of the NBA Finals Friday at Copley Square.

The Boston Celtics currently lead the series against the Golden State Warriors 2-1. Friday brings another chance to take a win at home.

More on the Celtics & NBA Finals 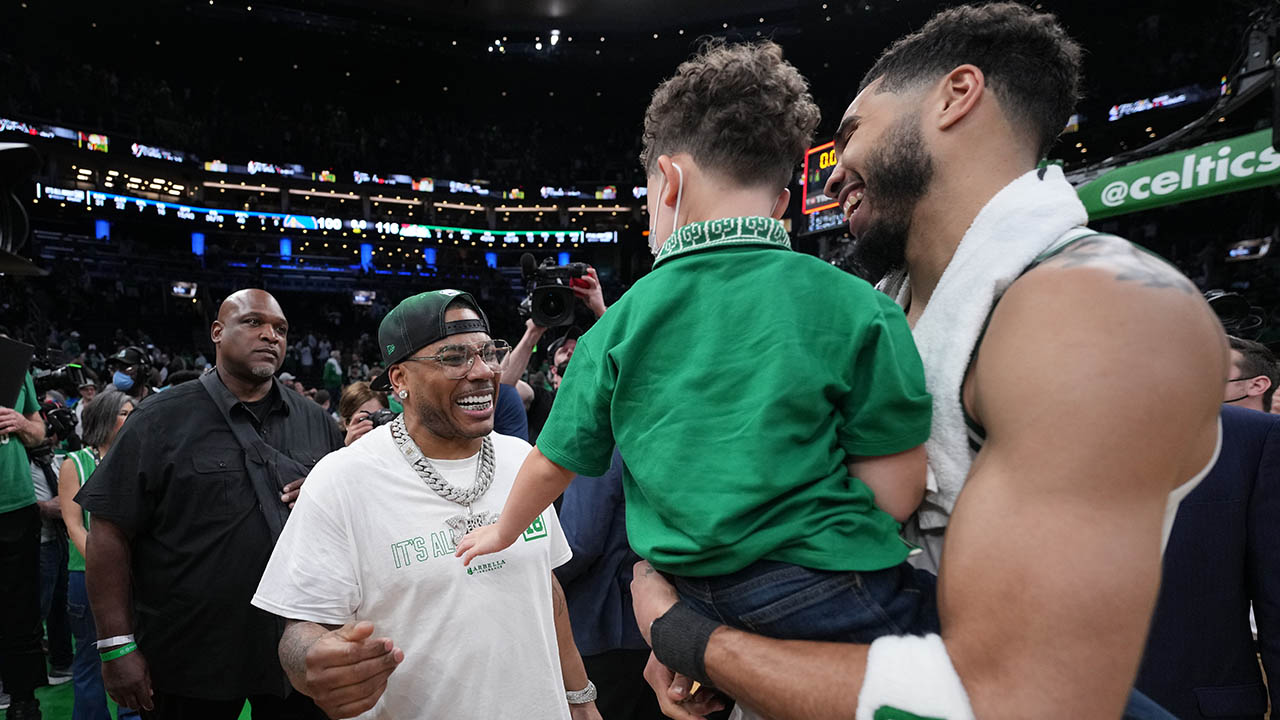 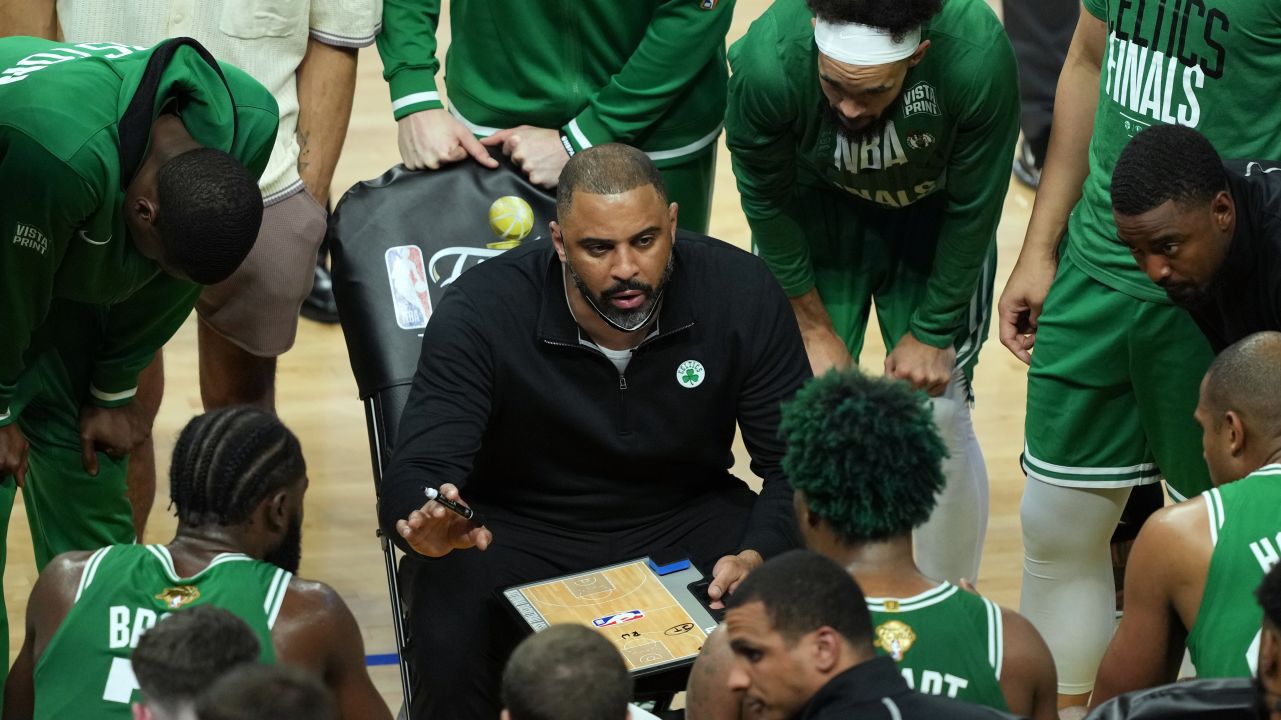 Ime Udoka Woke Up Celtics in Game 3 With This Candid Message: Report 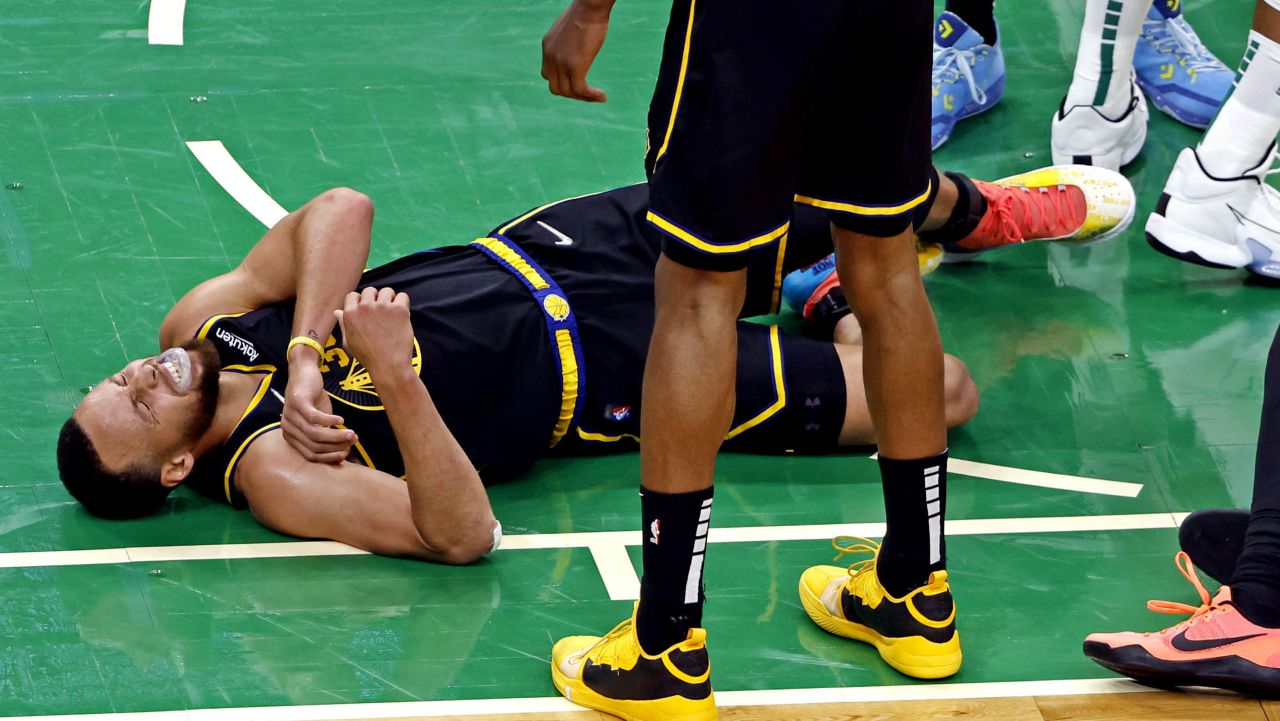 Ticket prices to get inside TD Garden start in the hundreds, and average ticket prices are in the thousands. If you really want to score them, make sure you don't get scammed into buying fake tickets, an issue that has been reported during the series.

The event at Copley, while not as close to the real action, will be free. There were other watch parties for Games 1 and 2. The event starts at 9 p.m. and fans are encouraged to bring a picnic blanket and chair.

The Boston Celtics are back in Boston Wednesday for Game 3, the first time the NBA Finals have been at the TD Garden in 12 years. Tickets will set you back at least $700 for the cheapest seats, according to Ace Ticket.

The last time the NBA Finals came to Boston was in 2010.