With Offensive Explosion, Brooklyn Puts Celtics on Brink of Elimination

The raucous TD Garden crowd couldn't will the Boston Celtics to victory in Sunday night's Game 4 vs. the Brooklyn Nets.

Boston picked up where it left off with an impressive first quarter, but it was all downhill from there. The Nets outscored the C's 40-26 in the second quarter and didn't look back in their dominant 141-126 win.

Brooklyn's Big Three was simply too much for the Celtics to handle. After being greeted with loud boos, Kyrie Irving went on to drop 39 points to go with 11 rebounds. Kevin Durant had a game-high 42 points while James Harden added 23 points and 18 assists.

For the Celtics, Jayson Tatum followed his 50-point outburst in Game 3 with a 40-point performance. Marcus Smart and Evan Fournier contributed 16 apiece.

Here's a recap of Celtics vs. Nets Game 4. 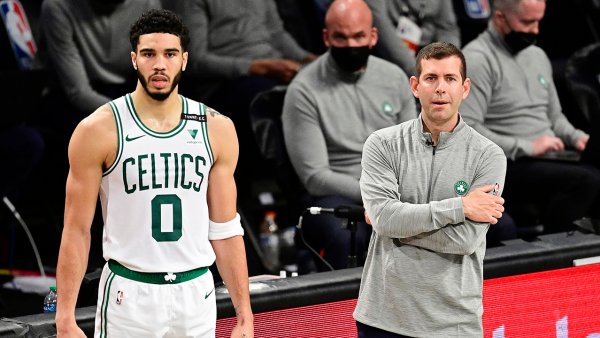 After Losing Fournier, Celtics Appear to Be Playing Long Game 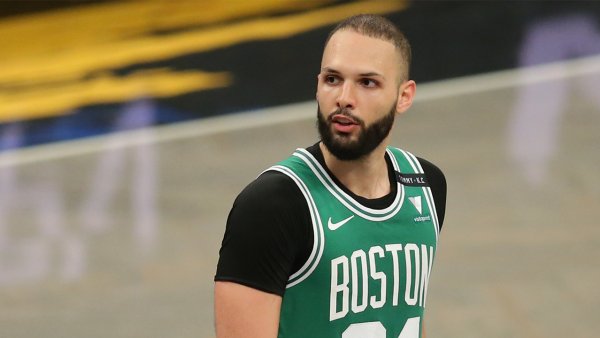