A press conference will be held at 10:15 Monday

The event came days after ESPN reported last week the team had hired Udoka to replace Brad Stevens as head coach. Stevens was promoted to president of basketball operations after Danny Ainge retired from the role.

In a statement, the Celtics confirmed the hiring of Udoka.

“Among the many outstanding qualities that Ime brings to the table are his character, humility, and competitiveness. He has a relentless work ethic and a vast array of experiences as a player and coach,” said Celtics president of basketball Operations Brad Stevens. “He’s a leader that is warm and demanding, and we are so excited that he has chosen to join us in pursuit of Banner 18.”

Udoka, 43, played a total of 316 games over seven seasons with five NBA teams before retiring in 2012 and joining Gregg Popovich’s staff in San Antonio as an assistant coach. He was with the Spurs for seven seasons, including in 2013-14, when they won the NBA title.

“It’s an honor to be a part of the historic Celtics franchise. Coaching this talented roster and working alongside Brad makes it an ideal situation,” said Udoka. "I look forward to getting started right away.”

Three weeks after shaking up their front office by promoting coach Brad Stevens to president of basketball operations as Danny Ainge retired, the team is reportedly close to hiring a Brooklyn Nets assistant to be the new coach. Ime Udoka's agreement was being finalized, according to ESPN's Adrian Wojnarowski.

Udoka joined the Philadelphia 76ers in 2019 and was with the Nets last year.

Udoka takes over a Celtics team that reached the Eastern Conference finals in three of the previous four seasons before plummeting to the No. 7 seed this year and losing in the first round to Brooklyn. After the five-game loss to the Nets, basketball boss Danny Ainge retired and coach Brad Stevens gave up his spot on the bench to replace him.

President Danny Ainge is out of the Celtics' front office, and head coach Brad Stevens is taking his place.

Once primed to compete for a spot in the finals, the Celtics seem to be losing ground in the East. Although Jayson Tatum and Jaylen Brown have emerged as stars, the team has struggled to find additional pieces that can challenge the assembled stars in Milwaukee, Philadelphia and now Brooklyn and Atlanta. 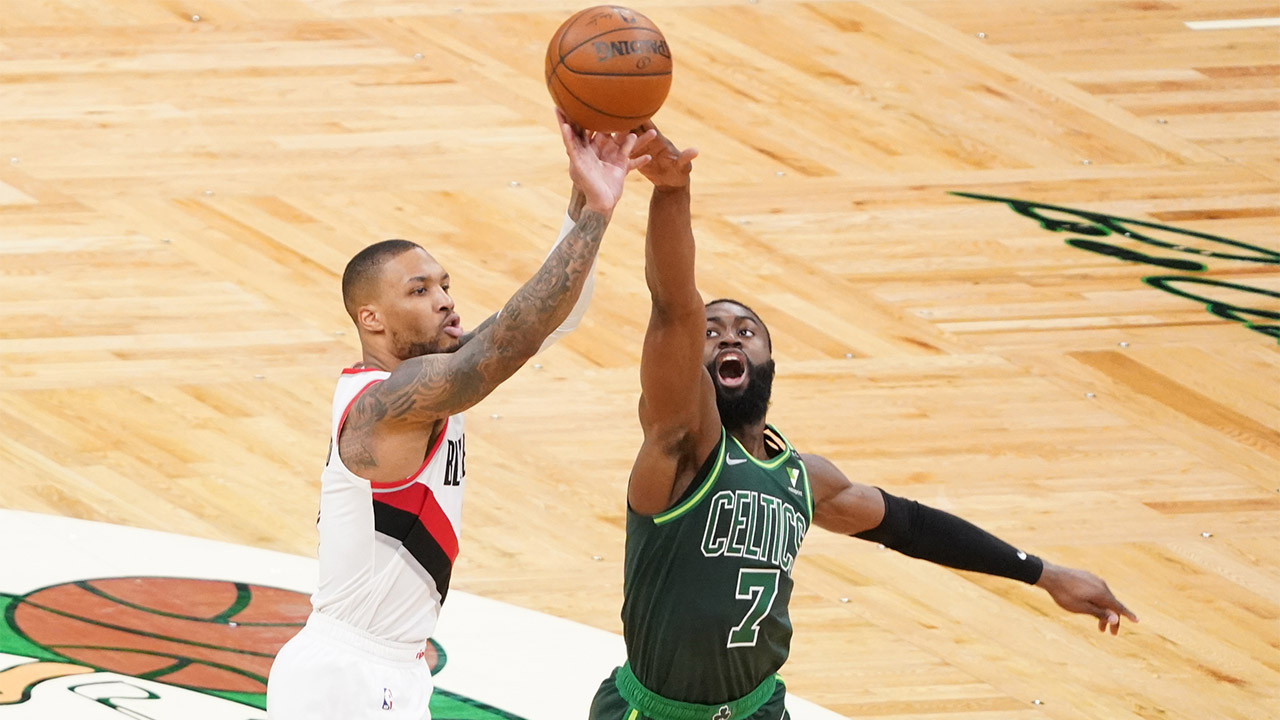 Damian Lillard May Request Trade From Blazers; Should Celtics Have Interest? 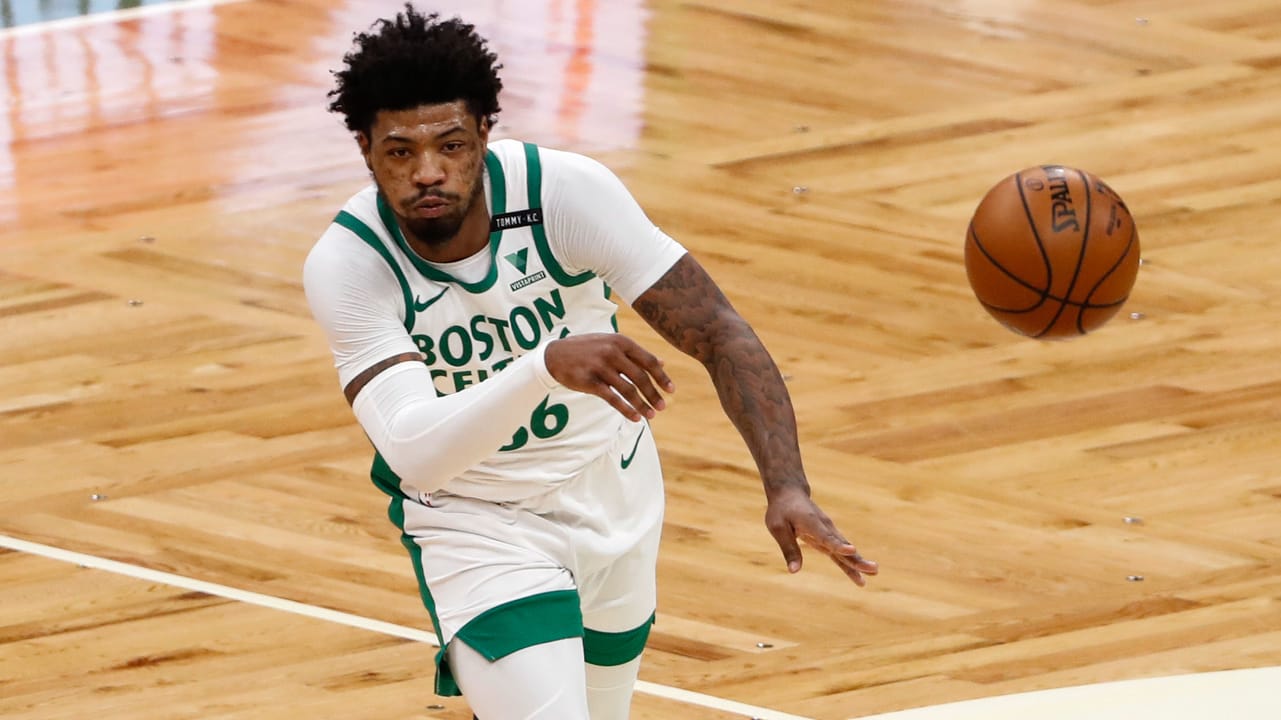