"The Truth" is another step closer to the Naismith Memorial Basketball Hall of Fame.

Celtics Rule Out Tatum, 2 Others for 76ers Game 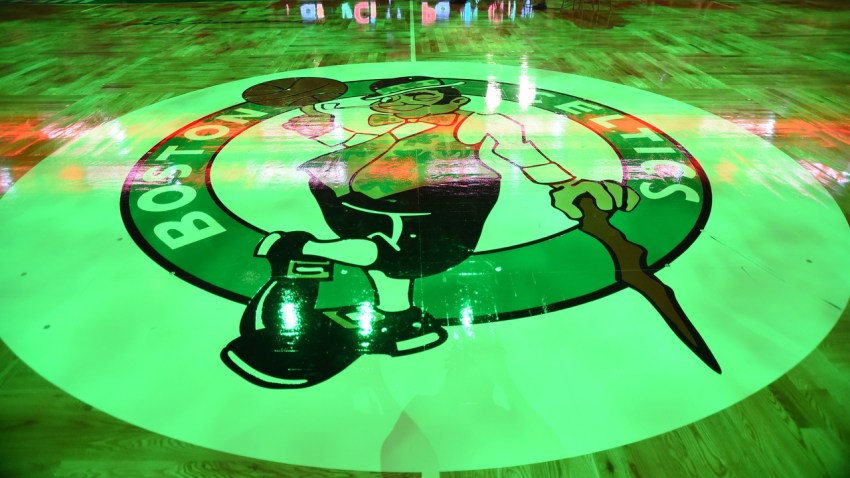 Pierce should be a no-brainer pick for the 2021 class. Other nominees include Chauncey Billups, Chris Bosh, Michael Cooper, Shawn Marion, Ben Wallace and Chris Webber. Bosh and Billups are probably the two players with the best chance for enshrinement after Pierce, but the C's legend's resume is better than both of his former rivals.

His 22,591 points scored as a Celtic are the second-most in team history behind John Havlicek. Pierce's No. 34 was retired by the Celtics in 2018.

When the bright lights of the playoffs shined, Pierce consistently took his game to a higher level. Pierce was a fantastic closer, and his battles with LeBron James and Kobe Bryant will forever be remembered in Boston.

Pierce played the first 15 years of his career with the Celtics before playing for the Brooklyn Nets, Washington Wizards and Los Angeles Clippers over his final four seasons.