Wednesday marked a special day for the Hayward family as they welcomed their fourth child, a baby boy, to the family.

Gordon Hayward's wife, Robyn, announced the birth of Gordon Theodore Hayward prior to Game 4 of the Eastern Conference finals vs. the Miami Heat. 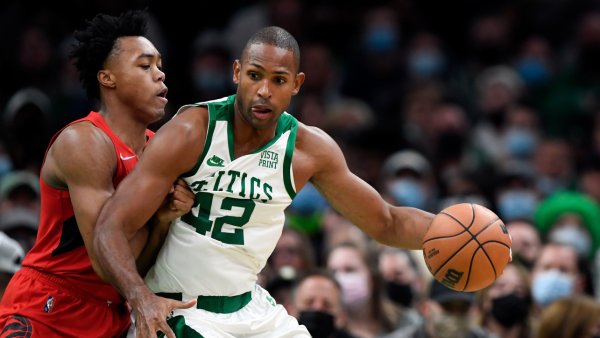 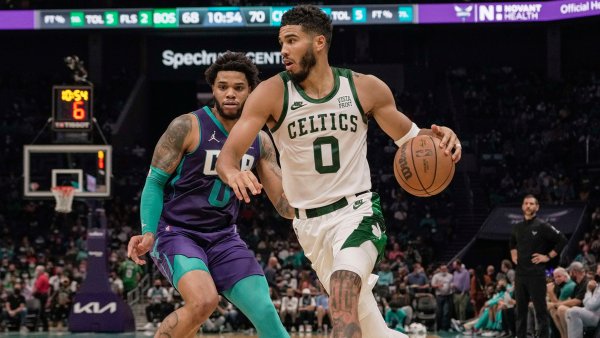 Gordon Jr. even has a couple of great nicknames already. His dad calls him "GT," while Robyn and their daughters refer to the little guy as "Theo."

Check out Robyn's announcement below:

Hayward originally planned to leave the NBA's Orlando bubble for the birth, but has since changed his mind. The Celtics forward spent the last month with his family while recovering from a sprained ankle.