Celtics legend Tommy Heinsohn has died at the age of 86.

The Boston Celtics family has lost one of its most beloved members.

Celtics legend Tommy Heinsohn has died at the age of 86. 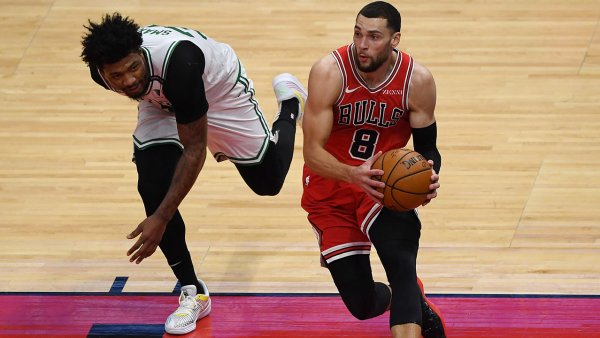 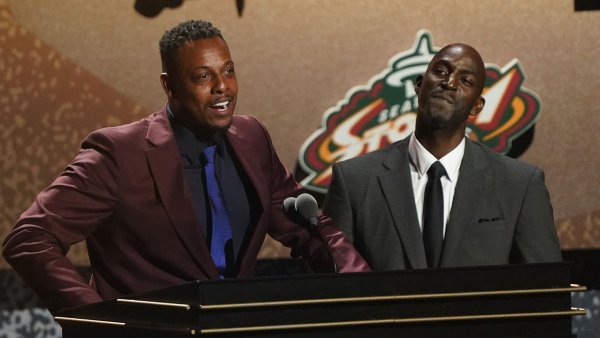 Heinsohn's career in Boston is unmatched. He was drafted by the Celtics out of Holy Cross in 1956, and he made an immediate impact, winning the NBA's Rookie of the Year Award and helping Boston win its first of 17 championships in 1956-57.

Mike Gorman, who called Boston Celtics games with Tommy Heinsohn for 39 years, describes what he meant to the organization, the fans and the entire basketball world.

He went on to win eight championships in nine seasons as a player. Heinsohn returned to the franchise as head coach from 1969-70 through 1977-78 and won two more titles. He then transitioned to being a broadcaster both for national games and, of course, local games in Boston.

Heinsohn is also one of just four people ever to be inducted into the National Basketball Hall of Fame as both a player and a coach.

Here is some notable reaction to the news of Heinsohn's passing from around the sports world, including players, media and fans.