"People were dying in 2014 and it’s 2020 and people are still dying the same way," Boston Celtics player Jaylen Brown said. "They keep saying, reform, reform, reform and there ain't nothing being reformed.”

The NBA returned to play Saturday after sending a powerful message this week by halting games over racial injustice.

Reverberations are still being felt around the NBA days after the Milwaukee Bucks sat in their locker room for three hours in a historic decision to boycott their playoff game following the shooting of 29-year-old Jacob Blake by police officers in Wisconsin.

Some players on the Boston Celtics -- who resume playing Sunday when they kick off their Round 2 showdown with the Toronto Raptors -- are among the league's most powerful voices continuing the push for social justice, saying they want drastic change.

"I think in hindsight we will appreciate what Milwaukee did," Celtics starter Jaylen Brown said. "It’s a lot of guys that came down here for reasons other than basketball and to use our platforms and Milwaukee did exactly that. And if necessary, it can be done again.”

Brown, vice president in the NBA Players Association, said, "I don’t think that not following directions should lead to death or being shot in the back.” 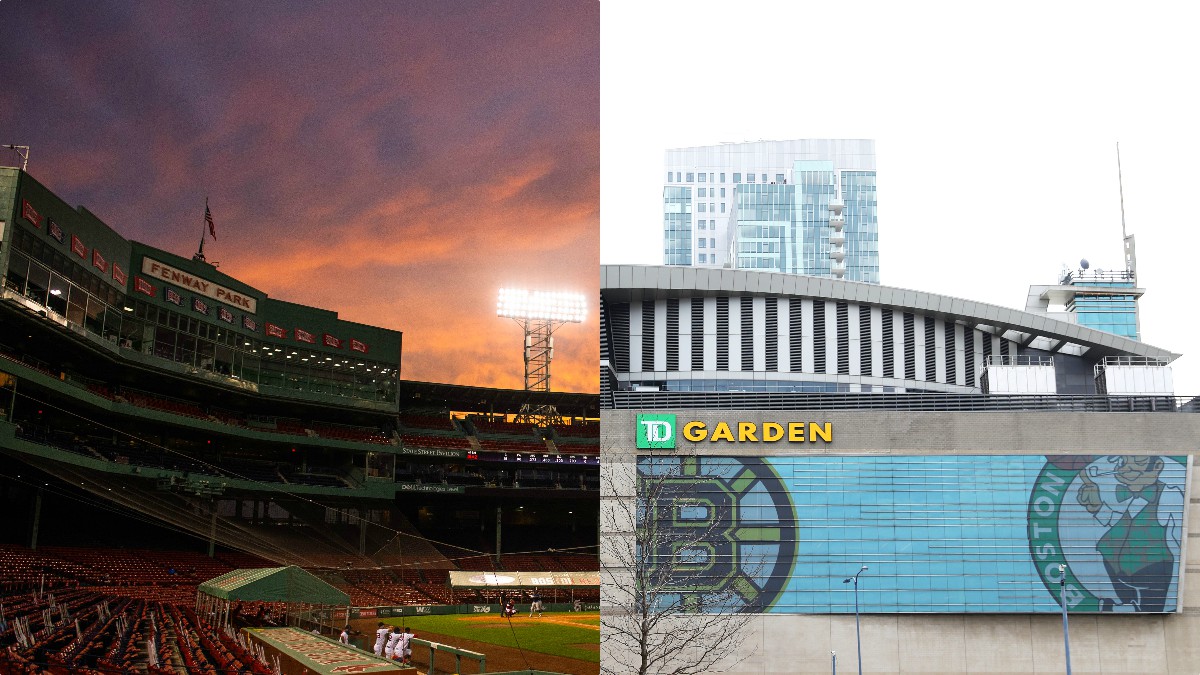 The shooting of Blake led to players striking, and, as a result, league owners are now working with election officials to use arenas as polling places. Though officials in Boston and Massachusetts say that won't happen at the TD Garden under the current law.

“Using our resources to get more access to things like that and just to raise awareness for people to vote, first of all to get registered to vote and then to vote,” Celtics forward Jayson Tatum said.

It's one step in a fight for racial justice that's seen enough highs and lows to shake player confidence in real change.

"People were dying in 2014 and it’s 2020 and people are still dying the same way," Brown said. "They keep saying, reform, reform, reform and there ain't nothing being reformed.”

But competing players are standing together and continuing the fight. 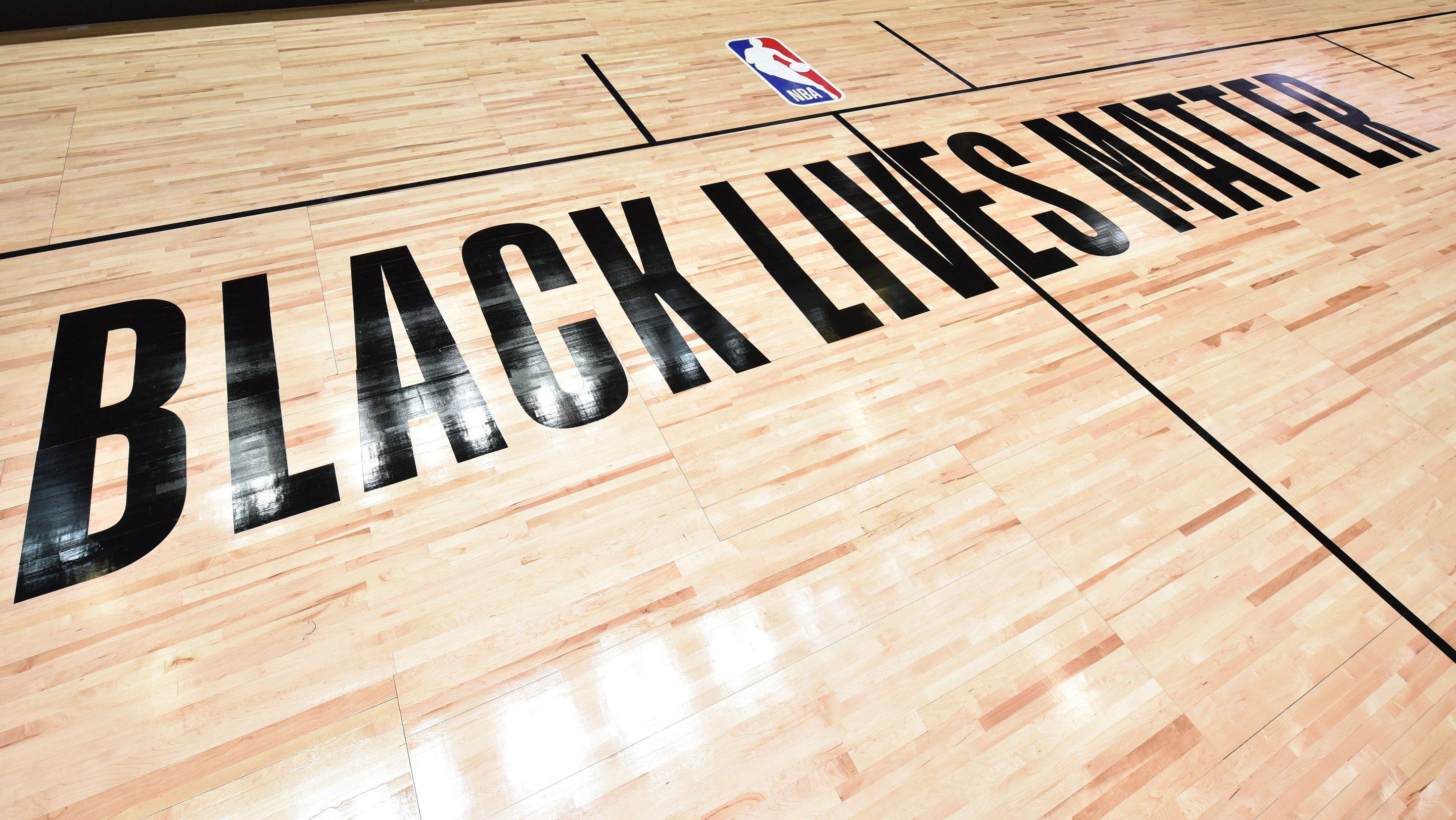 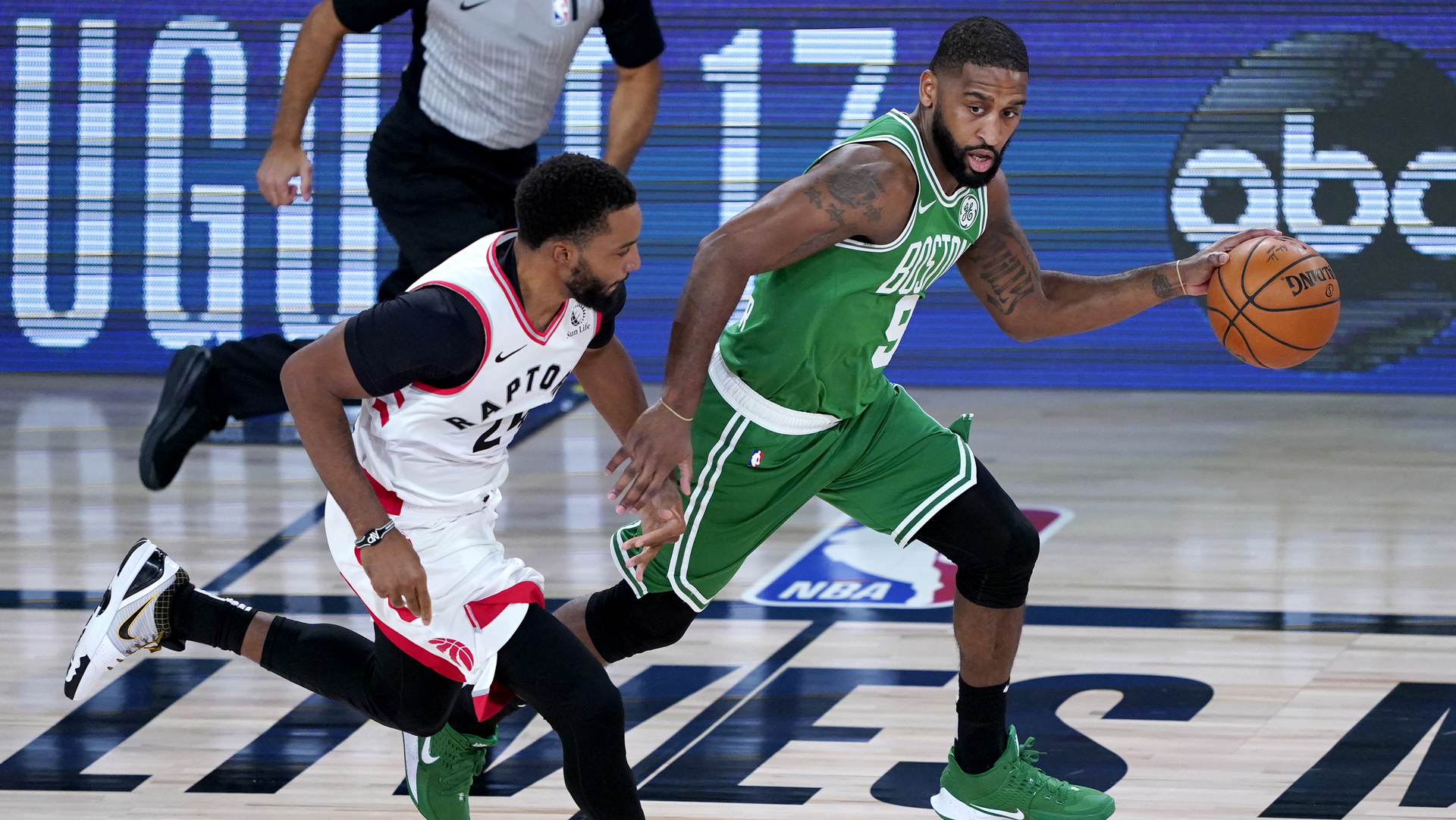