The pitcher is planning to be back on Friday, according to Red Sox's new manager Ron Roenicke

The Boston Red Sox kicked off spring training on Wednesday with some bad news: leftie Chris Sale was too sick to take part in the team's first pitchers and catchers workout.

The 30-year-old pitcher has not yet joined the team in Fort Myers, Florida, due to a flu that turned into a pneumonia, according to Ron Roenicke, the newly appointed interim manager of the Red Sox.

Roenicke said Sale, who had a difficult 2019 season due to an injury at his elbow, planned to throw 60 pitches on Wednesday.

Sale is doing much better and could probably be back with the team on Friday, Roenicke said.

The Red Sox will play their first exhibition game on Feb. 21 vs. Northeastern University at JetBlue Park. The Sox will host the Tampa Bay Rays to begin their Grapefruit League schedule the following day.

More on the Boston Red Sox 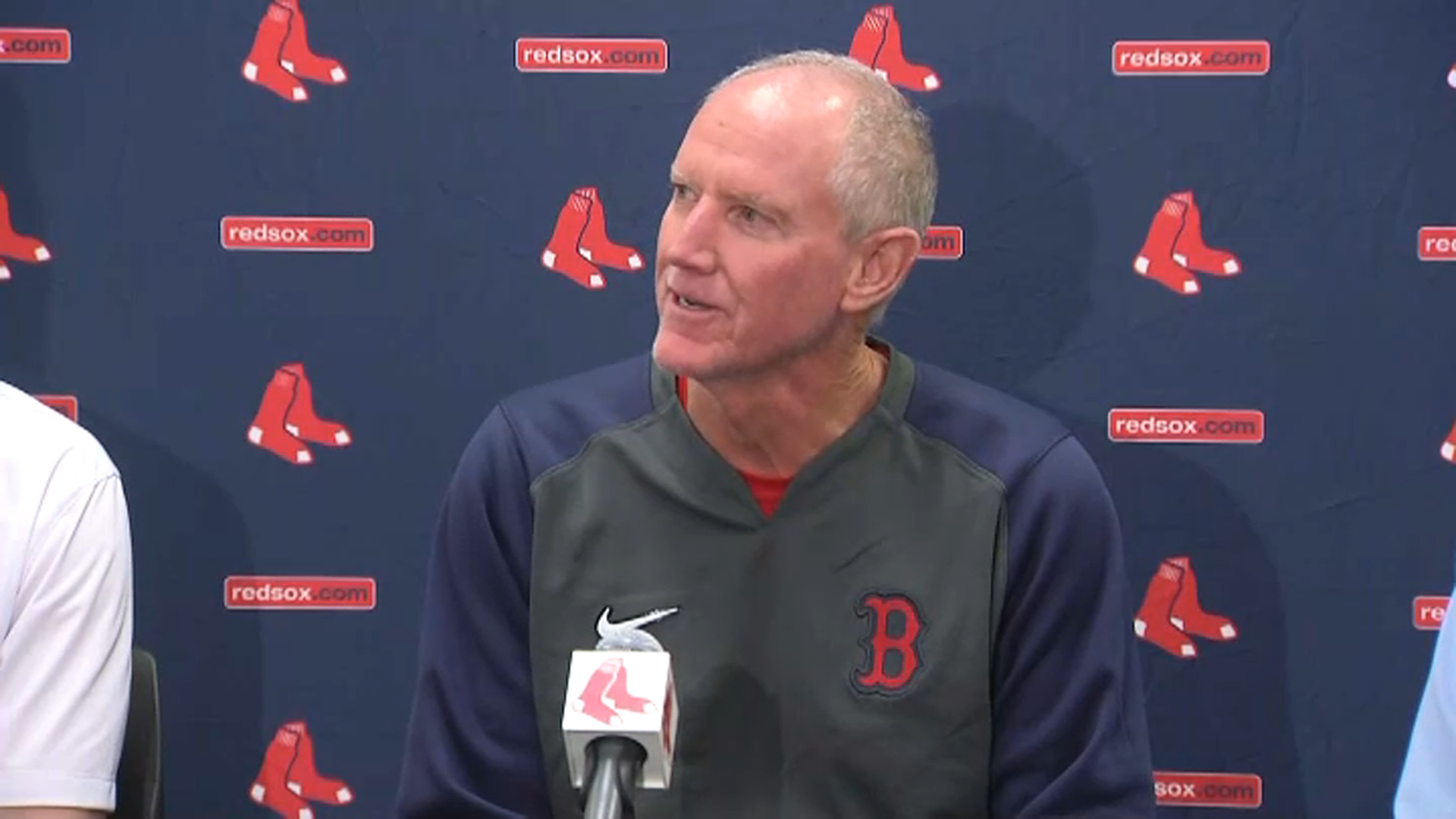 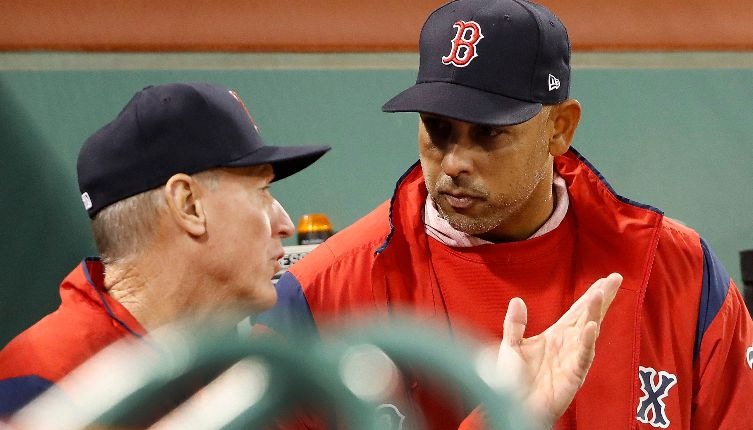