"It is with great sadness and support that we share the news of the passing of Jace Prescott today. The loss of Tad and Dak’s brother is devastating. At this incredibly difficult time, the Prescott family asks only for prayers and respect for their privacy." 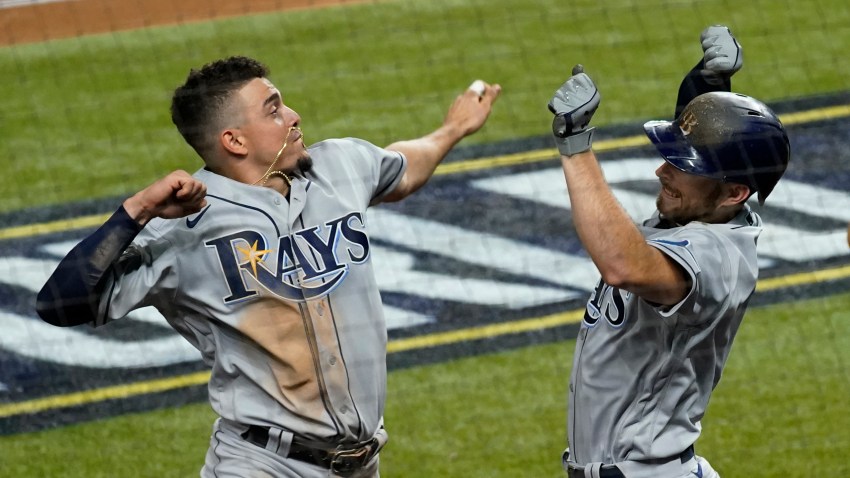 Lowe Homers Twice, Rays Hold Off Dodgers 6-4 to Even Series 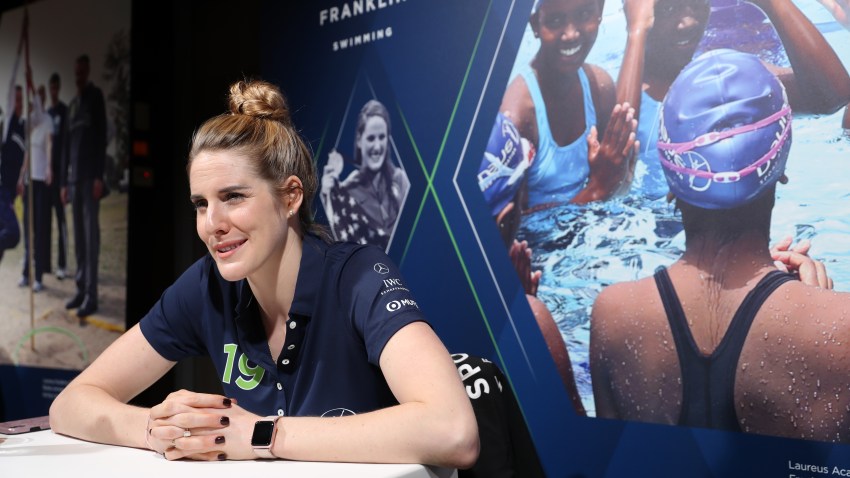 Dak Prescott appeared in a Campbell's Chunky Soup commercial with his two brothers that aired last season. Their mother, Peggy Prescott, died of colon cancer in 2013.

No cause of death was released Thursday night.

This story will be updated.