Players were involved in starting the Boston Celtics United for Social Justice, along with coaches, owners and team staff

The Boston Celtics and the NBA team's community outreach foundation have announced a $25 million, decade-long initiative to fight problems the Black community is facing because of systemic racism.

Boston Celtics players are among those continuing the push for social justice.

“Our goal is to have a direct impact now,” Celtics forward Jaylen Brown said in a statement. “We don’t need to pacify the situation with empty gestures. We need to hold ourselves, the Celtics organization, and the city of Boston accountable. Monetary commitment is a great first step, but we need to commit to this process by creating a balance of short and long-term change. The time is now.”

Brown and other members of the Celtics team have been very vocal about social justice initiatives in the wake of the deaths of George Floyd, Breonna Taylor, Ahmaud Arbery and other Black people this year. After Jacob Blake was shot in Kenosha, Wisconsin, last month, the Celtics didn't play their subsequent playoff game against the Toronto Raptors.

Some players on the Boston Celtics -- who resume playing Sunday when they kick off their Round 2 showdown with the Toronto Raptors -- are among the league's most powerful voices continuing the push for social justice, saying they want drastic change.

Players were involved in starting the Boston Celtics United for Social Justice, along with coaches, owners and team staff, according to Tuesday's announcement, which listed these initiatives as the start of its efforts to address racism and social inequality:

“The Boston Celtics have a proud legacy of being on the right side of racial and social justice, and we are more resolved than ever to take that commitment to another level. Our goal is to do everything we can to achieve progress on each of the targeted pillars, and we will work tirelessly to make real change,” said Steve Pagliuca, the Celtics' managing partner and alternate governor who also serves as chairman of the Boston Celtics Shamrock Foundation, in the statement.

All but $5 million of the $25 million committed to the effort will be cash investments. The rest will come in the form of "media assets and in-kind value to support both the NBA’s efforts, as well as local programs," the team said.

The announcement comes in the middle of the Celtics' 2020 playoff run, with the team leading its conference semifinal matchup with the Toronto Raptors 3-2. 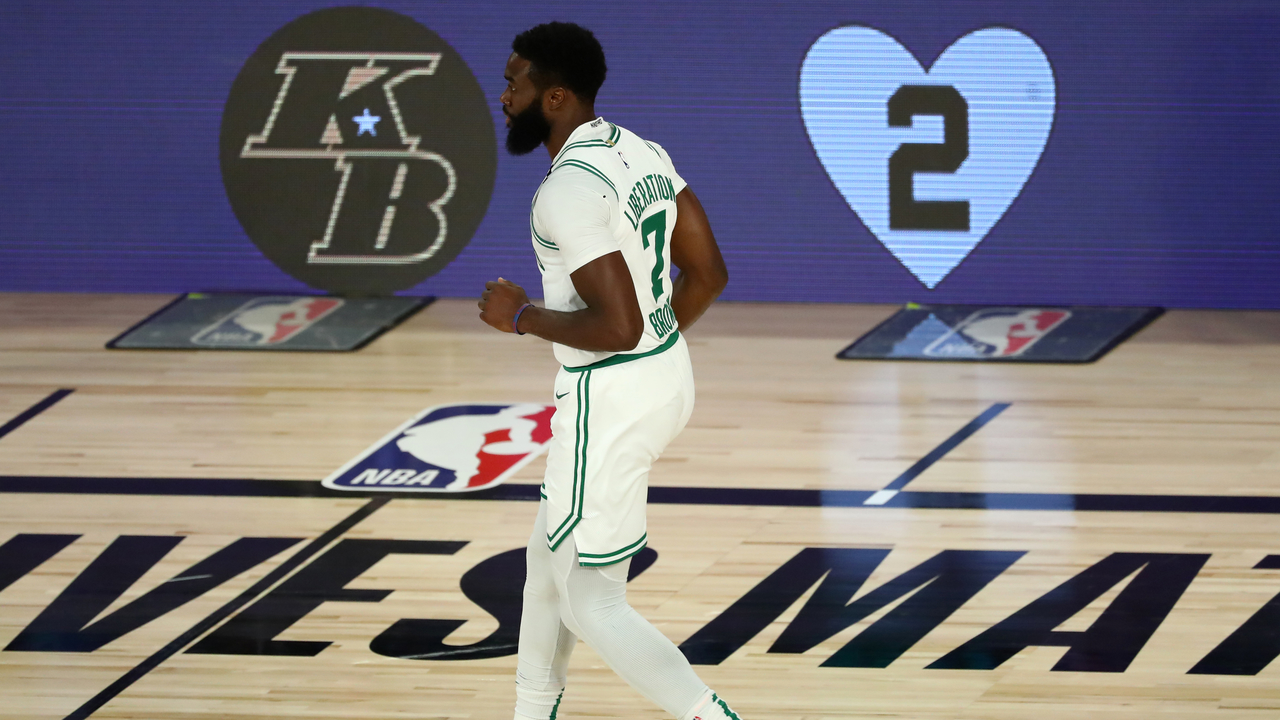