Other players who have resigned from the PGA include Sergio Garcia and Louis Oosthuizen, who won last year's PGA Championship

The first LIV Golf Invitational, which offers $25 million in prize money, is taking place outside London from Thursday.

Johnson said on Tuesday he “had to think long and hard" about leaving the PGA Tour, seemingly ending his hopes of competing in the Ryder Cup for the United States.

“Ultimately, I decided to come and do this,” Johnson said at Centurion Club. “I'm excited about this. Obviously the Ryder Cup is unbelievable and something that has meant a lot to me. ... Hopefully I’ll get a chance to do that again, but I don’t make the rules.” 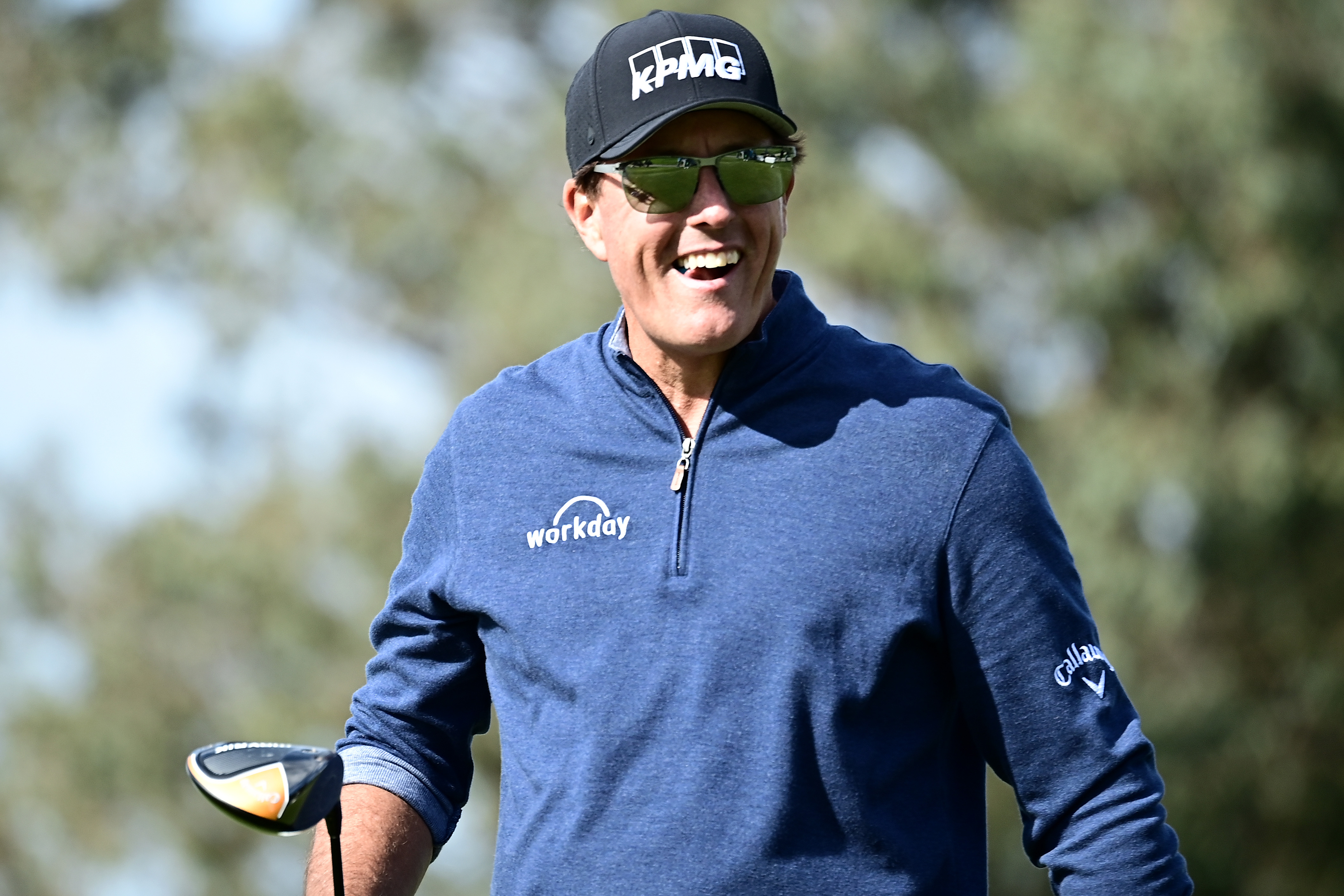 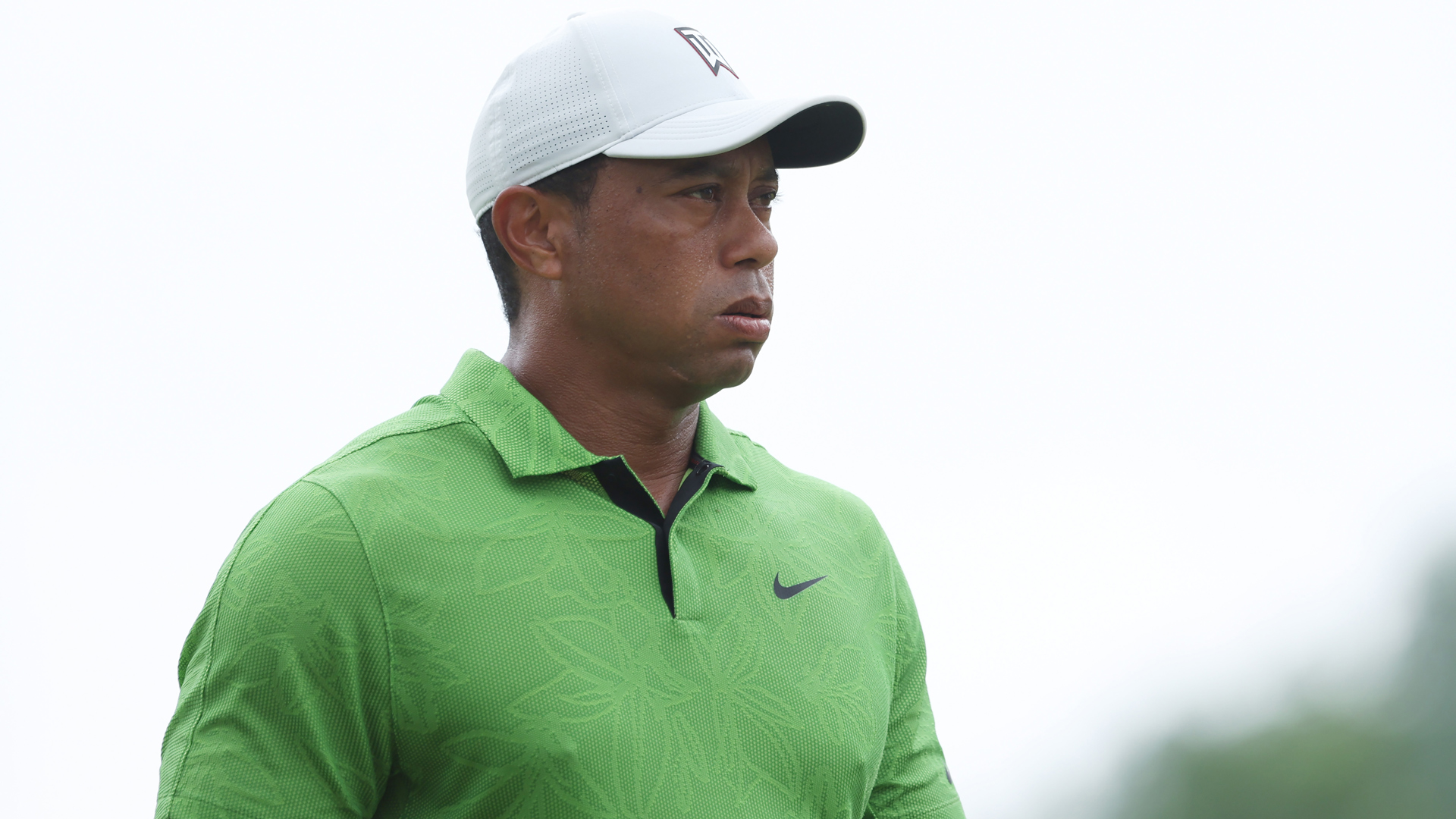 Johnson, whose last victory was the Saudi International in 2021, is No. 13 in the world, the highest-ranked player in the field. He has held the No. 1 spot in the world longer than any player since Tiger Woods.

“I chose what is best for me and my family,” Johnson said, explaining his decision to join the Saudi venture fronted by Greg Norman.

Other players who have resigned their PGA membership include Phil Mickelson, Sergio Garcia and Louis Oosthuizen.

Speaking alongside Johnson, former U.S. Open champion Graeme McDowell said he had yet to give up his PGA membership.

“I don't feel I need to,” he said. “I don't want to get into a legal situation with the PGA Tour.”