"What he's shown now, he's healthy and he's ready to go. … It was just a matter of time," manager Alex Cora said

A year after a bout with COVID-19 denied him a chance to be the Red Sox's opening day starter, Eduardo Rodríguez is getting a do-over.

Manager Alex Cora made the announcement Wednesday following Boston's 9-1 exhibition win over Minnesota. Rodríguez threw an efficient 55 pitches, striking out six and giving up two hits and one earned run over five innings.

"Indeed it's going to be Eduardo. He's one of the best out there," Cora said of the left-hander. "He had a great season in '19. Last year he wasn't able to pitch for obvious reasons. What he's shown now, he's healthy and he's ready to go. … It was just a matter of time."

Boston opens its schedule April 1 against the Baltimore Orioles.

As the Boston Red Sox prepare to play in front of crowds again, the team is planning on using robots to keep Fenway Park sanitized.

Rodríguez went 13-5 for the Boston team that won a franchise-record 108 games and the World Series in 2018. He came into the next year at the bottom of the rotation behind Chris Sale, David Price, Rick Porcello and Nathan Eovaldi.

But Rodríguez had the best season of the group, going 19-6 with a 3.81 ERA to finish sixth in the AL Cy Young voting. He made his major league-leading 34th start on the final day of the season with a chance at 20 wins, but did not figure in the decision. Still, he finished with career bests in wins, ERA, starts, innings (203 1/3) and strikeouts (213).

With Sale recovering from Tommy John surgery, Rodríguez was in line to start on opening day in 2020 before testing positive for the coronavirus and being diagnosed with inflammation in his heart muscles. He said he couldn't even complete a 25-pitch workout without feeling tired; on Aug. 1, just one week into the season, he was shut down for the year.

After putting the extended rest and recovery time to good use, he's ready to take advantage of a chance he's yet to have during his five major league seasons.

Speaking prior to Cora naming him the starter, Rodríguez told reporters he would be honored to get the ball in the opener. 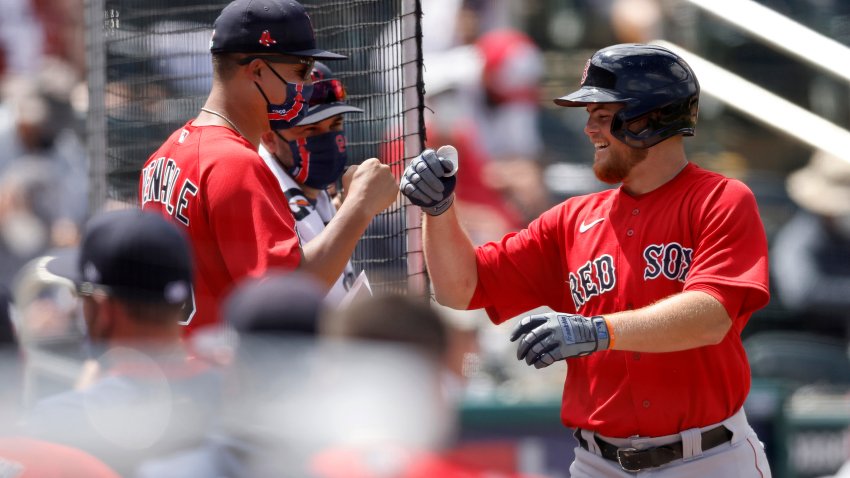 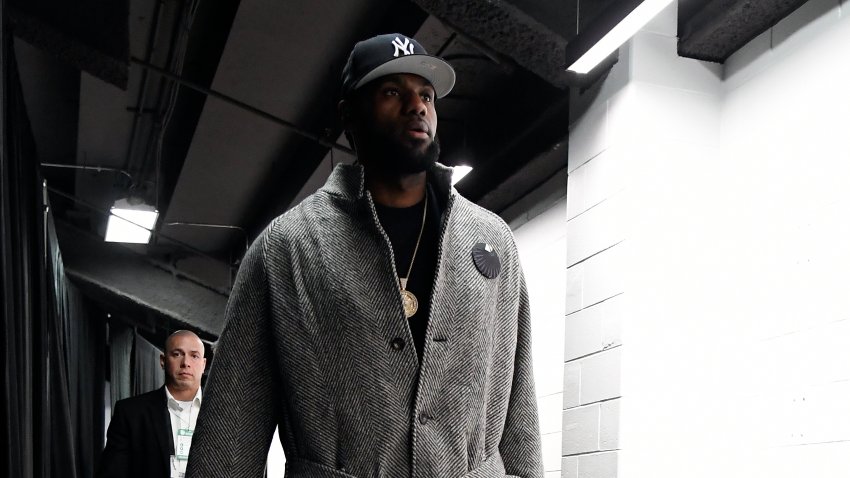