Even without fans, there was a buzz in the building for the Red Sox' exhibition game against the Toronto Blue Jays -- but outside, Lansdowne street was perfectly still

It took an extra four months, but Fenway Park has finally held a competitive game of baseball in 2020.

The Red Sox hosted the Toronto the Blue Jays Tuesday night. It was just an exhibition game -- the Sox' 60-game regular season starts Friday -- but it was the first nine innings of baseball in Boston since the coronavirus pandemic began.

Here's what it was like inside the empty stadium and outside, on an almost empty Lansdowne Street:

I’ve been to Fenway a few times now since baseball has returned and I have to say Tuesday was a different and quite enjoyable experience. I know the emotions will ramp up on Opening Day this Friday, but even without fans, there was a buzz in the building for this exhibition.

I may be a sports journalist, but I’m still a HUGE fan of sports, and being without baseball or basketball or hockey has been tough. It’s supposed to be a good distraction during tough times and we haven’t had that -- until now.

Raul Martinez goes 1-on-1 with Red Sox outfielder Andrew Benintendi to discuss his excitement for the 2020 opener, MLB player safety and what he'll change about hitting leadoff this season.

Watching the players warm up through their pregame routine and seeing another opponent at Fenway had a sense of normalcy. I know not having fans out there is strange and we’re going to have to get used to it for awhile, but I think the Red Sox did a nice job putting in subtle crowd noise and it was just great to hear the organ playing again.

When I heard the music and the words “play ball” and saw the Red Sox take the field, I had a huge smile. I get emotional when hearing the ball smack the glove and the crack of the bat. Just a different feeling in 2020.

You could see the players smile at times during pregame, but it became serious when the game started. They know what’s at stake and what it means for the fans.

It was an incredible experience. I can’t wait for it to begin Friday night at Fenway!  –Raul Martinez

Even in the pouring rain, the lead-up to a Red Sox game is usually something to see and smell. Fans packing Lansdowne Street outside Fenway Park, the aroma of hot dogs and sausages filling the air.

This year is different. We know that, but with the Toronto Blue Jays in town for two exhibition games starting Tuesday, the differences couldn't be more stark.

A half hour before first pitch, no one was on Lansdowne Street. No fans. No hot dog vendors. The street perfectly still.

Business Woman and Restauranteur, Tiffani Faison, is everywhere! During COVID-19 she has been a strong voice in supporting local and we totally get why, back in march, The Hub Today’s Anna Rossi got a look at her newest spot and we think you’re going to love it.

Of course, we know by now fans will not be allowed in the stands. These restaurants and bars hope that fans still come out though -- many on Lansdowne Street have set up tables outside, hoping the proximity to the game is enough to draw fans.

These businesses have faced plenty of curve balls this year. They hope with Opening Day fast approaching, they finally get a home run. –Eli Rosenberg 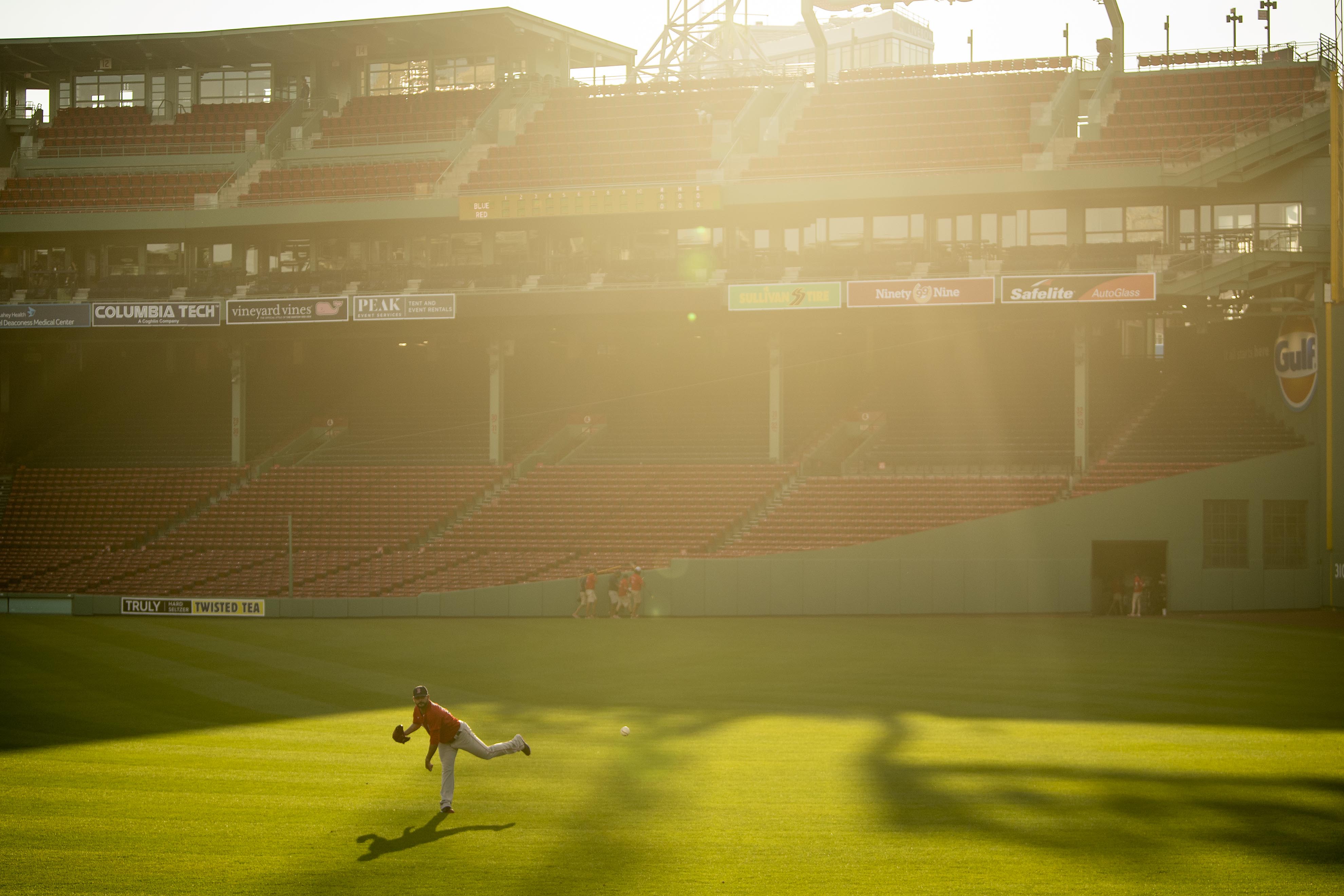 Here's Why You Should Care About the 2020 Red Sox Season 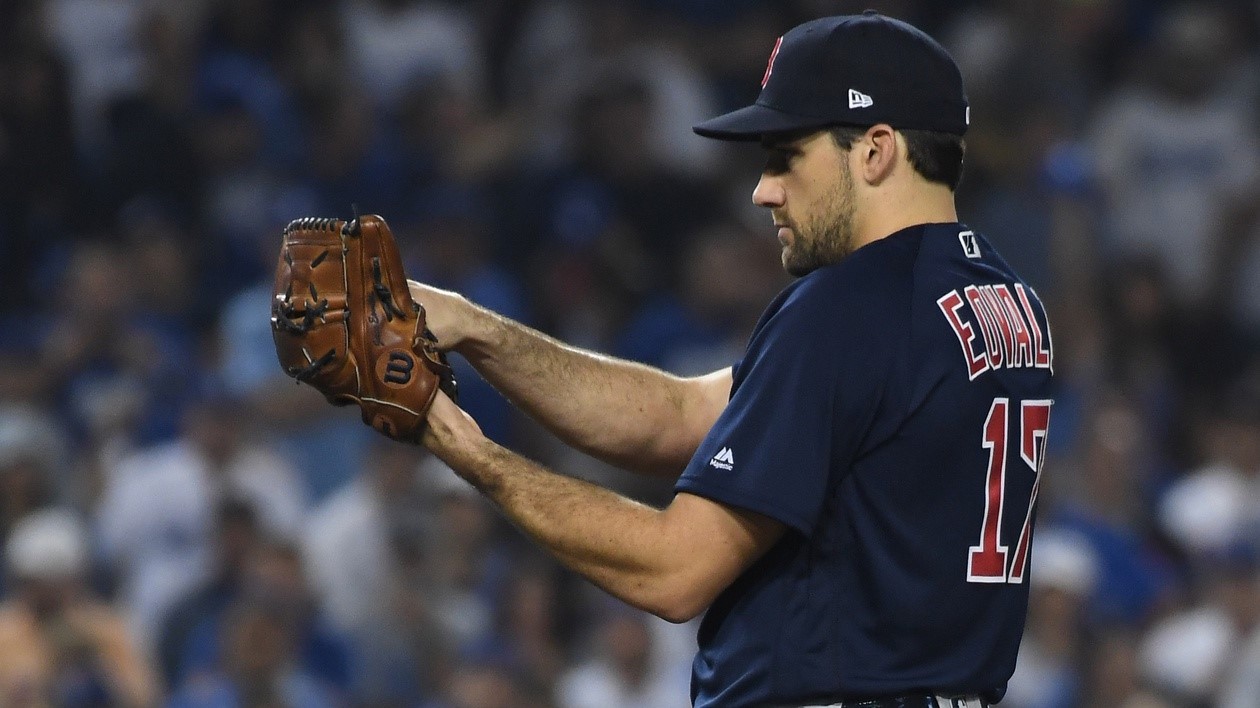