Kemba Walker, Jayson Tatum, Jaylen Brown and two more of their teammates may make the trip from Boston to Tokyo

The U.S. Men's Basketball team could have a distinctly Boston vibe on the court at the next Olympic Games in Tokyo this summer.

Five Celtics were among the 44 finalists that USA Basketball revealed on Monday for the 2020 U.S. Olympic Men's team, tied for the best-represented NBA team on the list.

Kemba Walker, Jayson Tatum, Jaylen Brown, Gordon Hayward and Marcus Smart were on the list, which drew from 21 different NBA teams. Boston and the Los Angeles Lakers were the only two teams with five players each.

All five likely won't make the court together — only 12 players will make Team USA's roster, which will be released later in the year.

Joining them on the list are three-time Olympic medalist LeBron James of the Los Angeles Lakers and nine members of the gold medal-winning 2016 U.S. Olympic Team.

None of the five Celtics who might represent the U.S. at the Tokyo Summer Games have won an Olympic or World Cup gold for the U.S. Four competed in the World Cup in China last summer, where the team came seventh.

The 2020 Summer Games are being held July 24-Aug. 9 in Tokyo, Japan. Twelve nations will compete for gold in basketball in the Saitama Super Arena. 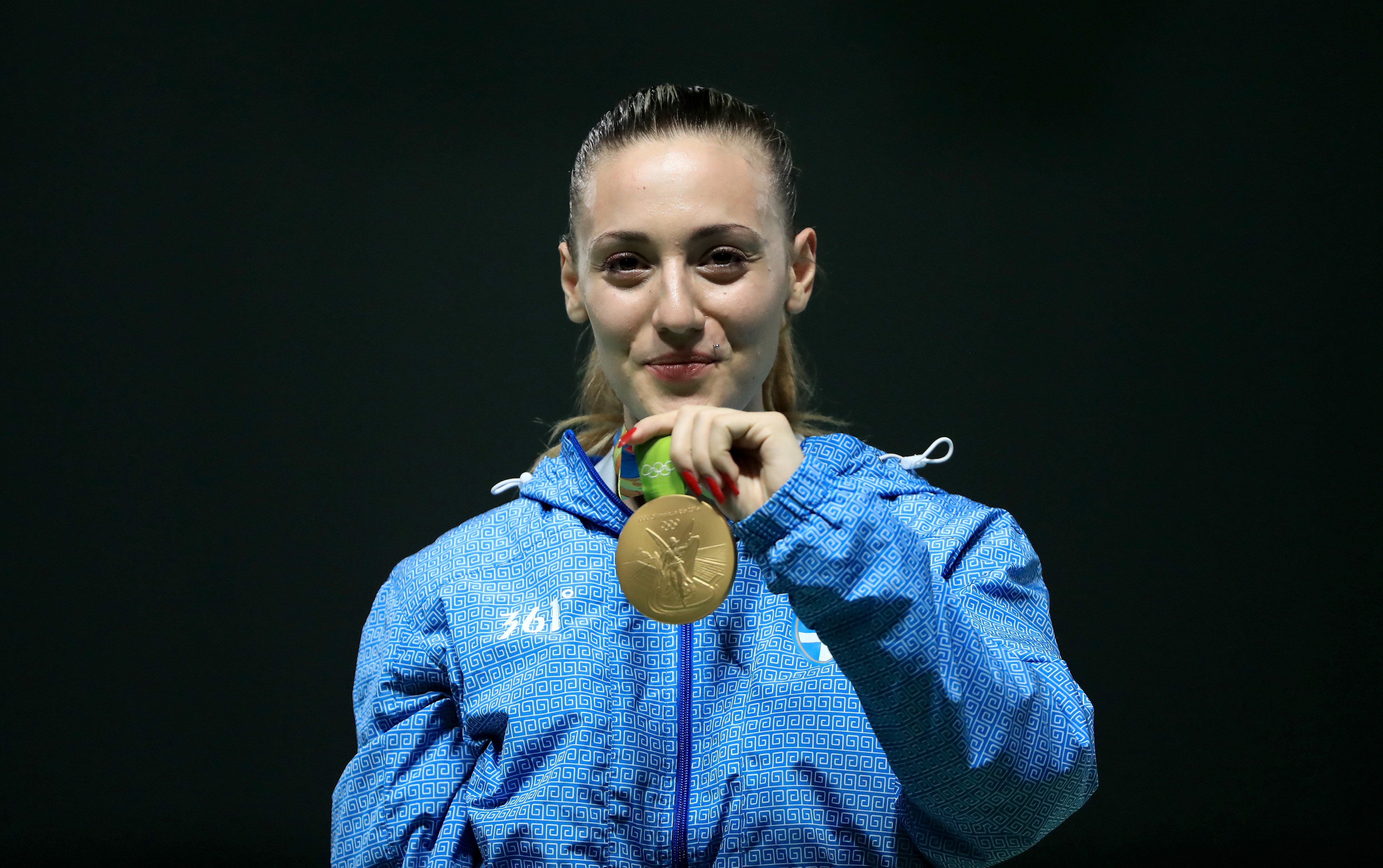