Former Boston Celtics and Holy Cross great Bob Cousy is getting his own statue in Worcester.

The statue outside the DCU Center is scheduled to be unveiled Friday.

The now 92-year-old Cousy has called Worcester home for more than 70 years. He is expected to attend.

After a successful four years at Holy Cross, the 6-foot-1 point guard played for the Celtics from 1950 until 1963, winning six NBA championships and being named an All Star 13 times.

He was also inducted into the basketball Hall of Fame in 1971. 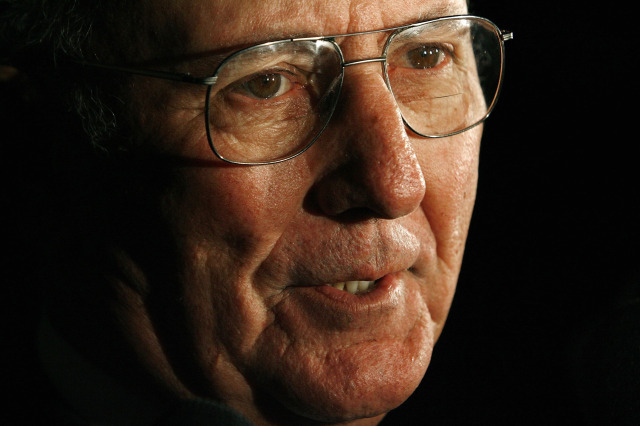