Tom Brady appears to be teaming up with another one of his former favorite targets -- however briefly -- from New England in Tampa Bay.

The Buccaneers have agreed to a one-year deal with free agent wide receiver Antonio Brown, ESPN's Adam Schefter said Friday evening, with contract language being finalized. Brown would still have to pass coronavirus protocols as well.

Brown, who played one game for the Patriots in 2019, was released amid allegations of sexual assault by a former trainer after an 11-day stint with the team. Brown has denied the allegations.

Schefter noted Friday that Brady, the Bucs' new quarterback, has been a "driving force" behind Tampa Bay's interest in Brown, 32, who is currently suspended through Week 8. The earliest he could return would be for Tampa's game on Nov. 8 against the Saints.

NFL Network's Ian Rapoport reported Friday that Brown was on the verge of joining the Bucs and was traveling to Tampa. 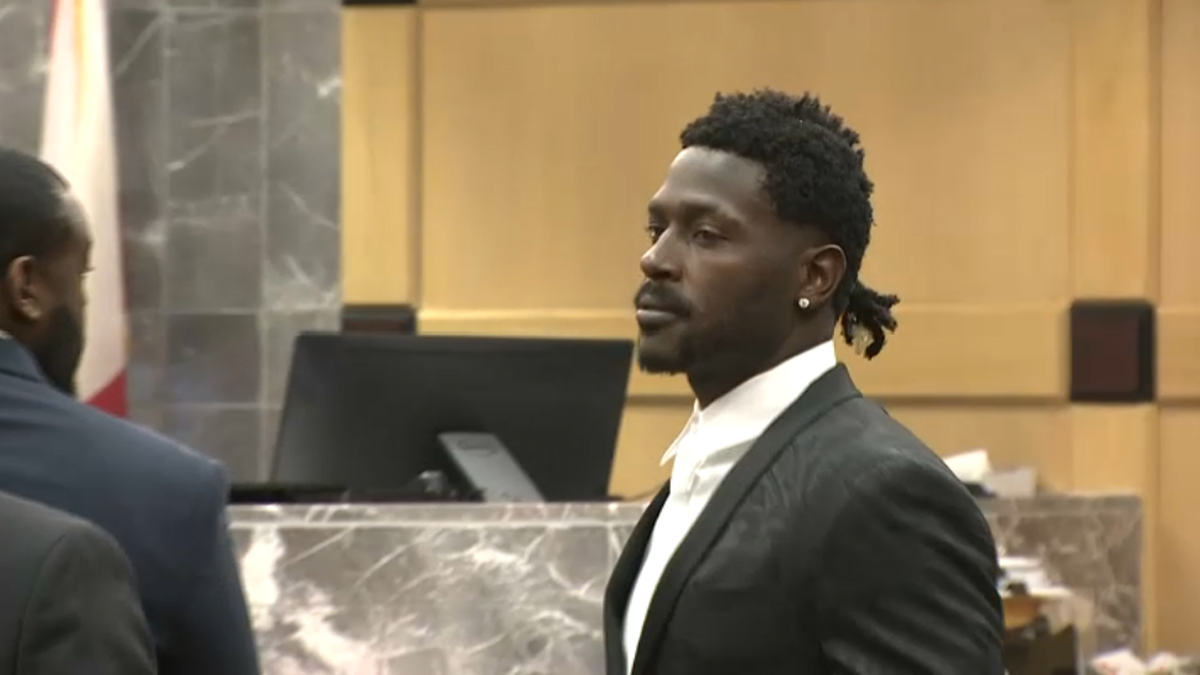 NFL Star Antonio Brown Gets Probation for Fight With Driver 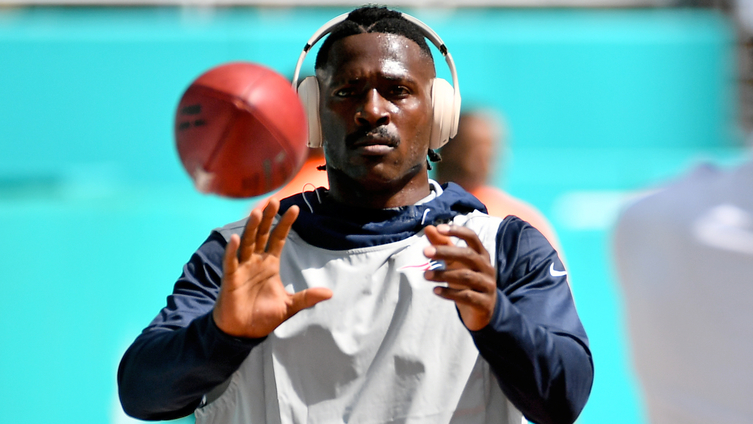 The four-time All Pro receiver orchestrated a trade from the Steelers following the 2018 season to the Raiders, where he lasted all of a few months before being released prior to the start of the regular season. The Patriots promptly swooped in, and in one game with New England in 2019, a 43-0 victory over Miami in Week 2, Brown caught four passes for 56 yards and a touchdown.

But Brown last just the one game in Foxboro and he hasn't played in the NFL since, thanks to a slew of legal problems. He was also involved in a fight with a moving truck driver at his Florida home this year, for which he received probation.