Morocco will face Portugal on Saturday at the Al Thumama Stadium.

No Ronaldo, no problem!

Portugal manager Fernando Santos decided to go without Cristiano Ronaldo in his starting lineup for the round of 16 match-up against Switzerland, and it proved to be the right choice as Goncalo Ramos was able to score a hat trick in his first World Cup start.

Ronaldo came on as a substitute in the 73rd minute and found the back of the net soon after, but he was ruled offside on the play, and the goal was taken away.

In the end, Portugal was able to get a dominating 6-1 win over Switzerland.

The match went scoreless through 120 minutes and, when the shootout began, Spain missed all three of their penalty kicks. Achraf Hakimi scored the decisive shot, giving Morocco their first ever ticket to the quarterfinals.

Morocco will face Portugal on Saturday at the Al Thumama Stadium. 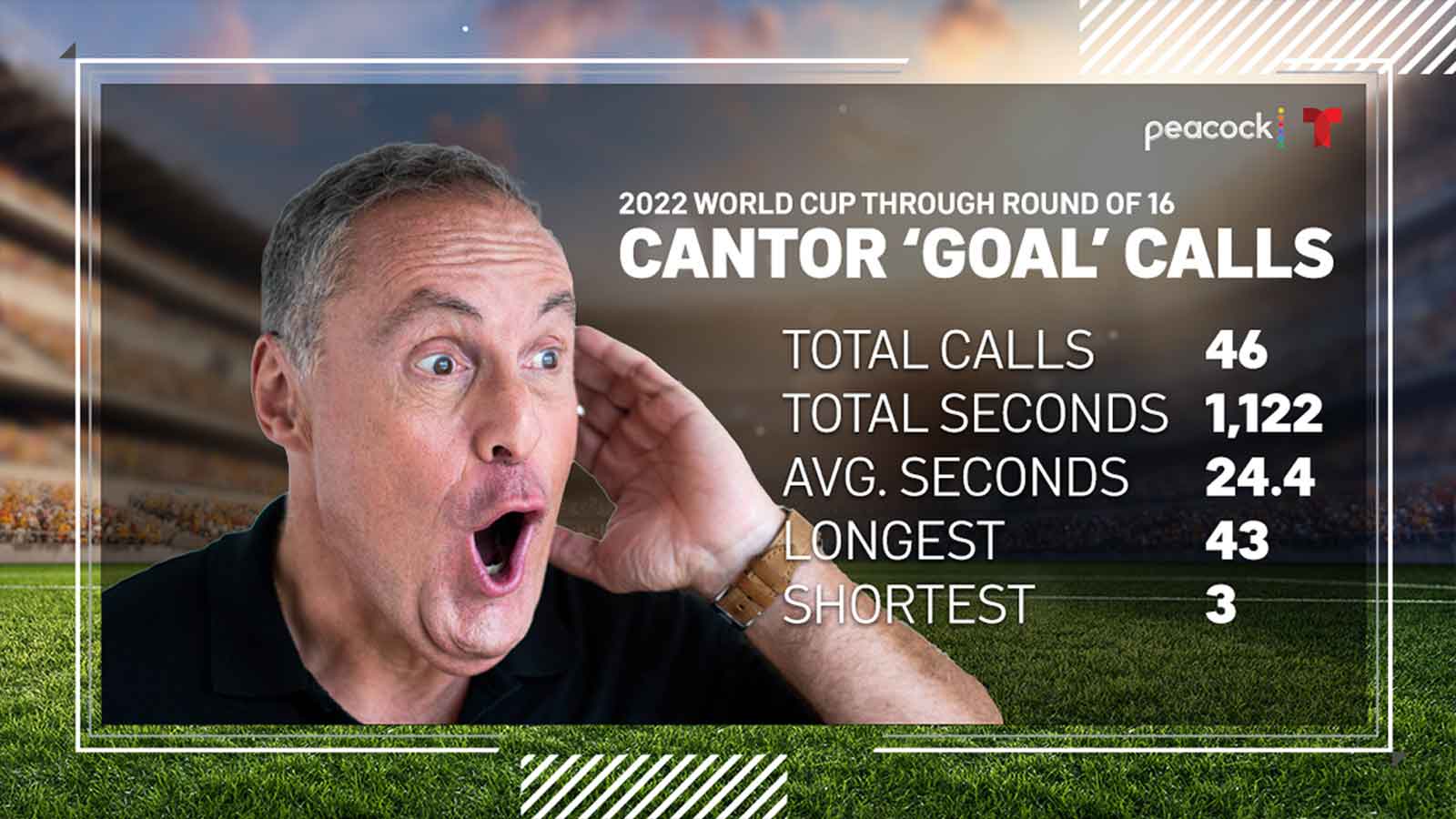