Jack Bienvenue of Wellfleet, Massachusetts, has so much faith in this season's Boston Celtics that he got a tattoo preemptively celebrating their championship in 2022

From the green wig to the four-leaf clover blazer, it's easy to see Jack Bienvenue of Wellfleet, Massachusetts, bleeds Celtic green. But now, his emotions for the team are literally worn on his sleeve.

Bienvenue got a tattoo of a mock 2022 Boston Celtics NBA Championship banner tattooed on his shoulder Monday.

"Honestly a little nervous, but I truly do think the Boston Celtics can win the championship," he told NBC10 Boston.

He has a contingency plan if it doesn't happen.

"I can just cross out the '2' and I can just put the '3' right over it," Bienvenue said. "But I am very confident that they will win it this year."

Over the nearly three months since Dec. 31, the Celtics have the best record in the Eastern Conference at 29-9 — that's after playing much of the season with an average record.

Their inspired play led to Bienvenue having an epiphany.

"I just had a vision," he said. "I saw the duck boats driving through Boston. Fingers crossed. At the end of the day, I'm just a very passionate sports fan, especially about the Boston Celtics."

The Cape Cod Regional Technical High School senior had the vision while in class. 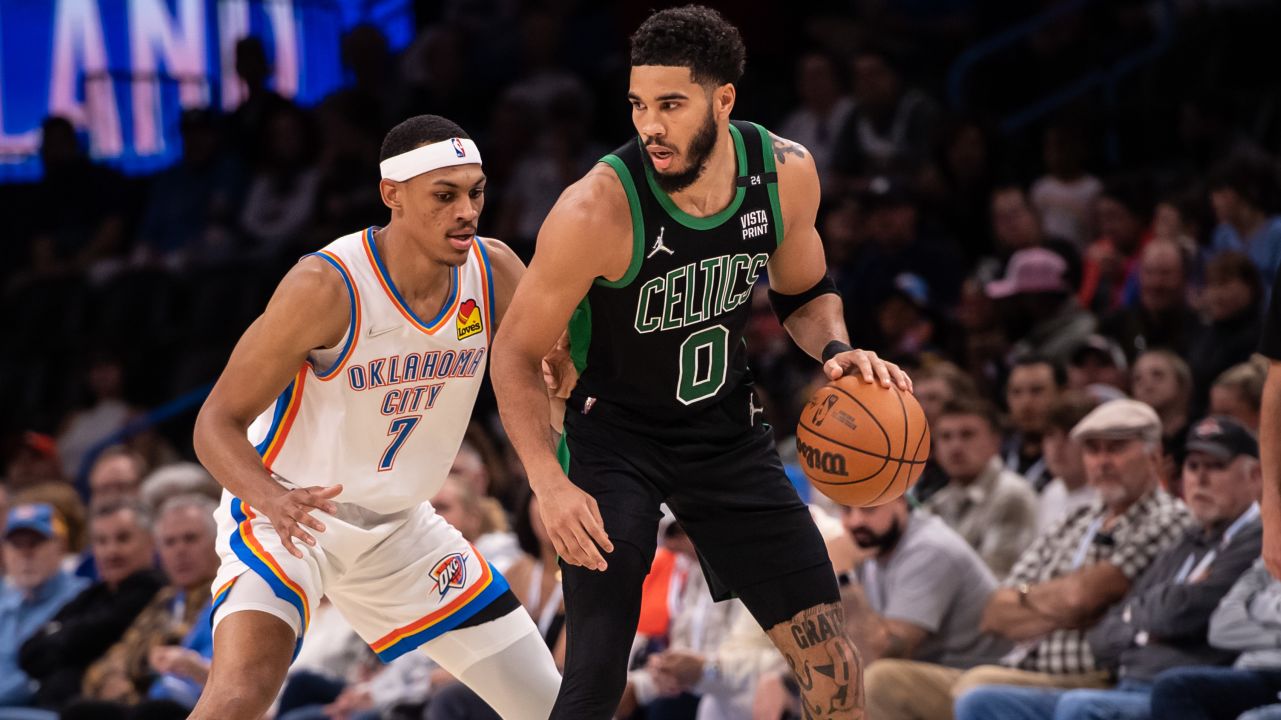 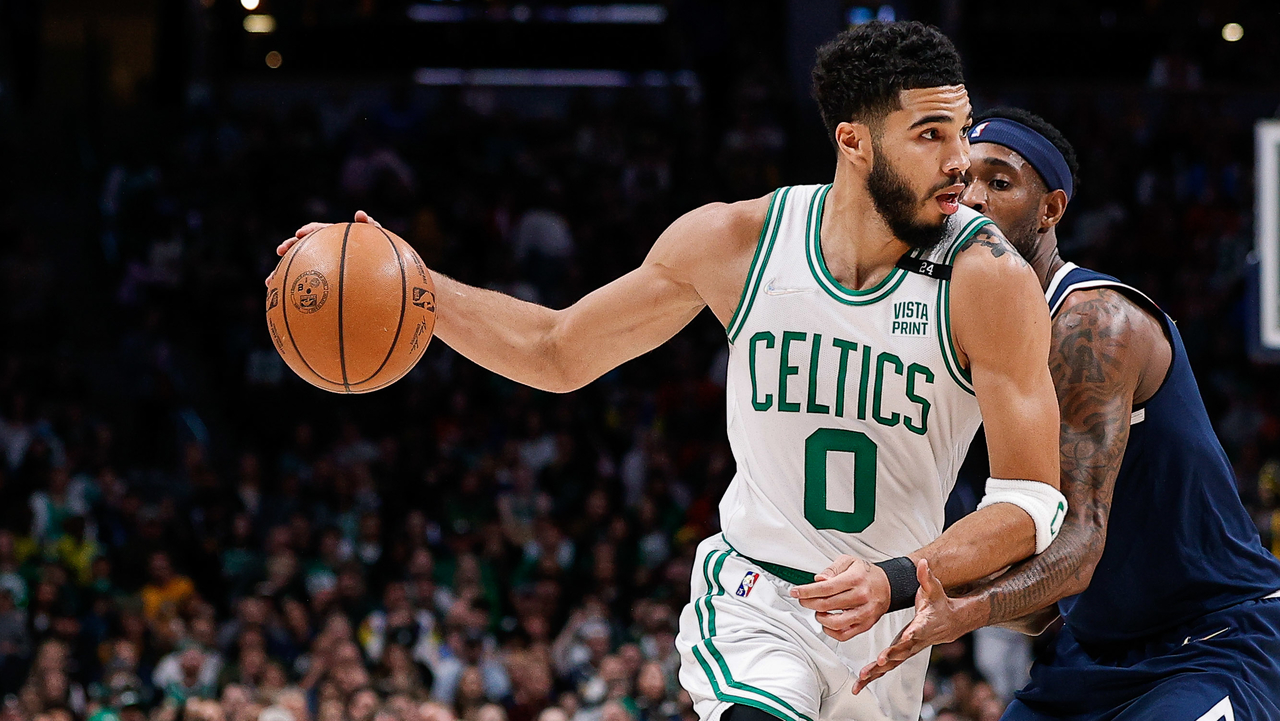 Not everyone has loved his new ink. Bienvenue said his haters "say what I'm thinking: It's stupid, some people think I jinxed us. I'm sorry to all the superstitious people out there."

Love it or hate it, Bienvenue is smiling through it all.

"I just laugh at it all," he said. "Because I know that it's stupid, as well. I just like laughing with it."

He says he will keep that smile on his face when he goes to Wednesday night's game against the Utah Jazz.