Tom Brady became the starting quarterback of the New England Patriots in September of 2001, not long after some of the team's current players were born

Tom Brady has played football for a long time. A really long time. So long that as of this year, people born on the day he was drafted can legally drink.

For almost all of that time, Brady was a Patriot. His impact on the culture of New England, where he won six of his seven Super Bowl rings, can't be overstated.

As he returns to face his old teammates and head coach Bill Belichick, we took a look at just how young some current Patriots were when Brady became New England's starting quarterback.

When Brady left, Matthew Slater became the longest-tenured Patriot. Currently in his 14th season, he has spent his whole career in New England. But when Brady made his first start as quarterback on Sept. 30, 2001, it was just three weeks after the would-be special teams captain had celebrated his 16th birthday.

A fixture of New England's defense for the second half of Brady's tenure, the Patriots drafted Devin McCourty in 2010, 15 picks ahead of Rob Gronkowski. McCourty and his twin brother, Jason — also a Patriot from 2018 to 2020 — were 14 when Brady became New England's starting quarterback.

Brady had already won three Super Bowls and lost two by the time the Patriots drafted linebacker Dont'a Hightower in 2012. Now a seasoned veteran who has earned three Super Bowl rings of his own alongside Brady, Hightower will be looking to sack his old teammate. When Brady started his first game in New England, Hightower was 11.

Undrafted when he joined the Patriots in 2015, center David Andrews quickly forged a special bond with Brady, snapping the ball to the legendary quarterback and helping protect him on the offensive line. But when Brady took the reins from Drew Bledsoe after his injury on Sept. 23, 2001, Andrews was a 9 year old.

Wide receiver Jakobi Meyers has been the primary target for Patriots quarterbacks since Brady left for Tampa Bay. Joining New England as an undrafted free agent in Brady's final season with the team, Meyers was 4 years old when the GOAT made his first start.

Damien Harris has led the Patriots in rushing yards last year and so far this season. A 2019 draft pick, he had just four carries in two games during his only season on Brady's offense. Brady became New England's starter when Harris was 4.

Mac Jones clearly has some big shoes to fill — it's even more apparent considering how small his own shoes were when Brady first took the field. Jones is the first quarterback the Patriots have drafted in the first round since Brady's predecessor, Drew Bledsoe, and he's the starter in his rookie season.

That wasn't the case for Brady, taken 199th overall. In his first year, Brady got into one game, completing a single pass on three attempts. That game — a 34-9 loss to the Detroit Lions on Nov. 23, 2000 — happened when Jones was just 2 years old. Brady took over for an injured Bledsoe the following year, just weeks after 3-year-old Jones celebrated his birthday. 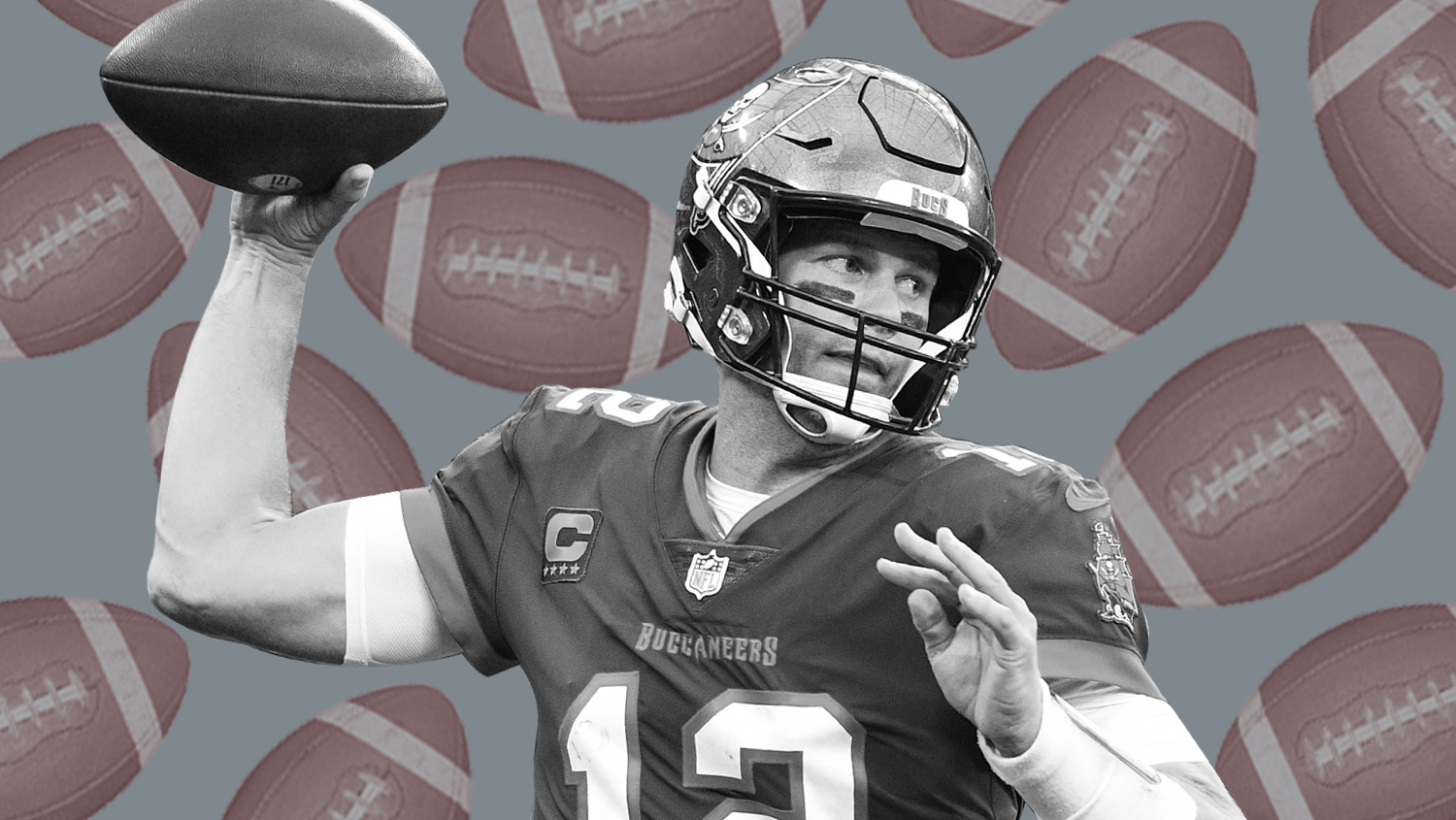 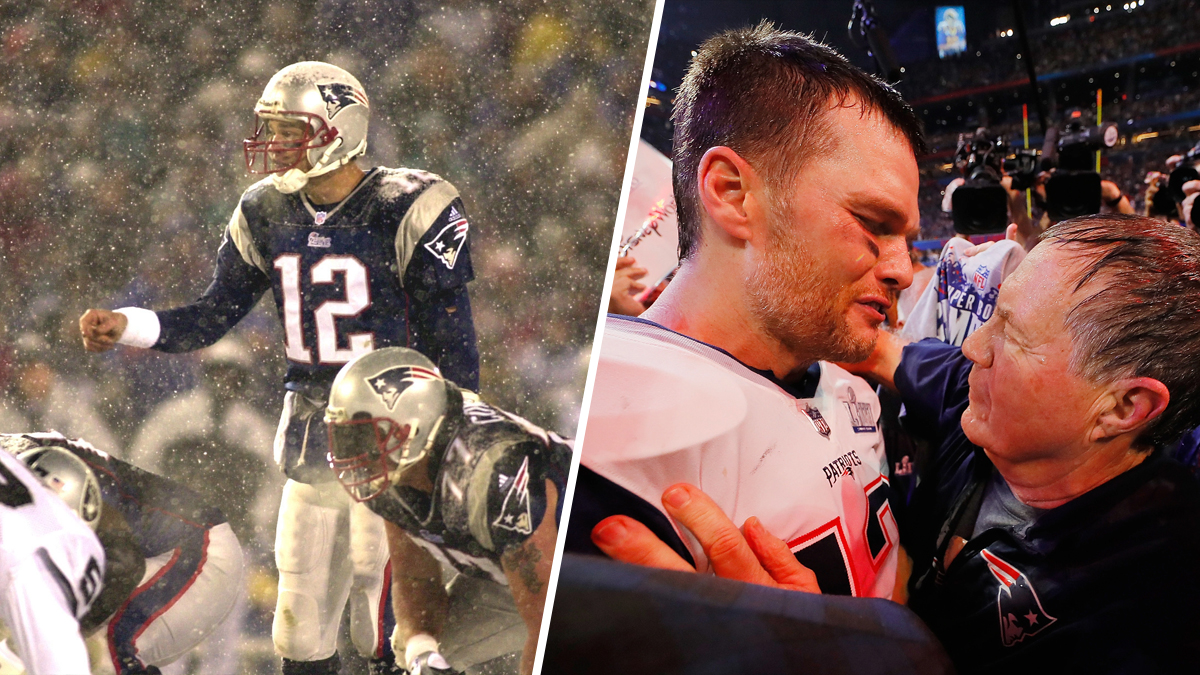