Here's Why Tom Brady is Coming Out of Retirement

Football fans have finally found something Tom Brady is not good at -- retirement.

Less than two months after he retired from the National Football League, Brady announced Sunday that he is returning for his 23rd season to take care of some “unfinished business" with the Tampa Bay Buccaneers.

Brady led the Buccaneers to a Super Bowl title following the 2020 season and NFC South championship last season. He teamed with coach Bill Belichick to win six Super Bowls during 20 seasons with the New England Patriots.

The seven-time Super Bowl champion said he spent the past 40 days reflecting on his decision and came to realize he still belongs on the field.

“These past two months I’ve realized my place is still on the field and not in the stands,” Brady wrote. “That time will come. But it’s not now. I love my teammates, and I love my supportive family. They make it all possible. I’m coming back for my 23rd season in Tampa.”

Brady cited his desire to spend more time with his wife, supermodel Gisele Bündchen, and three children when he decided to walk away from the game on Feb. 1. But he changed his mind about staying home, a day after attending the Manchester United match against Tottenham Hotspur. Brady sat with the Glazer Family, who own Manchester United and the Buccaneers.

Bucs General Manager Jason Licht also released his own statement Sunday, revealing that he and Arians had several conversations with Brady recently that made them believe the quarterback might return.

"We are thrilled that Tom has decided to come back this season. We said we would leave all options open for him should he reconsider his retirement and today's announcement is something we have been preparing for in recent days," Licht said. "Bruce and I have had plenty of conversations with Tom recently that led us to believe there was a realistic chance he would want to come back."

NBC Sports Boston's "Patriots Insider" Tom Curran said he wasn't surprised to hear Brady is back, he just needed some time to think it all through.

“Yes, he retired. He obviously had reservations," Curran said. "But the announcement helped to take the heat of the spotlight off of him so he could be retired, see how he felt, and then obviously the number of times that he or Rob Gronkowski or Julian Edelman left the door ajar indicated that he had some second thoughts.”

His reversal sent shock waves throughout the sports world, and his teammates and fans reacted with jubilation.

When Brady's social media post went live, many Boston sports fans eyes were on the TD Garden as the Boston Celtics retired Kevin Garnett's iconic No. 5 jersey. Fans leaving that game and ceremony were hyped to hear the news.

"It was a mixture of like, for KG and shock of Tom Brady retiring -- happiness all around," Boston sports fan Shane Niles said. "Only in Boston."

Niles said other fans around him at the Garden had mixed reactions.

"There was a little bit of everything… from surprise to people who seemed to be waiting for this shoe to drop," Niles said.

"Wow, this is incredible. I mean as a Bucs fan… its great to see him come back," Bucs fan Trent Harris said. "I’m excited for it."

"He is the GOAT for a reason. He really is," Bucs fan Thomas Halloran said. "Tom Brady, when you think about it -- he’s running out of fingers." 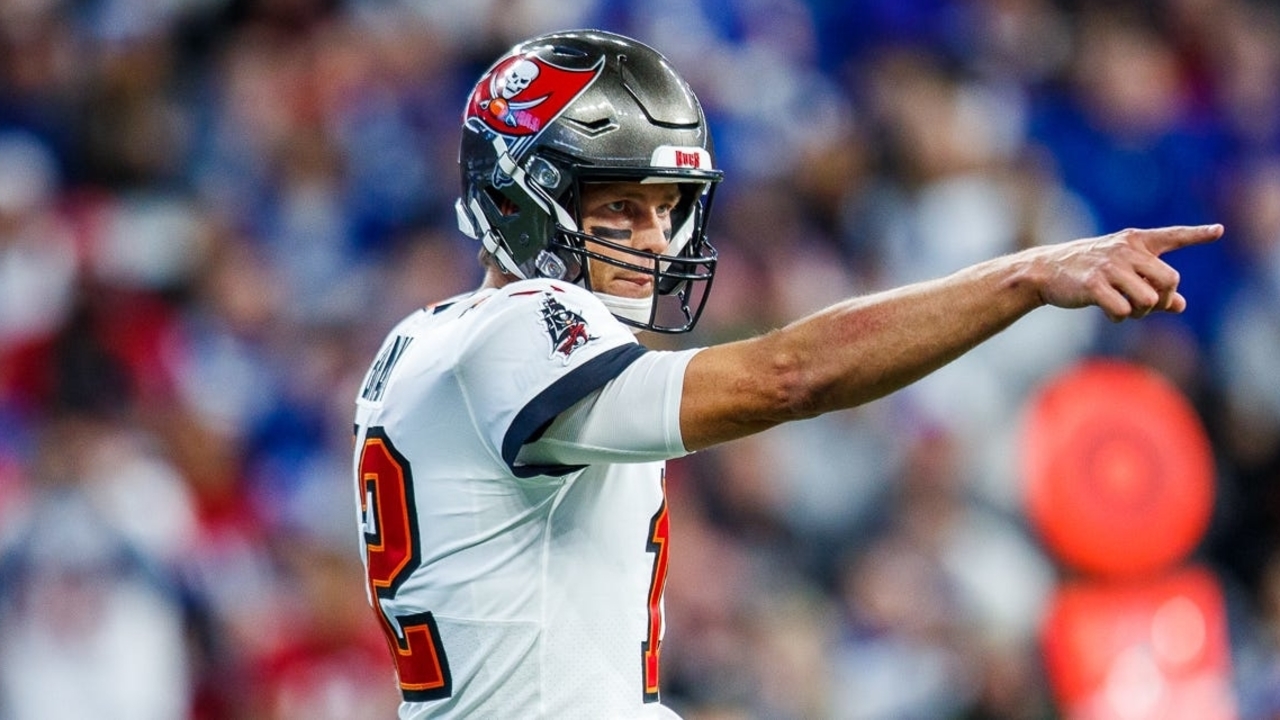 NFL Twitter Explodes With Reactions to Tom Brady Returning for 2022 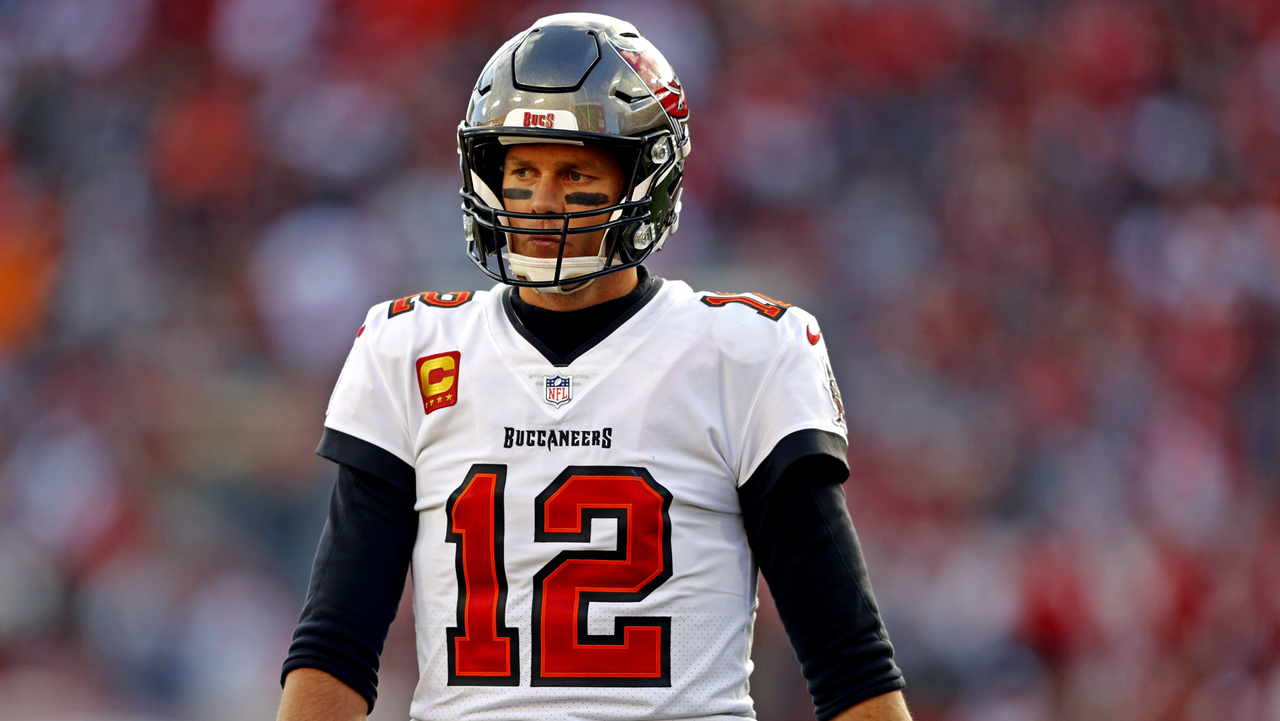