"Having Tom Brady throw a football, I probably maybe would have looked the other way on that one"

Moving to a new city after 20 years in one place has its drawbacks.

Among them? You no longer have local friends in high places.

Boston Mayor Marty Walsh was asked Wednesday morning on WEEI's "The Greg Hill Show" about Tampa Bay Buccaneers quarterback Tom Brady recently being asked to leave a Tampa park that was closed due to the coronavirus pandemic.

Walsh's message: Brady wouldn't have gotten any trouble up in Boston if he didn't leave the New England Patriots this offseason.

"If Tom Brady stayed … There are some exceptions I would make and having Tom Brady throw a football, I probably maybe would have looked the other way on that one," Walsh said.

"But he goes to Tampa Bay and that's what he gets, getting thrown out of the park. So it serves him right."

Walsh was joking, but let's be honest: There's no way any Boston city official would even consider asking Brady to leave a park, especially if he was working out to prepare for the season.

The 42-year-old QB may not get the same benefit of the doubt in Tampa, though. In fact, he's had a little trouble adjusting: He recently walked into a neighbor's house while looking for Bucs offensive coordinator Byron Leftwich, nearly getting himself and his new team in trouble over a potential rules violation.

At least the city of Tampa still is aware of Brady's status: Tampa Mayor Jane Castor tried to smooth things over with the six-time Super Bowl champion with a lighthearted "apology" letter.

"Tom, my apologies for the miscommunication when you arrived - not the best first impression," Castor wrote. "But given my law enforcement background, I couldn't help but have someone investigate the sighting of a G.O.A.T. running wild in one of our beautiful city parks."

More on Brady's Move to Tampa 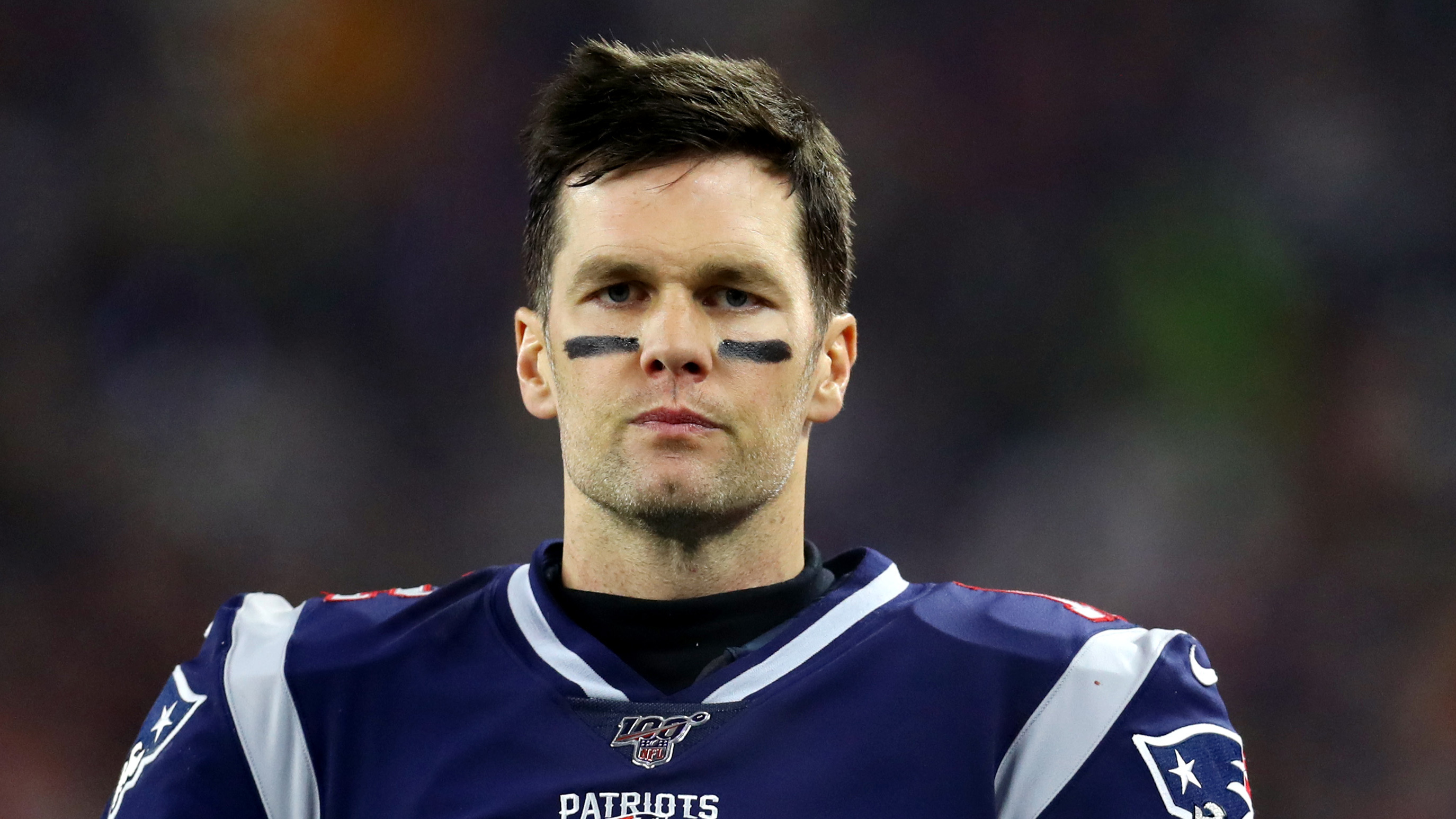 ‘Am I in the Wrong House?' Tom Brady Mistakenly Enters Tampa Resident's Home 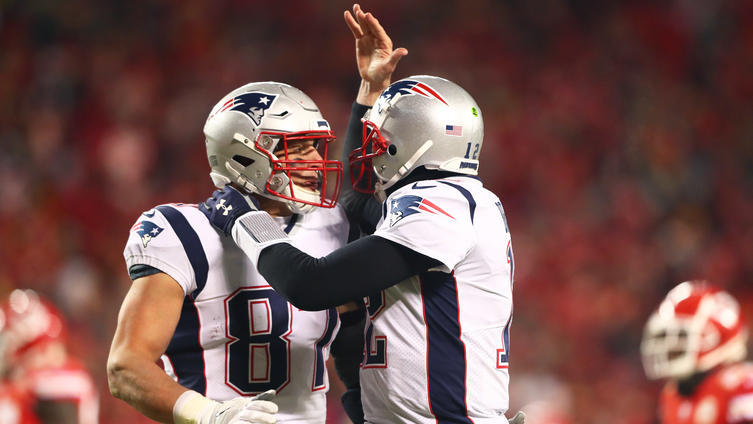