How to watch Red Sox vs. Rays in 2021 ALDS originally appeared on NBC Sports Chicago

The Boston Red Sox and Tampa Bay Rays have begun to battle in the American League Division Series with the AL East-winning Rays taking Game 1 in a 5-0 shutout. The Red Sox rebounded with a resounding 14-6 win on Friday in Game 2.

The Rays are making their third consecutive postseason appearance after winning their second straight AL East title. Tampa Bay advanced to the World Series in the pandemic-shortened 2020 season before losing to the Dodgers, but they didn’t miss a beat despite trading ace Blake Snell in the offseason. The franchise continues to find diamonds in the rough, winning 100 games this season despite having the 26th-highest payroll in baseball. This could be the year the Rays finally get their elusive first championship.

Entering this season coming off a dismal 2020 campaign, the Red Sox had limited expectations. Alex Cora was re-hired after he was suspended for 2020 due to his role in the Astros’ sign-stealing scandal, and he quickly brought the team back to relevancy. Cora led the Red Sox to the 2018 World Series title in his first season as manager, and he’s still yet to lose a playoff series after beating the Yankees in the AL Wild Card Game. The Red Sox were 12-3 in 15 postseason games under Cora since 2018 entering the ALDS.

Here’s everything you need to know for the Red Sox-Rays series.

What is the Red Sox-Rays ALDS schedule? 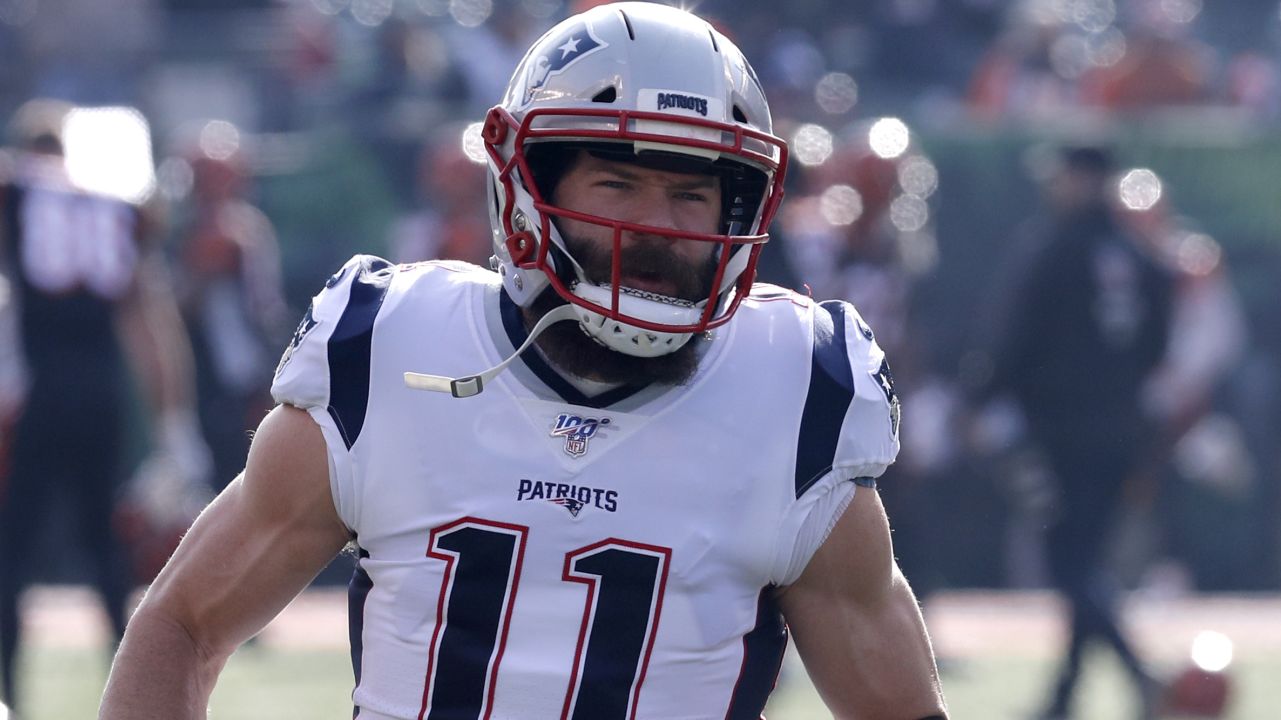 The ALDS is played in a 2-2-1 format where the team with the better regular season record gets home field for Games 1, 2 and 5. The Rays finished atop the American League at 100-62, winning the AL East by eight games over the Red Sox at 92-70, so the series began at Tropicana Field in St. Petersburg, Fla., before heading to Fenway Park in Boston on Sunday.

What TV channel is the Red Sox-Rays playoff series on?

All games for the series will be broadcast on MLB Network and FS1. Game 2 will be on FS1, MLB Network will broadcast Game 3 and potential Games 4 and 5 would be on FS1.

All games can be streamed on MLB.TV, FoxSports.com and the Fox Sports app. Viewers can also check out the series on FuboTV (free trial).

How to listen to Red Sox-Rays on the radio

ESPN Radio will broadcast all MLB postseason games for listeners.