He's among a trio of horses trained by Hall of Famer Bob Baffert, who's chasing a record-tying sixth Derby win and second in a row

The new favorite enters the Kentucky Derby seeking his first win of 2019 and tops several contenders on modest winning streaks that could factor large in the sport's marquee race.

Game Winner is now the favorite to win Saturday after Omaha Beach was scratched.

He has already won more than $1 million and seeks a bigger payday of $1.86 million along with a garland of roses. He's among a trio of horses trained by Hall of Famer Bob Baffert, who's chasing a record-tying sixth Derby win and second in a row after Triple Crown winner Justify.

The challenge for each horse in Saturday's 145th running at Churchill Downs is beating 19 others over 1 1/4 mile in the longest race of their careers. The first quarter-mile figures to be a logjam before things begin shaking out to determine the real contenders.

Some horses that could make the race interesting:

GAME WINNER (Post No. 16, 9-2 odds)
The Bob Baffert-trained colt, now the Derby favorite with Omaha Beach scratched, won last fall's Breeders' Cup Juvenile at Churchill Downs to cap a 4-0 campaign as the top 2-year-old with three Grade 1 wins. Game Winner hasn't won since then but his consecutive seconds as a 3-year-old have been close. He finished a half-length behind Baffert stablemate Roadster in last month's Grade 1 Santa Anita Derby, a performance that came a just few weeks after he fell a nose short of Omaha Beach in the Grade 2 Rebel Stakes at Oaklawn Park. He has earned $1.846 million lifetime and gives Baffert one of three chances to win his sixth Derby and tie Ben Jones for the most all time. Joel Rosario will make his fifth consecutive start atop the horse.

MAXIMUM SECURITY (No. 7, 8-1)
Won the Florida Derby by an impressive 3 1/2 lengths for his first graded stakes triumph while improving to 4-0 lifetime. One of two Derby entrants owned by Gary and Mary West — Game winner is the other — the son of New Year's Day and Street Cry by Lil Indy has won his starts by a combined 37 3/4 lengths at Gulfstream Park. The bay colt has quickly moved to the front in all but his second race, which he closed strongly to win by 6 1/2 lengths. Figures to set the pace with a post in the middle. Trained by Jason Servis and ridden by Luis Saez, Maximum Security has won $649,400 but will be racing for the first time outside the Sunshine State. 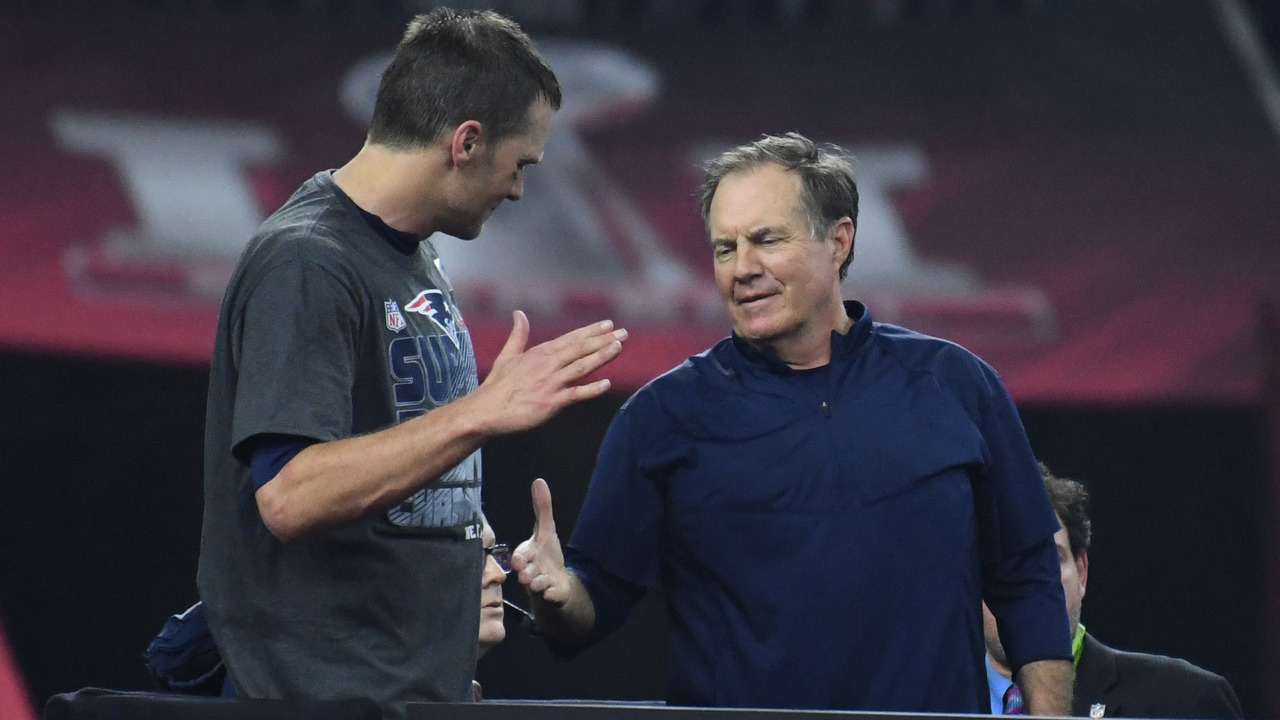 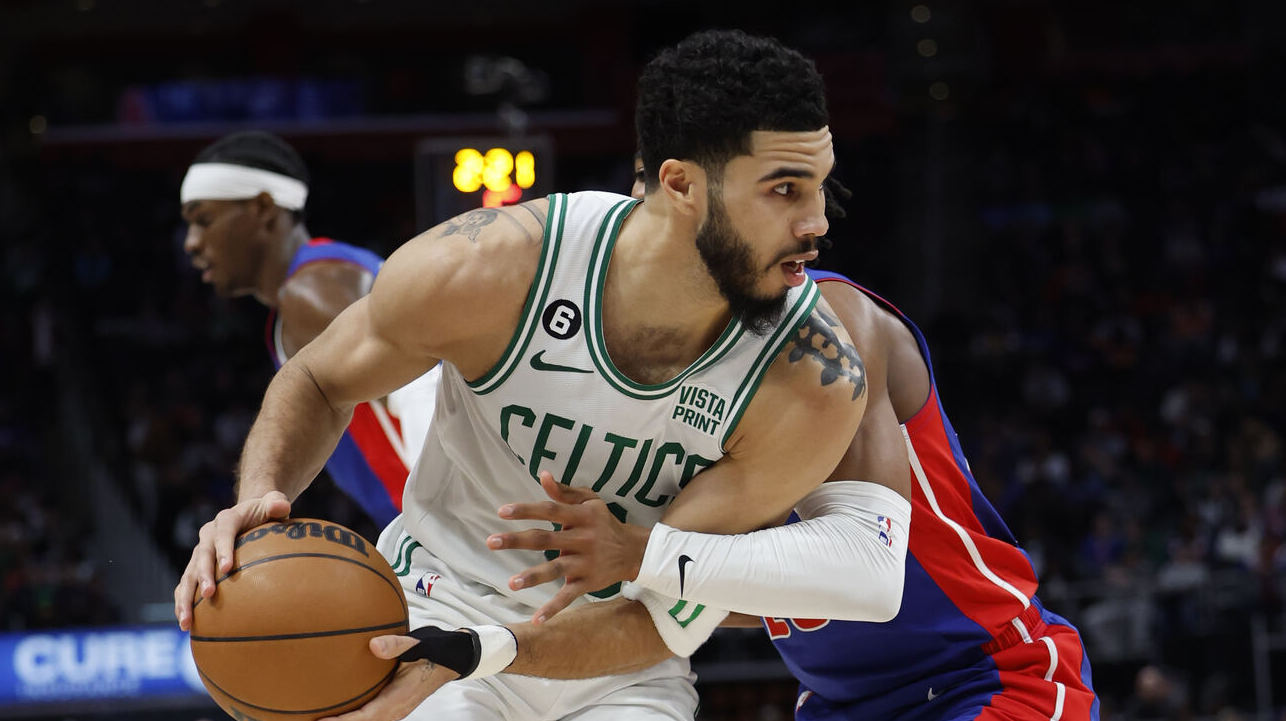 ROADSTER (No. 17, 5-1)
The Baffert-trained gray colt established himself as a Derby favorite by beating Game Winner by a half-length to win the Santa Anita Derby for his third victory in four career starts. That signature win avenged his third-place finish behind Game Winner and Rowayton in last September's Grade 1 Del Mar Futurity. Has earned $706,200 lifetime. Has usually saved his best for the stretch run. His sire, Quality Road, earned seven graded stakes among his eight wins. Jockey Florent Geroux will mount Roadster for the first time in place of Hall of Famer and 2018 Triple Crown winner Mike Smith, who rode the first four starts but chose to ride Omaha Beach in the Derby. Smith is now without a mount.

TACITUS (No. 8, 8-1)
Enters the Derby atop the standings with 150 points following consecutive Grade 2 stakes wins in the Wood Memorial and Tampa Bay Derby. Can give Hall of Fame trainer Bill Mott his first Derby triumph along with three in the Belmont Stakes. Has followed a fourth-place debut at Belmont as a 2-year-old with three wins in a row. Has earned $653,000 in his career. Able to get through traffic to the front. Jockey Jose Ortiz will make his fifth trip atop the son of Tapit and Close Hatches by First Defence.

IMPROBABLE (No. 5, 5-1)
Baffert's third colt has been second in both 2019 starts, finishing a length behind Omaha Beach in the Arkansas Derby and a neck behind Long Range Toddy in the Rebel Stakes. A five-length victory in the Grade 1 Los Alamitos Cash Call Futurity capped his 3-0 record as a 2-year-old. Has won $619,520 in his career. He has worked to be in the hunt early and will have a good post position to work with. Irad Ortiz Jr. has the mount.