Labor Secretary Marty Walsh may be out of New England, but he's still a die-hard Patriots fan who loves Tom Brady.

While the former Boston mayor is still a Patriots season ticket holder, he says he is busy in Washington and won't be able to make it to Gillette Stadium Sunday to see them play Tom Brady and the Tampa Bay Buccaneers.

"It's killing me, but I will be watching on TV," Walsh said. "I'd love to be there to see Tom Brady come back."

As much as he admires Brady, Walsh is hoping the Patriots beat the Bucs.

"Obviously, I'm a huge Tom Brady fan, but I'm also, first and foremost, a huge Patriots fan, so I'll be cheering for the Patriots," he said. 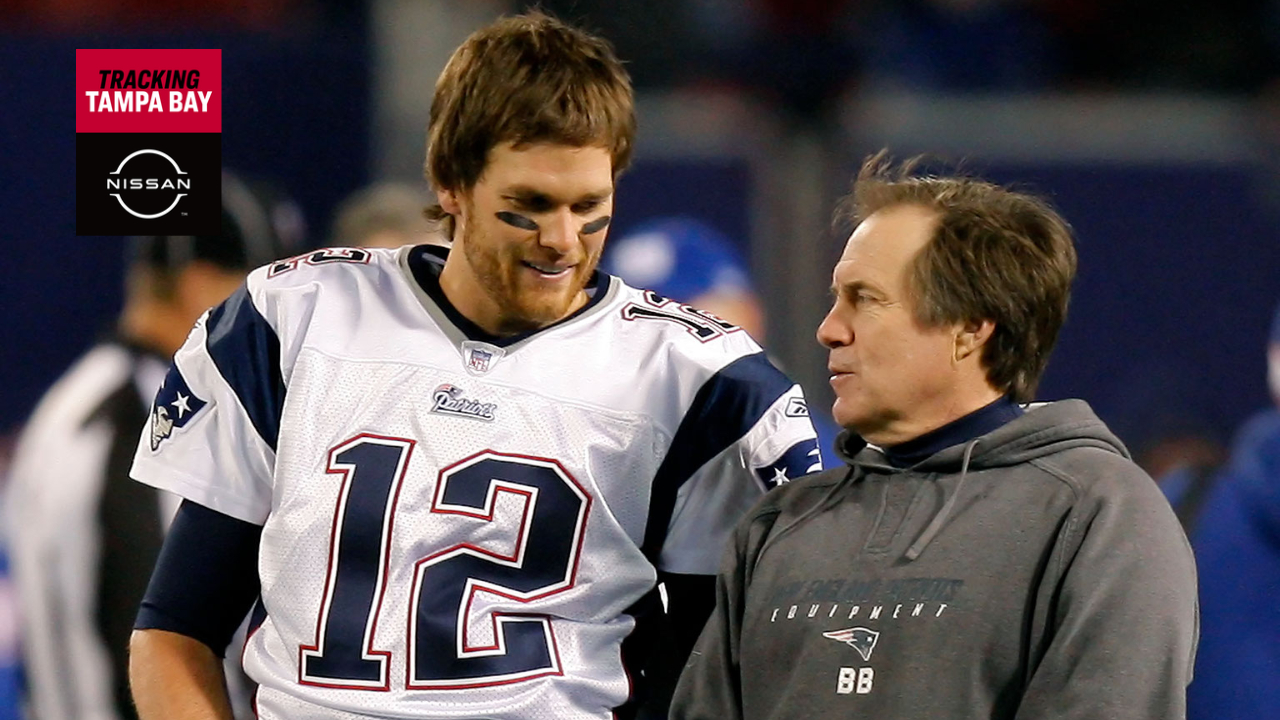 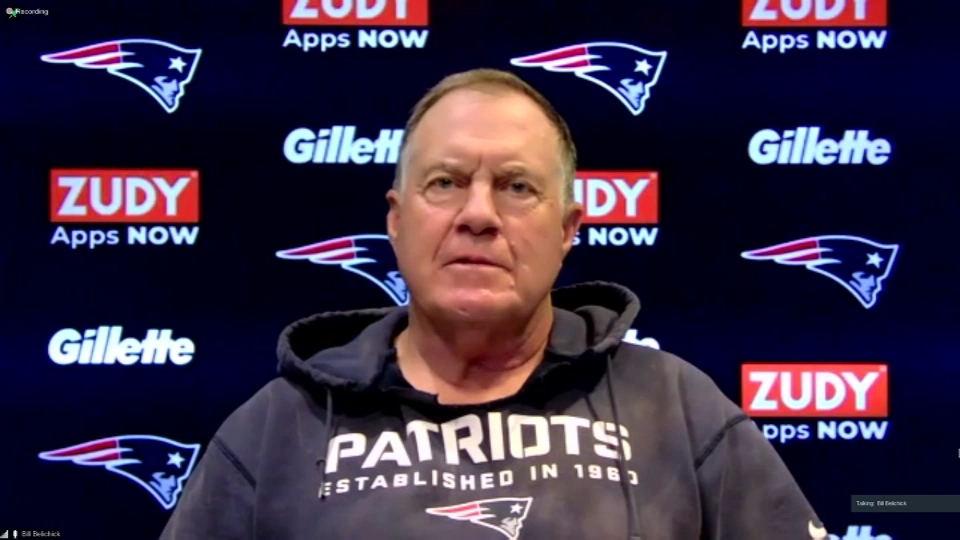 Would Belichick Have Had the Same Success Without Brady? ‘Of Course Not,' He Says

Regarding the drama about Brady's relationship with head coach Bill Belichick that has taken a front seat following excerpts from ESPN writer Seth Wickersham's new book, Walsh prefers to look at their storied history winning championships together.

"There's a lot of intrigue and drama around this, but Tom Brady gave us some incredible, 20 incredible years. We had an incredible run under the Brady/Belichick era," Walsh said. "As a Patriot fan, I'm going to enjoy those 20 years that we had with him."