The Los Angeles Lakers announced on Saturday that LeBron James will miss the remainder of the season.

That "thud" sound you hear is the Lakers season coming to an abrupt end.

The Los Angeles Lakers announced on Saturday that superstar LeBron James would miss the remainder of the season in order to ensure his left groin strain, suffered on Christmas Day, will fully heal.

Sure, there're only six games left in the season, and the Lakers were eliminated from the postseason over a week ago. But James has played in three of the team's last four games—all victories—and still appears to be as dominant as ever, and at the very least fans across the country were still coming out to see him play. 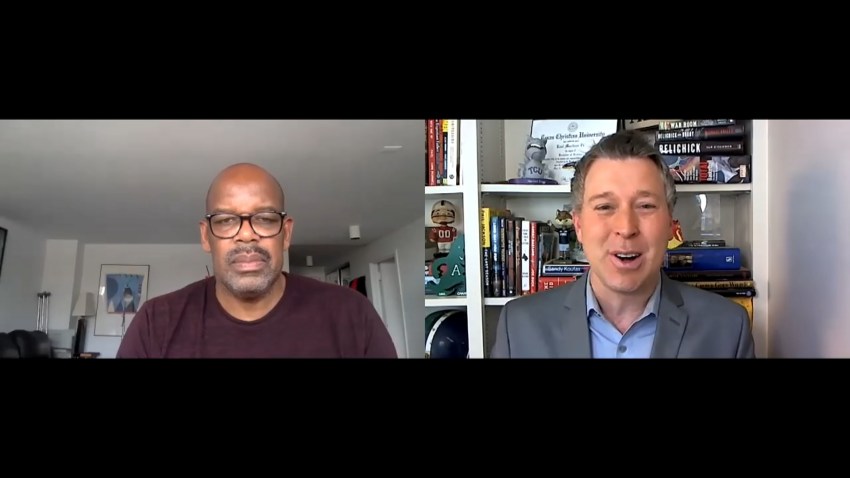 Cedric Maxwell’s Reaction to Protests and Racism in America 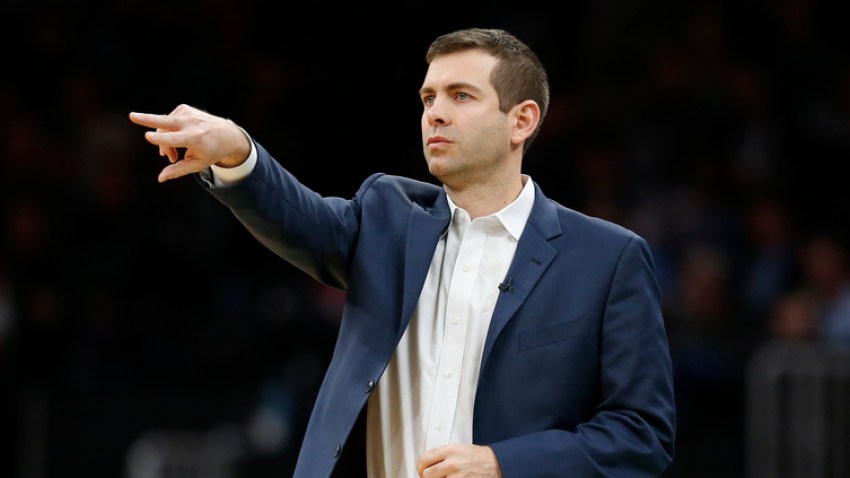 ‘I’m With Them’: Brad Stevens Pens Letter to Celtics Players Expressing His Support

After an atrocious month of February, the Lakers opted to place James on a minutes restriction for the remainder of the season, and not play him on the second night of back-to-backs.

Earlier, when asked if he would sit for the remainder of the season, James stated that he would have a discussion between his team and the Lakers' front office, but added that when he's out on the court, he's going to give it everything he's got in order to pay respect to the basketball Gods above.

Los Angeles Lakers players LeBron James, Kyle Kuzma, and JaVale McGee discuss their victory over the Sacramento Kings on Sunday, March 24, 2019, and how they need to ‘respect the basketball Gods’ the rest of the season.

James has only played in 55 games this season, meaning when all is said and done, he will have missed a career-high 27 games during his 16th NBA season. Despite the lengthy absence off the court, the 34-year-old still averaged 27.4 points, 8.5 rebounds and 8.3 rebounds this season, his first with the Lakers.

The Lakers, who have missed the playoffs for the last six seasons, issued a statement by President of Basketball Operations, Earvin "Magic" Johnson and General Manager, Rob Pelinka, on their website on Saturday afternoon:

"After consulting with our team doctors and medical staff, we have decided to hold LeBron out of games for the remainder of the season. This decision will allow his groin to fully heal, and is best for the future success of both LeBron and the Lakers."

Thus ending a tumultuous first year in Tinseltown for LeBron, in a season which will prove to be both a cautionary tale for future franchises and go down in the history books as a wasted year for one of the best talents the NBA has ever seen.

The organization announced James will still travel with the team on their upcoming two-game road trip to New Orleans and Oklahoma City, and will certainly be in attendance for the team's remaining three (four if you count the Clippers) home games at Staples Center.

With James not on the court, the Lakers are certainly hurting their chances of winning any of their six remaining games, five of which are against playoff teams in the Western Conference.

Without James, the Lakers will be looking to evaluate their young talent for next season, as well as hopefully falling into the NBA lottery, guaranteeing them at the very least a top-10 pick in this summer's NBA draft.

The extended rest will allow James to get a jump on his offseason entertainment projects, which include multiple television shows and the feature film, "Space Jam 2."

James will also be able to begin courting some of the prized NBA free agents this offseason, including Kevin Durant, Kawhi Leonard and former teammate Kyrie Irving.