After attempting a comeback from hip surgery, goaltender Tuukka Rask announced his retirement from the Bruins on Wednesday

Tuukka Rask, goaltender for the Boston Bruins over the last 15 years, announced his retirement Wednesday.

The decision comes after Rask attempted a comeback following hip surgery. Since the operation, the Finnish athlete has played four games with the Bruins. But during his recovery and rehabilitation, he said he made the decision it was best for himself and his team to step away from the game.

"Over these last few weeks, I've realized that my body is not responding the way it needs to for me to play at the level I expect of myself and that my teammates and Bruins fans deserve. Therefore, it is with a heavy heart that I announce my retirement from the game of hockey," Rask said in a statement.

The Bruins are the only team Rask has ever played with in the NHL since he joined the league in 2006. He is considered one of the greatest goaltenders of his generation, and was a member of the team for its 2011 triumph in the Stanley Cup Championship.

Toward the end of his statement, Rask spoke about his love and appreciation for his Bruins teammates and staff.

"I've never wanted to play for any other team. I'm so proud to have worn the Spoked-B for my entire career and wouldn't have had it any other way."

More on the Bruins 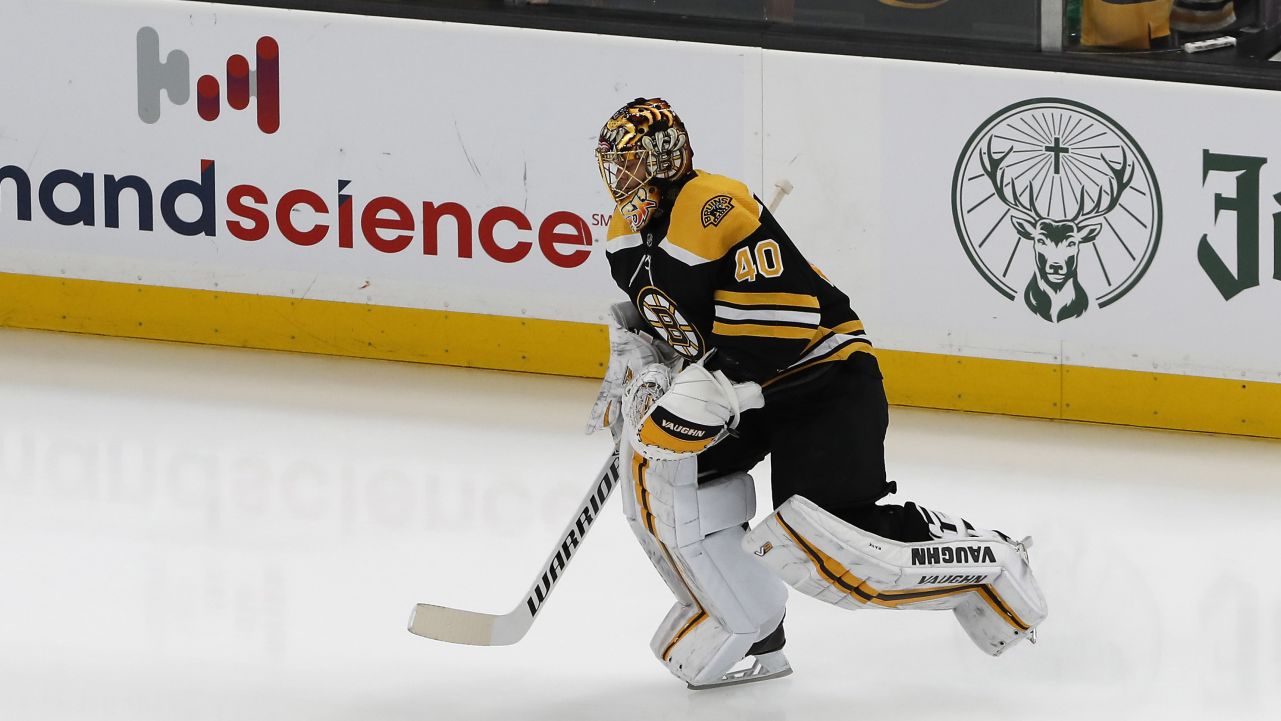 Tuukka Rask Not Expected to Continue Comeback With Bruins: Report 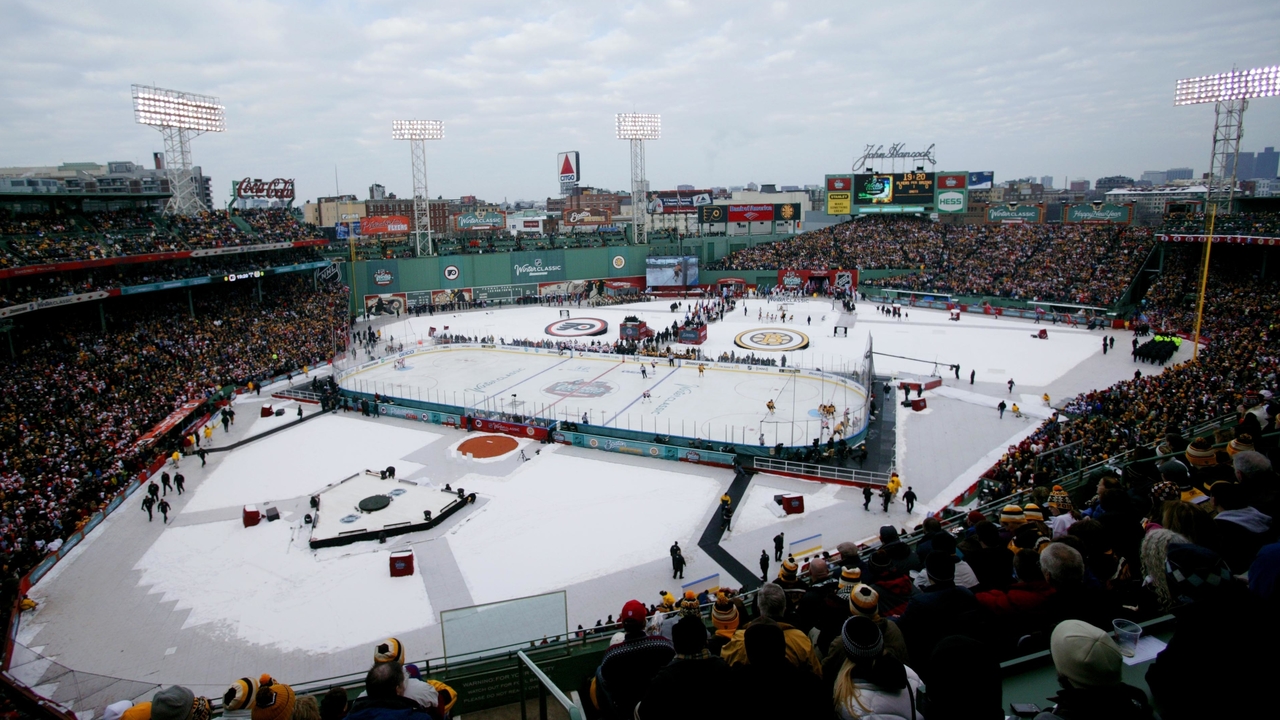