Mac Jones Leads Patriots Against Stephon Gilmore and the Panthers

This was supposed to be the Cam Newton game. Instead, it's the Stephon Gilmore game.

It was to be Newton's homecoming, and a chance for the Carolina Panthers' 2011 No. 1 draft pick to face his former team after releasing him before the 2020 season.

But rookie quarterback Mac Jones leads the Patriots against the Panthers on Sunday in Charlotte, North Carolina, in a matchup of 4-4 teams after Newton was cut before the regular-season opener.

Jones beat out Newton for the starting job in training camp and this year's No. 15 overall pick from Alabama has been a pleasant surprise so far, leading all rookie QBs in completions (192), completion rate (68.1), passing yards (1,997), TD passes (nine) and rating (90.1). 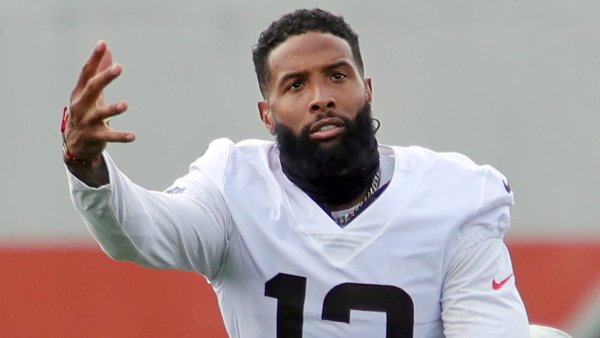 If Odell Beckham Jr. Lands With Patriots, How and When Would It Happen? 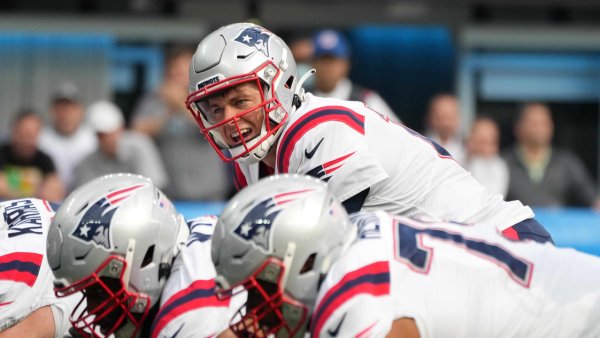 "Cam was super confident, too," Phillips said. "He exudes a lot of confidence as well. (Jones) seeing Cam, I don't think that really dimmed his light. He's a rookie, he understood sometimes you gotta follow before you can lead. He just waited until it was his time."

However, the Panthers passed on Jones with the No. 8 pick, even though they needed a quarterback. Rhule felt the team had a more pressing need at cornerback, and Carolina went with Jaycee Horn from South Carolina instead, the first defensive player taken in the draft. Horn broke his foot in Week 3 and remains on injured reserve.