NASCAR Championship at Phoenix: How to Watch, Schedule, Odds

The 2021 NASCAR season has officially reached its conclusion as Phoenix Raceway hosts the championship this weekend.

This is the second straight year that Phoenix will hold the finale after Chase Elliott’s victory last year to clinch his first championship. Elliott, along with Kyle Larson, Denny Hamlin and Martin Truex Jr., are the four drivers eligible to win the title on Sunday. Still, 35 other hungry drivers will be on the track trying to win a trophy of their own.

Phoenix is a one-mile, low-banked tri-oval, making it a one-of-a-kind track on the circuit. No track directly compares to the shape and style of Phoenix, so it can be difficult for teams to prepare for the championship race.

Here’s everything you need to know for Phoenix:

What is the NASCAR Championship schedule? 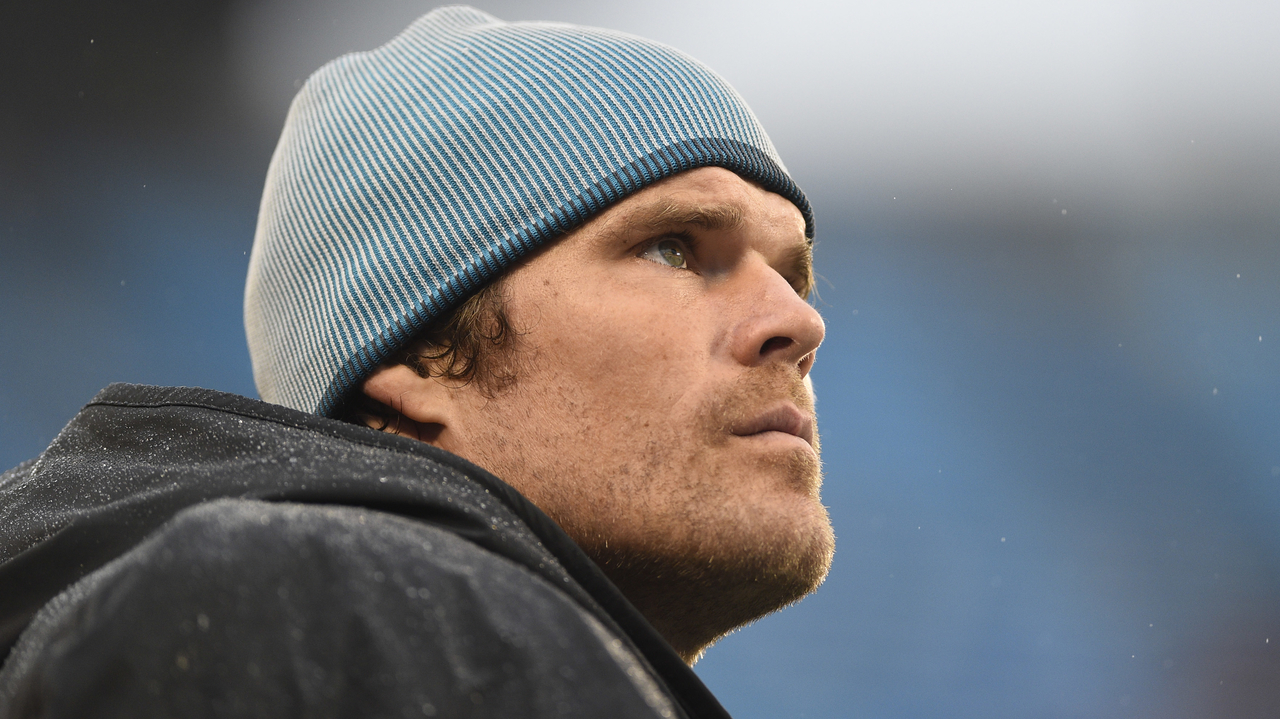 What channel is NASCAR on this weekend?

The NASCAR Championship race at Phoenix is on NBC and Peacock starting at 3 p.m. ET on Sunday, Nov. 7.

Pre-race coverage starts with NASCAR Countdown to Green at 1:30 p.m. ET on NBC. NASCAR Cup Series Post Race moves to NBCSN starting at 7 p.m. ET. All coverage before, during and after the race can be streamed online here or in the NBC Sports App.

What is the Phoenix starting lineup?

The starting lineup for the NASCAR Championship at Phoenix was set during qualifying on Saturday night. Each driver had two laps around the track and the lineup was set by the fastest time. Larson was the quickest, with fellow championship contenders Elliott (second), Hamlin (sixth) and Truex (12th) just behind. Here’s the full lineup for Sunday:

One of the four technically doesn't have to win the race to win the championship. But since NASCAR adopted this playoff format in 2014, the eventual champion has won the final race every year. The safest way to be crowned champion, obviously, is to win the race. Second place will only cut it if a non-playoff driver wins the race.

Which active drivers have won at Phoenix?

Who is favored to win NASCAR this weekend?

Even though Harvick is a nine-time winner at Phoenix, he isn’t among the favorites to win this weekend for a few reasons. After winning (coincidentally) nine races in 2020, he is winless this season. He’s also not a member of the Championship 4, meaning he’d have to break a seven-year string of title contenders winning the final race.

Based on recent history, it’s nearly impossible to bet against the championship-eligible drivers. Larson has a series-high nine wins in 2021, including three in the last four races. Truex won at Phoenix in its March race, and three of his four wins this season have come on tracks one-mile or less in length. Elliott is the defending champion after dominating Phoenix last November (led 153 of 312 laps). Hamlin is in the Championship 4 for the third straight year as he searches for his elusive first title, but he finished fourth in both 2019 and 2020.

With a championship on the line, it’s difficult to see Larson, Truex, Elliott or Hamlin not winning on Sunday.

What is the weather for Phoenix Raceway?

The Weather Channel is expecting a perfect weekend in Avondale, Ariz. From Friday through Sunday, there is a zero percent chance of rain and sunny skies. A high of 86 degrees is forecasted for Sunday afternoon after temperatures reached 90 and 89 on Friday and Saturday, respectively.