The Major League Baseball season is a marathon, not a sprint — except for 2020.

The COVID-19 pandemic has resulted in the normal 162-game schedule being trimmed down to a 60-game format where each matchup will take on greater importance. 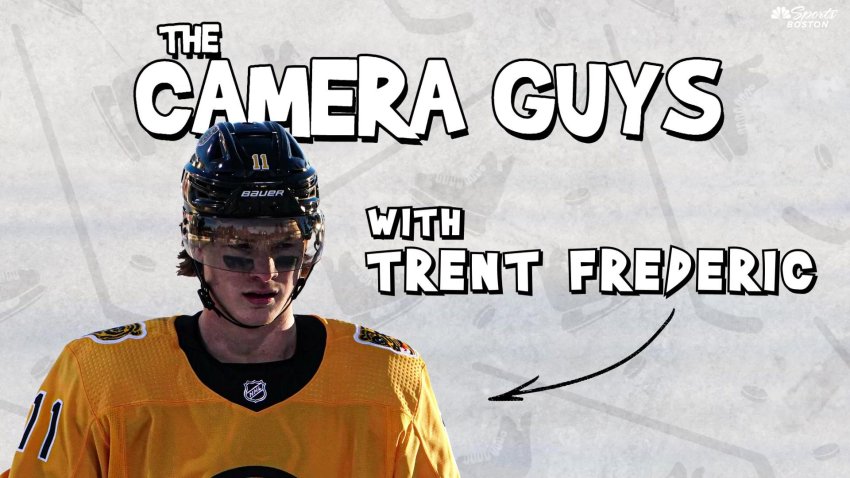 Is a Cam Newton Return to the New England Patriots Looming?

The Boston Red Sox will open up their new season with a three-game series versus the Baltimore Orioles beginning July 24 at Fenway Park.

Massachusetts Gov. Charlie Baker announced last week that local pro teams could begin hosting games without fans later this month. Red Sox president Sam Kennedy told reporters in late June that he's "hopeful" of having fans at Fenway Park at some point during the 2020 season, but he's not sure if it will happen.

In an effort to combat COVID-19, each team's schedule has been built to minimize travel as much as possible. This means the Red Sox, for example, will only play American League East and National League East teams. Boston has 10 games against each of its four divisional rivals, and the remaining 20 games are with NL East opponents.

The Red Sox will take on the rival New York Yankees for the first time beginning July 31 with a three-game series at Yankee Stadium. Seven of the 10 games versus the Yankees will be played in New York. The Sox also will play the defending World Series champion Washington Nationals at Fenway Park in a three game series from Aug. 28 through Aug. 30.

Boston's final series of the regular season will be played against the Atlanta Braves at Truist Park from Sept. 25 through Sept. 27.