The Bruins have been determined to add offensive depth before Monday's NHL Trade Deadline, and were reportedly close to doing so.

According to Bob McKenzie, the Bruins were close to acquiring former Red Wings winger Gustav Nyquist, but the Sharks ultimately struck an agreement with Detroit. San Jose will send the Red Wings two draft picks for Nyquist (2nd round and conditional 3rd rounder).

BOS believed to be the Eastern Conference team that was closest to landing Nyquist. — Bob McKenzie (@TSNBobMcKenzie) February 25, 2019

Nyquist has played in 62 games for the Red Wings this season, scoring 16 goals and accumulating 33 assists (49 points). He waived his no-trade clause to facilitate the deal, so it is unclear whether the Bruins did not offer enough for Nyquist or he simply would not waive his no-trade clause to play in Boston. 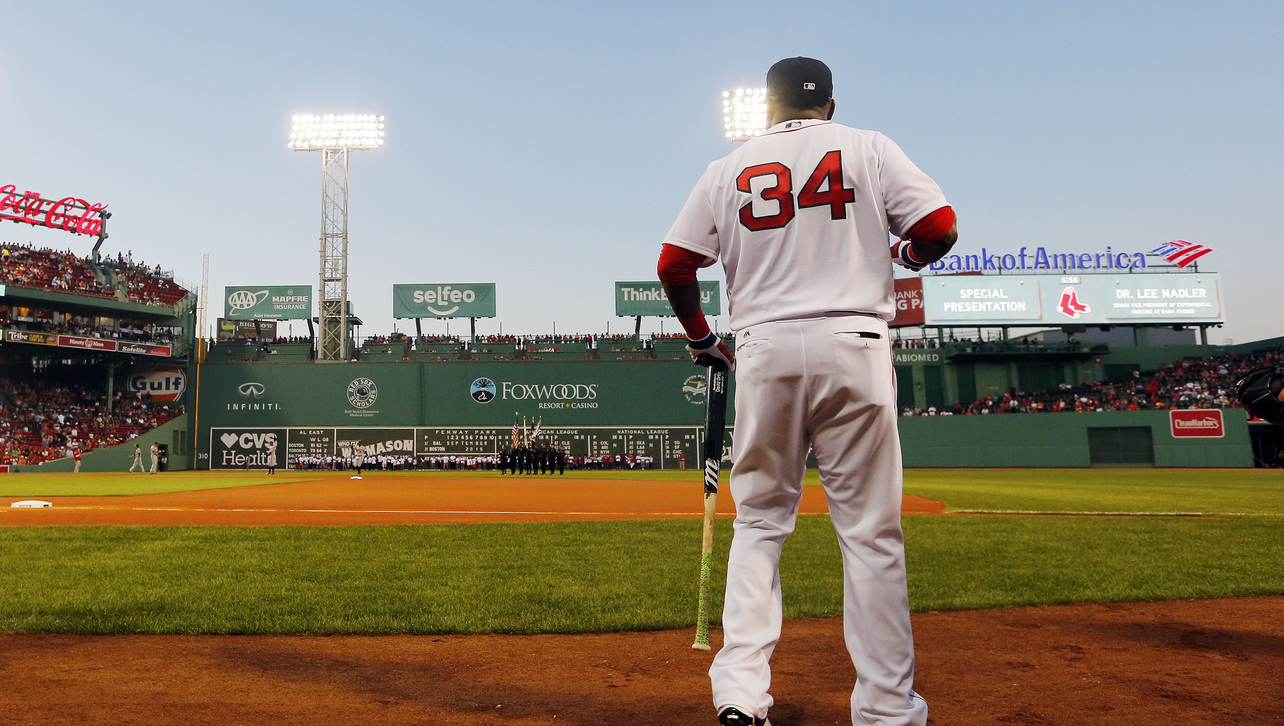 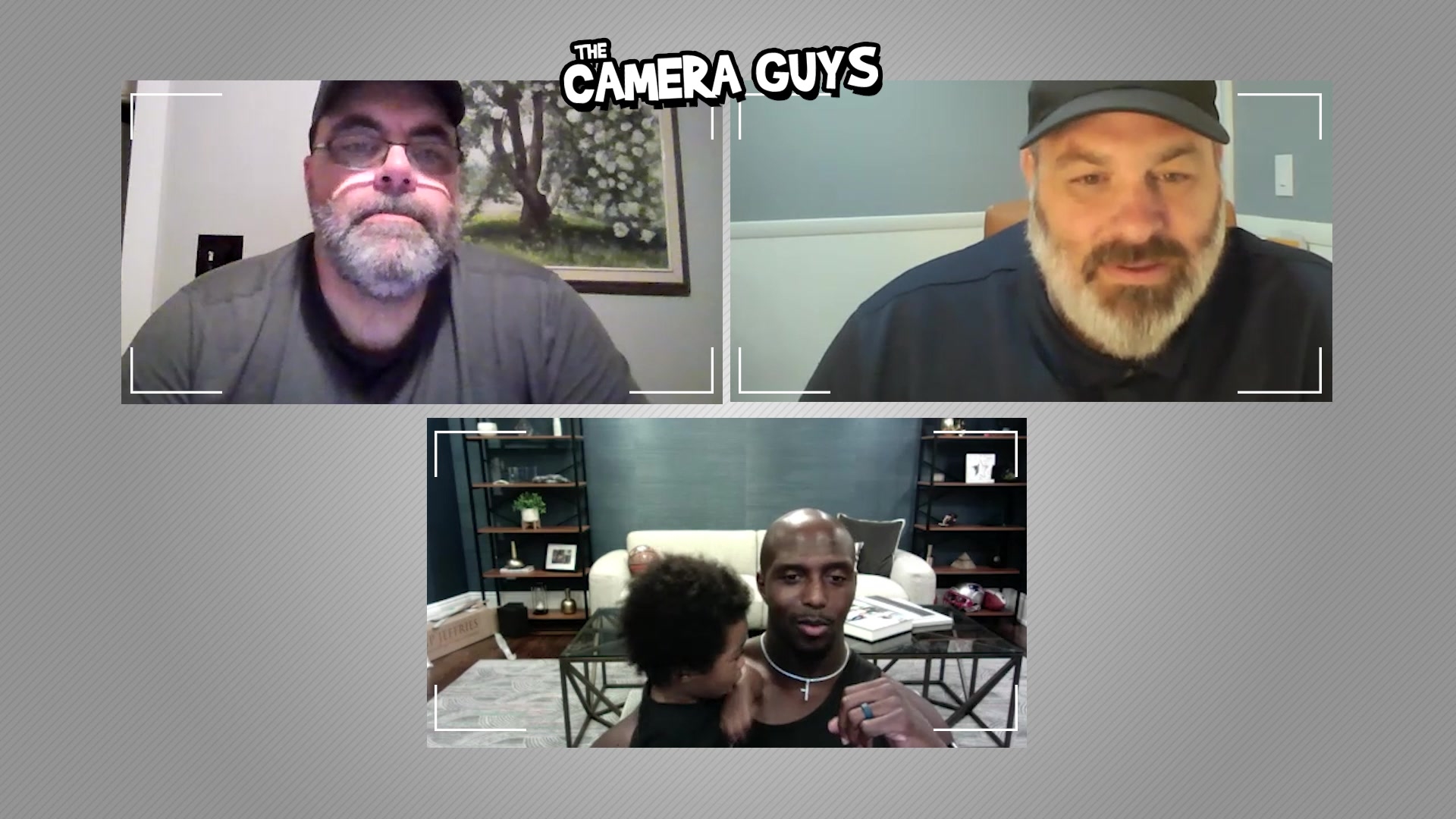 Boston now has to shift their focus quickly if they are to make a deal before 3 p.m. EST. They are reportedly eyeing several other possibilities, but one name that came up recently is Flyers winger Wayne Simmonds. The Flyers are reportedly seeking a prospect and a first round pick for the 30-year-old.