Did Gisele Just Hint at Where Tom Brady Might End Up?

The fanbases of Gisele Bundchen and Tom Brady don't have much overlap.

But when you hold a lengthy question-and-answer session on Instagram, it's only a matter of time before your New England Patriots quarterback husband gets brought up somehow.

As she fielded questions Thursday, the Brazilian supermodel first was asked where her and her family would be living next year. That question obviously is tied to where Brady decides to work in 2020 when he becomes a free agent on March 18.

"I would love to know where I'm going to be living this year but I don't know that yet. But hopefully somewhere nice. And wherever my husband is happy playing, so we will see." 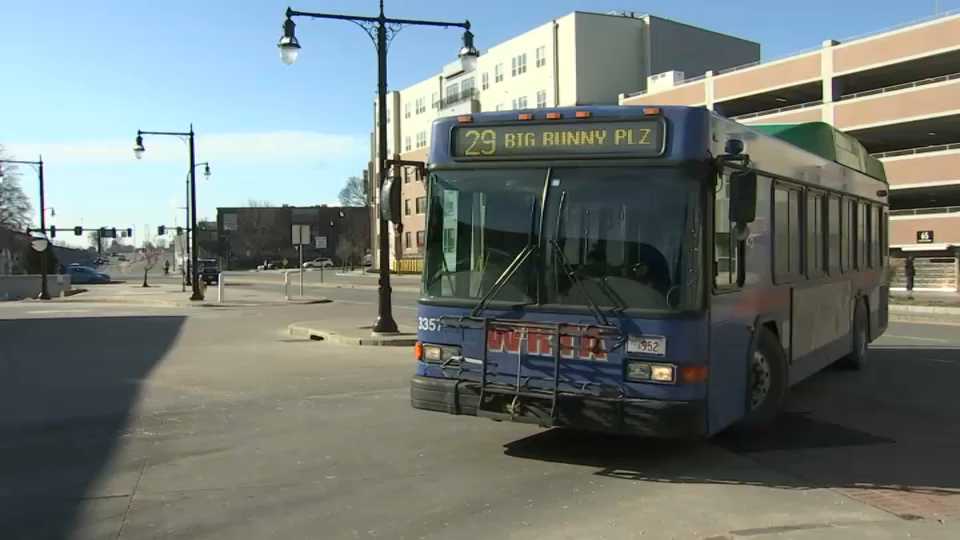 If you want to over-analyze, Gisele's "hopefully somewhere nice" line suggests she would prefer Brady not re-sign with the Patriots in free agency and choose a warmer destination. (Tennessee, Las Vegas or Los Angeles, perhaps?)

But the Brazilian supermodel later was asked if she enjoys living in New England and responded with this:

"Yes, I love it. I've been living there for 12 years. My kids love it. They love the snow. As a Brazilian, I have a little harder time with the cold but I really can appreciate the beauty of the seasons there."

It sounds like Gisele wouldn't hate migrating south after over a decade in New England. And based on where things currently stand with Brady and the Patriots, there's a real chance she gets her wish.

Gisele has been supportive of her husband's career choices in the past, though, so it sounds like she'll be on board with whatever the 42-year-old QB decides.