Market for Tom Brady ‘Could Get Wild': NFL Expert

It's no secret that Tom Brady could end up playing somewhere other than New England next season.

The veteran quarterback not only wants to be paid the kind of money other elite QBs are pulling in, but he could also use an upgrade on the targets he'll be throwing to if he wants a successful playoff run -- and possibly his seventh Super Bowl title.

It'll be difficult, though, for the Patriots to satisfy Brady and their other free agents while also bringing in some help from the open market.

"Well, they're paying top of the market on Stephon Gilmore, paying hefty on [Devin] McCourty," Curran responded to Florio's question on the Patriots cap space. "It's that middle class that chews it up, plus they have $9 million wrapped up in Antonio Brown. So, they're still $29 million under the cap right now -- according to my best source -- a guy in Miguel Benzan [a.k.a. @patscap on Twitter] who projects as well what numbers will be. They're not up against it, but up against it relative to bringing in Tom Brady, maintaining Kyle Van Noy, maintaining Joe Thuney, they're up against it." 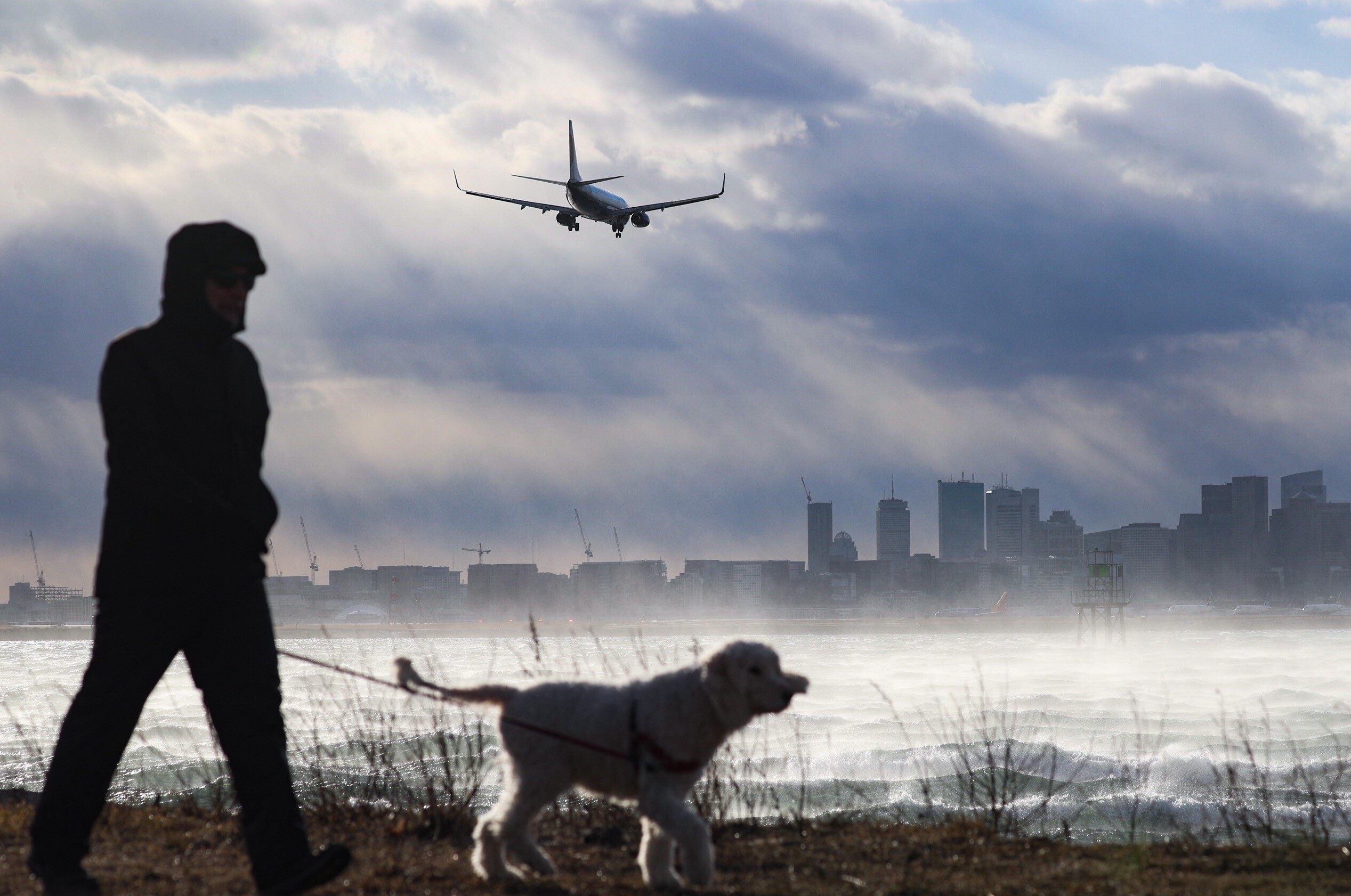 While they are up against the wall, it was reported that the Patriots would be willing to pay Brady upwards of $30 million a year to keep him in New England. Florio notes that the money isn't the problem -- the problem could be Bill Belichick.

"It's not about the money as much as it is about what does Tom want to do and whether he takes less to go somewhere else or less to stay with the Patriots," Florio said. "It's more about what he wants at this point of his career. And I'm a firm believer, and I think we saw the reports around Super Bowl weekend that the Patriots are willing to pay him more than $30 million a year.

"Well, Robert Kraft is willing to authorize the writing of the check... it still comes down to what Bill Belichick wants to do and I don't think Kraft is going to tell him 'thou shall keep Tom Brady' if Bill Belichick doesn't want to keep Tom Brady or doesn't want to offer the kind of money that would be necessary to get Tom Brady to say 'I choose to continue my career with the New England Patriots.' I think it's going to take a lot for him to leave."

So, we're a month away from the culmination of THE story of the NFL offseason, particularly in New England. If the Patriots won't give Brady what he wants, who will?

Whether it's the Chargers, the Raiders, the Cowboys, the Titans, the Dolphins, the Jets, the Giants -- it's not as crazy as it sounds," Florio said. "And I think any team that doesn't have a quarterback under a big-money contract or has a young guy like [the Giants'} Daniel Jones who could be told, 'Hey, take a seat, we got Tom Brady.' I'm telling you, man, it could get wild. It could get very wild.

Will the Patriots lock up the QB who'll be 43 by the time next season starts before Florio's "wild" prediction comes true? There's been no movement so far.

Meanwhile, the rumors of other Brady destinations swirl. The Tennessee Titans offer the power running of Derrick Henry - who dominated the Patriots and made them a one-and-done playoff team - as a complement to Brady.  Even the four-win New York Giants boast a top back in Saquon Barkley as well as Evan Engram, Sterling Shepard and Golden Tate to throw to. The Raiders are rumored to be ready to welcome Brady to Las Vegas with a two-year, $60 million deal.

Earlier in the pod, Curran's colleague Phil Perry joints the salary cap discussion and breaks down what the draft could have to offer for wide receivers and safeties. It's all in this week's Patriots Talk Podcast on the NBC Sports Boston's Podcast Network.