Oft-suspended Patriots wide receiver Josh Gordon is being reinstated by the NFL.

Ben Volin of the Boston Globe reports that Gordon will join the Patriots on Sunday.

League source confirms Josh Gordon has been reinstated by the NFL. He can't report until Sunday, and won't be able to play in next week's preseason game,l. But Gordon will be good to go, and does NOT have to serve a suspension to start the regular season, per source — Ben Volin (@BenVolin) August 16, 2019 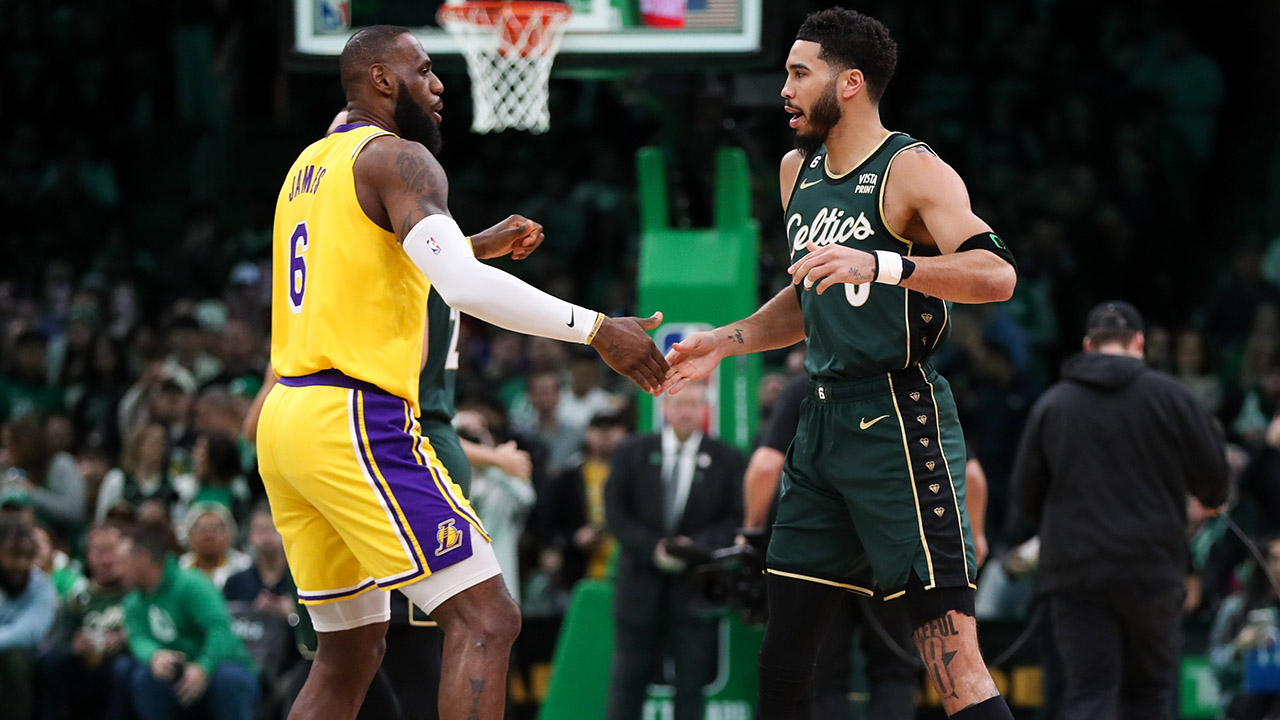 Gordon, 28, played 11 games with the Patriots last season after being acquired in a trade with the Cleveland Browns before he was suspended indefinitely by the league in December for violating the terms of his reinstatement after multiple NFL drug policy violations. Gordon missed all of the 2015 and 2016 seasons due to suspensions related to substance abuse. He was reinstated during the 2017 season.

In his shortened tenure with the Pats, he had 40 catches for 720 yards and three touchdowns. Earlier this summer, Gordon was seen catching passes in workouts with Tom Brady.

The Patriots have been thin at receiver in training camp with Brady's favorite target, Julian Edelman, out with a broken thumb and now a recent injury to first-round pick N'Keal Harry.

Gordon signed his restricted tender with the Patriots in April, ensuring that with this reinstatement, he'll return to the Patriots.