How much will the Patriots offer Tom Brady to keep him in New England? And how much will some other team offer to lure him away? Those are perhaps the biggest questions of this NFL offseason.

One report this Super Bowl Sunday says the answer to the first question is, More than $30 million. That’s what NFL Network says the Patriots are willing to spend in order to keep Brady as their franchise quarterback for another year.

But will that be enough? Surely some owner of a team struggling both on the field and at the box office will fall in love with the idea of putting Tom Brady’s face on every billboard in town while selling season tickets this offseason. It’s easy to picture the Chargers, for instance, offering Brady more than the Patriots are willing to offer, with the idea that Brady will do more than draw fans just this year, and create new Chargers fans in Los Angeles for years to come. 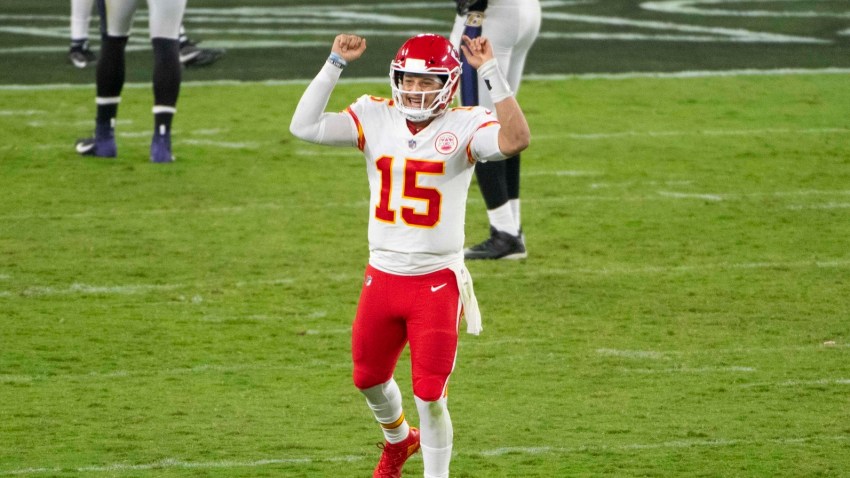 Colton Bradford hit the streets to find out what fans are looking forward to most on Super Bowl Sunday.
Copyright NBCSP - NBC Sports