Worst-case Scenario for Patriots Is If Stidham Is Just Average

We don't know nearly as much about Jarrett Stidham as we'd like.

But let's say Stidham is the starter, and let's play the guessing game. Assuming health, the worst-case scenario isn't Stidham being bad; it's Stidham being mediocre.

Think about it. The goal with Stidham should be to know by the end of next season whether he's your guy. 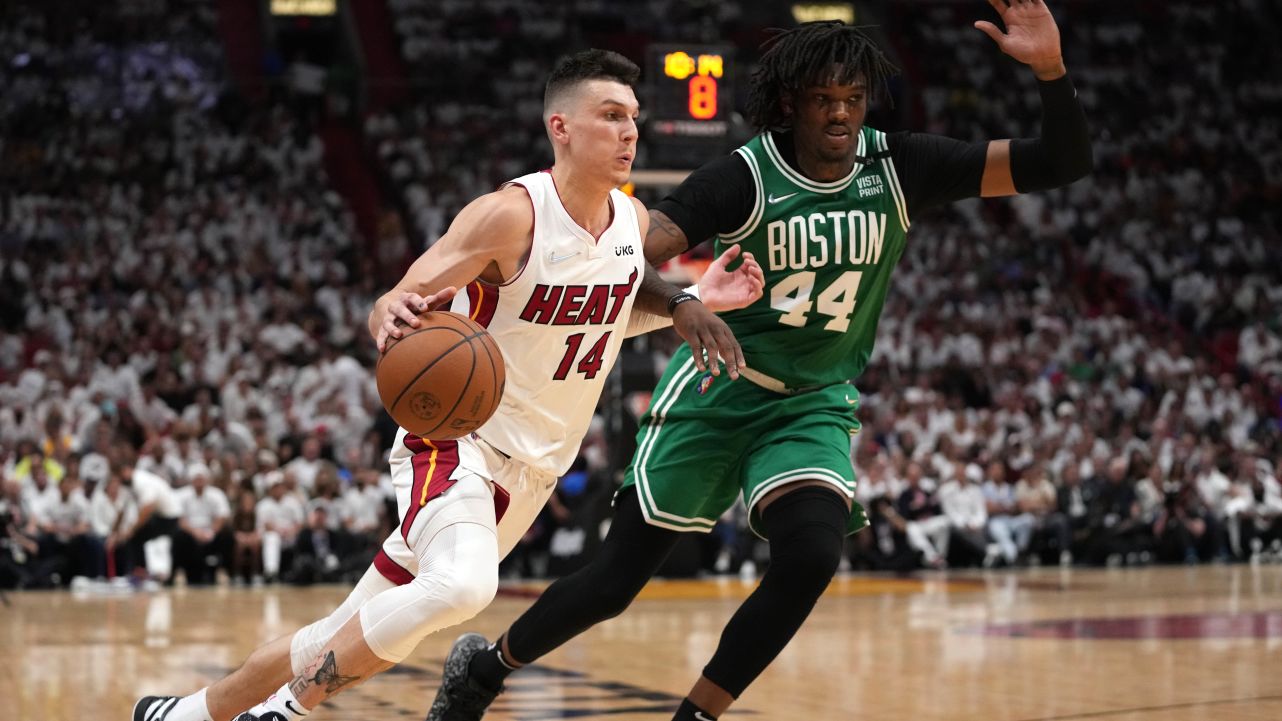 Celtics vs. Heat Takeaways: Marcus Smart Does It All in Game 2 Win

If he's great, the Patriots are in business. Belichick will have been proven right for moving on from Tom Brady and the team will know it has its quarterback of the future.

If he's bad, hey, you've at least got a high draft pick you can use to get the next guy.

But if he's mediocre? Well then you're still not sure what you have, and you've got to spend another year trying to figure it out.

That probably means signing someone to compete with him for the starting job, which would be a waste if Stidham does in fact take a step forward in his second year as a starter. And if Stidham plateaus at mediocre, average, etc., you've got two years of not contending for a Super Bowl and not knowing your future at quarterback.

This wouldn't "ruin" the Patriots or anything, but it's the worst of the outcomes. Bill Belichick is 67. Will he want to spend the final years of his prolific career still trying to replace the guy he let walk? For everyone's sake, time should be of the essence when it comes to figuring out the quarterback situation.

So what's mediocre? It's defined as "of only moderate quality; not very good." Let's take that to mean "below average."

The average 16-game starting quarterback performance in 2019 was 25 touchdowns and 13 picks. Brady was closer to that than folks around here will admit (one fewer TD, five fewer picks, but he was so averse to taking chances it's a wonder he threw any picks at all).

If Stidham gives you 25 touchdowns and 13 picks, you absolutely take that and stick with him. You figure over time, the touchdowns will go up and the picks will go down. That would be a no-brainer.

But what if it's 20 touchdowns and 13 picks? What if it's 19 touchdowns and 10 picks? Understandable numbers for a fourth-round pick starting in his second season, and not so bad that you think, "Got it; he stinks." They more likely make you think, "OK, he's not very good yet, but maybe he can be something."

That's just the uncertainty that will lead to a confusing offseason and a potential lost year if you play it wrong.

Similarly, if Stidham gets hurt early in the season, you've got that same uncertainty on your hands. One of the reasons Bill Belichick has been so great is because he hasn't often set himself up for uncertainty.

So if Stidham's not going to be good, he might as well be bad. Then the Pats will have their answer and a shiny draft pick to go with it.