2021 NFL Draft: Will the Patriots Strike Again at Cornerback?

Perhaps the only position where the Patriots are as inconsistent in the draft as they are at wide receiver is with the position tasked primarily with covering them.

New England’s run of cornerbacks in the draft under Bill Belichick have been as true a boom-or-bust proposition as there is, in tune with the very nature of the position.

But unlike at wide receiver, the Patriots have actually been able to find cornerbacks on a consistent basis ... just not where you’d think.

Only McCourty saw the end of his rookie deal with the Patriots -- Williams still could -- and while McCourty was a Pro Bowler at corner his rookie year, he didn’t emerge as a true franchise cornerstone until he switched to safety in 2012. 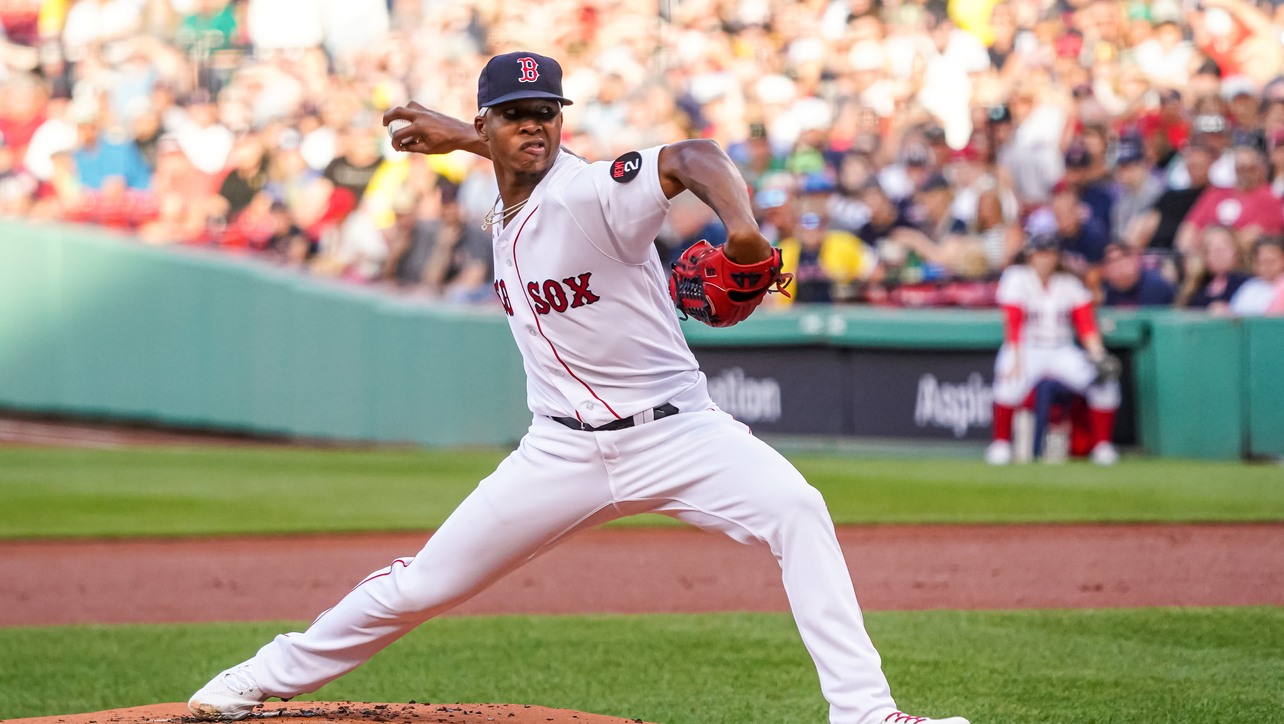 Brayan Bello Showed Promise, But He Still Has Plenty to Learn 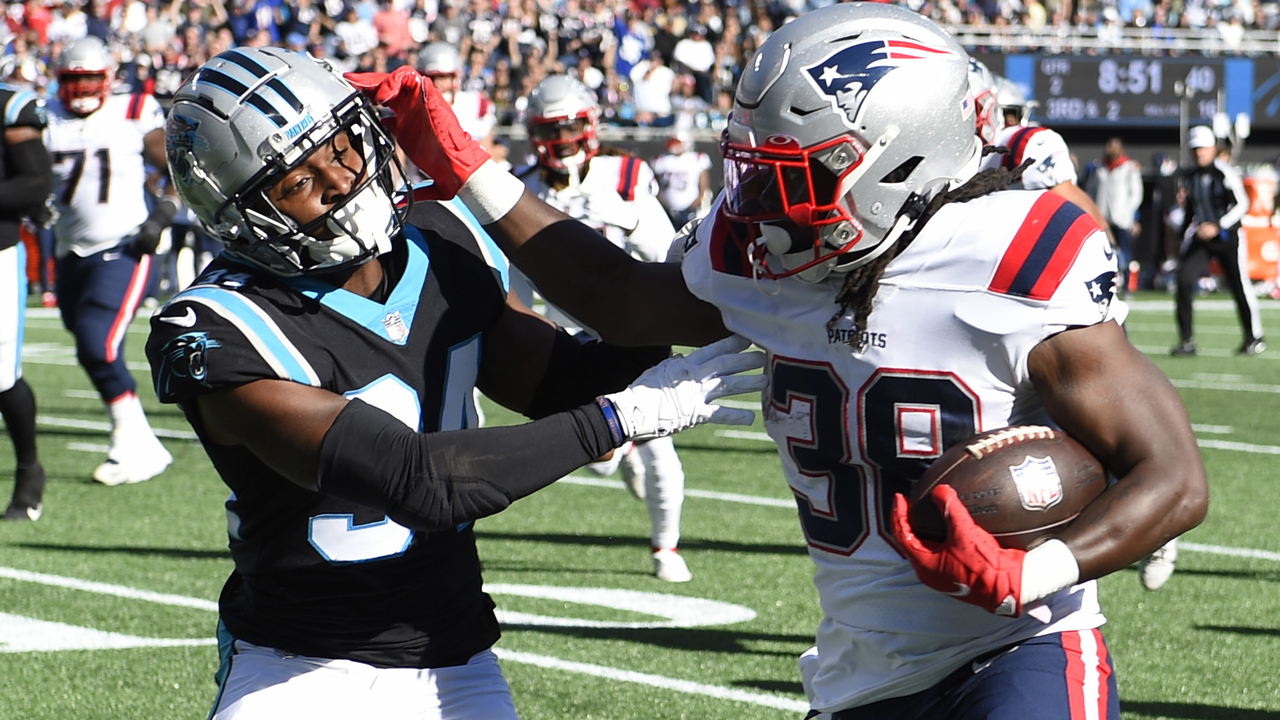 Samuel’s résumé is the strongest, with a First Team All-Pro nod in addition to four Pro Bowl berths, while Butler’s meteoric rise and fall in New England often overshadows just how good he was in 2015 (Pro Bowl) and 2016. Jones and Jackson, the latter of whom finished second in the NFL with nine interceptions in 2020, remain viable parts of the defense for the Patriots.

It begs the question, once again, how can one team be so consistently mediocre at drafting one position up high in the draft, yet strike gold time and time again once the draft is over?

Among the seven players drafted in the second round or higher, all played at what were (at the time) schools within a power conference. This includes Cyrus Jones, who won two national championships at Alabama.

“I think it’s prepared me a great deal,” he said after being drafted by the Patriots. “Playing for Coach [Nick] Saban, he’s a great coach, arguably one of the best in the country -- and I’ve heard many things that he’s compared to Coach Belichick and that our program is run similar to how the Patriots’ is run.”

“The SEC is a good league, but the NFL is a whole different level,” Jonathan Jones during OTAs his rookie year. “I think you have to come in here, be humble and start from the bottom. Learn from a lot of the veteran guys and take it day-by-day and be the best you can be.”

There was no clear infatuation over 40-yard dash times any year, which sure seemed like the case with a few over-drafted receivers.

In 2016, for example, the Patriots made Cyrus Jones their first pick of the draft despite a time of 4.49 seconds in the 40, tied for 20th-fastest among corners at the combine, while Jonathan Jones, who was tied for the fastest corner at 4.31 seconds, fell into their laps undrafted.

Of course, in 2011, Dowling clocked in at 4.40 seconds, seventh-fastest among corners, while Richard Sherman owned the 26th-best time at his position at that year’s combine. The Patriots allegedly opted for Dowling over Sherman, which whether true or not does show that for as much as the position is about speed…it’s not always about speed.

Were any of these players helped or haunted by the circumstances around them in the secondary? Samuel came in as a rookie with Hall of Famer Ty Law and Tyrone Poole as starters at corner, plus Rodney Harrison at safety.

Maybe Samuel was set up to succeed, but Cyrus Jones entered a secondary featuring McCourty, Patrick Chung and Duron Harmon at safety with Butler and Ryan ahead of him on the depth chart at corner and found himself on the outs almost immediately.

Both Dawson and Jackson had entered as rookies in 2018 with Stephon Gilmore and Jason McCourty as corners, along with the same trio of safeties; Jackson earned All-Pro consideration by his third season, while Dawson was traded for a sixth-round draft pick just one year after being taken in the second round and without having ever stepping onto the field for the Patriots.

With both Jackson and Gilmore facing uncertain futures in Foxboro beyond 2021, New England will again be in the market for a cornerback at the draft this weekend. It’s far from the team’s No. 1 priority -- that would be quarterback -- but that might not be the worst thing in the world, if recent history is any indication.

Avoiding the cornerbacks Thursday and Friday night in the first three rounds altogether and seeing who’s left Saturday and beyond might be good for everyone involved.