There forever will be a Tom Brady vs. Bill Belichick debate in Foxboro when it comes to which New England Patriots great was more responsible for the organization's 20-year dynasty. 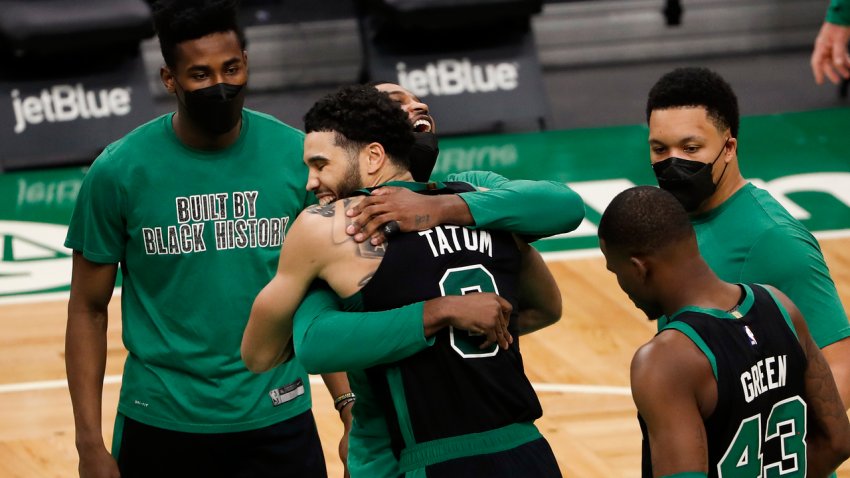 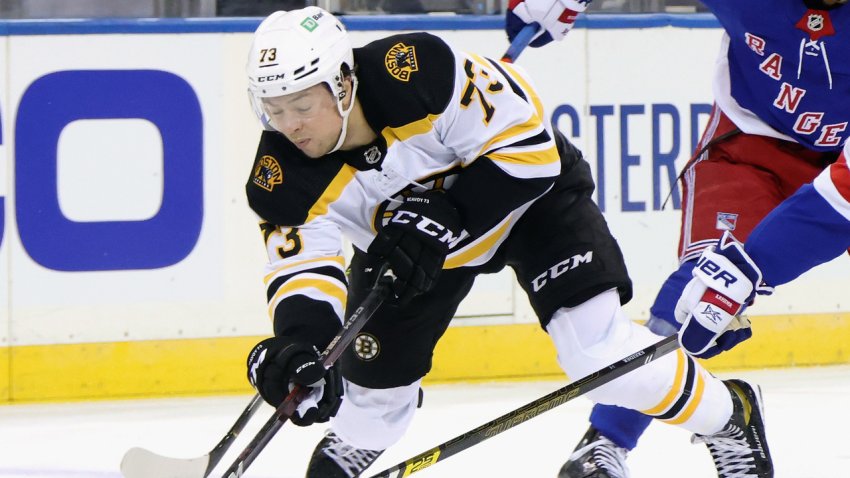 This NFL season, Brady has made it difficult to argue against him. The 43-year-old quarterback will compete in his 14th conference championship game Sunday when the Tampa Bay Buccaneers face off against the Green Bay Packers. Belichick will be watching from home following a disappointing campaign in which the Patriots finished 7-9 with Cam Newton under center.

Curran: Watson to the Patriots? How's that work?

While we likely won't hear much from Belichick on the topic, we now know what his girlfriend Linda Holliday's take on the situation is. An Instagram user commented on Holliday's photo, "Too bad Bill let Tom go!” and she didn't take too kindly to that remark.

“and you have all the answers evidently? Tom didn’t score last night … not once! Defense won that game. Were you even watching? OTOH- I’m happy for Tom’s career! Why can’t you be?” she wrote.

Bill Belichick's long-time girlfriend Linda Holliday made this comment on IG when a fan correctly said Belichick drove @TomBrady away.

She's also wrong, Brady had 3 TDs, 0 INTs vs #Saints and had nearly 400 yards vs #WFT a week prior pic.twitter.com/X8HtfOjbnO

The Buccaneers' defense was huge in their Divisional Round win over the New Orleans Saints, but Brady actually scored three times in the victory. Nonetheless, Holliday made her thoughts on Belichick's legacy crystal clear.

Brady will look to make it to the Super Bowl for the 10th time in his career when he faces the Packers on Sunday. Kickoff for Tampa vs. Green Bay is set for 3:05 p.m. ET.