Jones was accurate, he showed poise in the pocket and he didn't make any egregious mistakes against a very good Giants defense. By most accounts, it was the 2021 first-round pick's best practice as a Patriot so far. 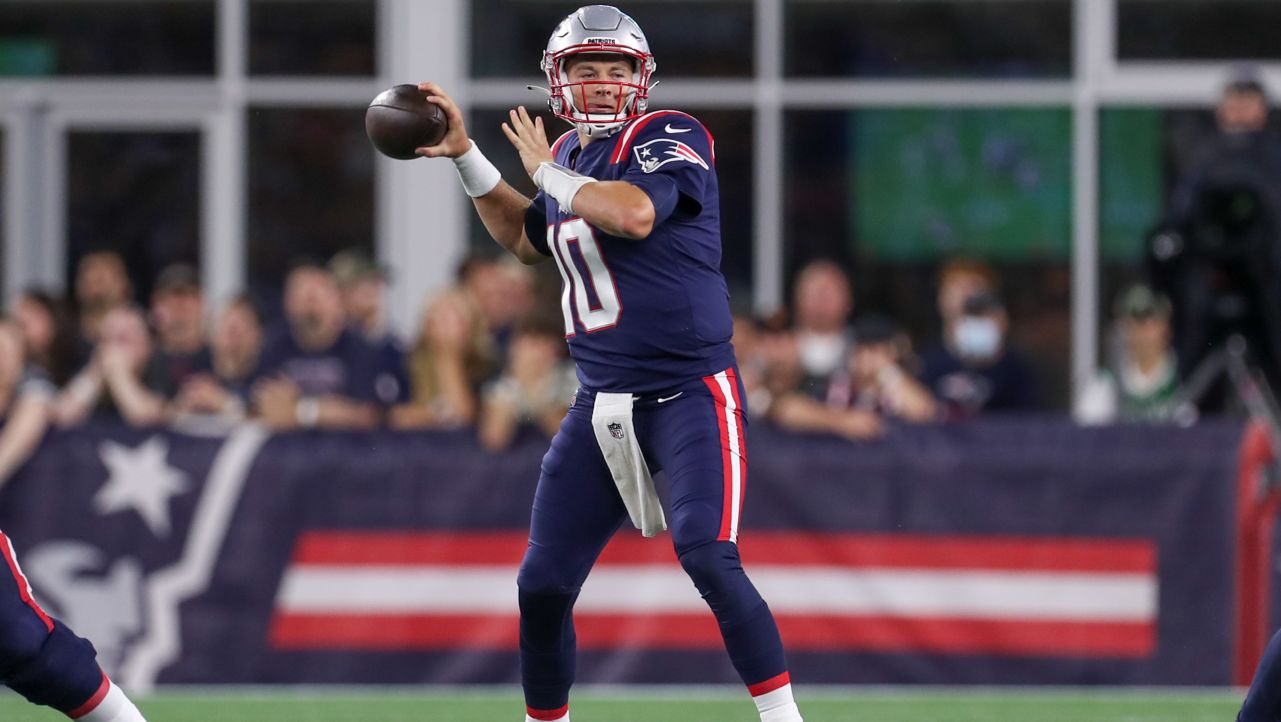 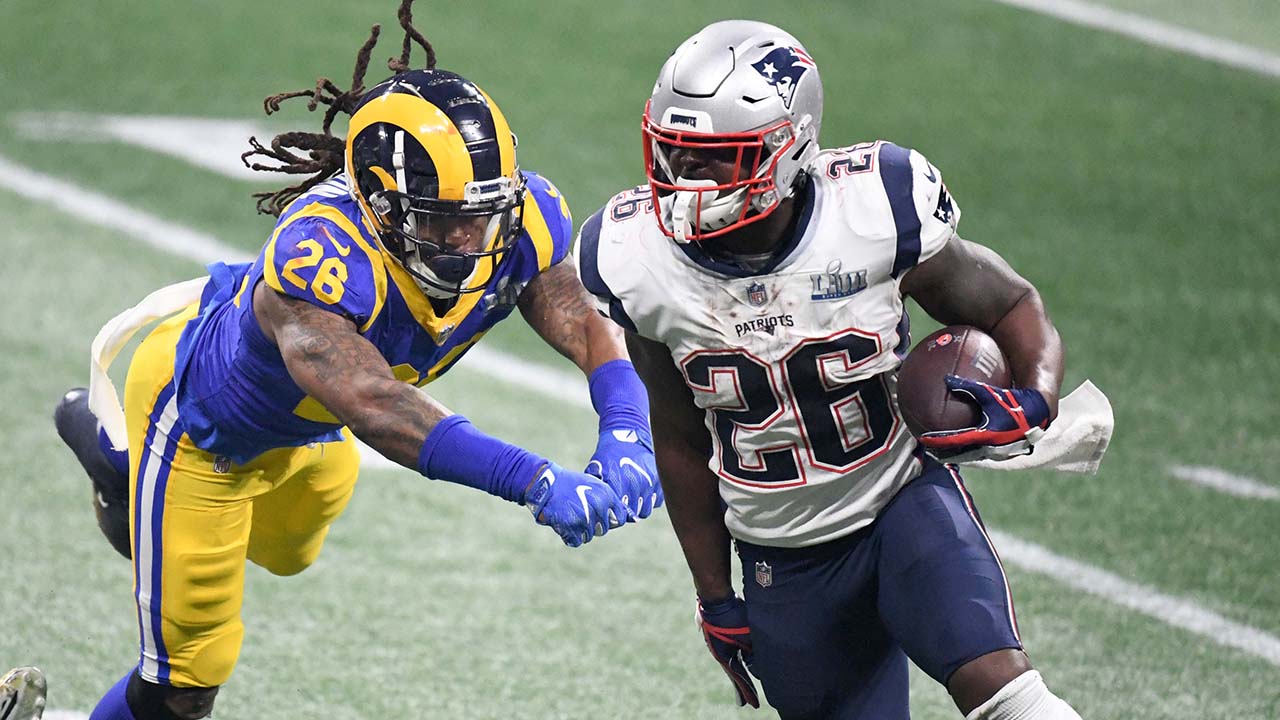 Will it be enough to move him ahead of Newton in the Patriots' quarterback competition? Time will tell.

Here's a roundup of notable Twitter reaction to Jones' excellent showing against the Giants at Wednesday's joint practice.