Bill Belichick's dog Nike was the star of the 2020 NFL Draft and he returned on Day 3 of this year's draft as Belichick's right-hand man.

Bill Belichick's dog Nike was the star of the 2020 NFL Draft and became an Internet meme when he appeared on the broadcast in the New England Patriot's head coach's seat. 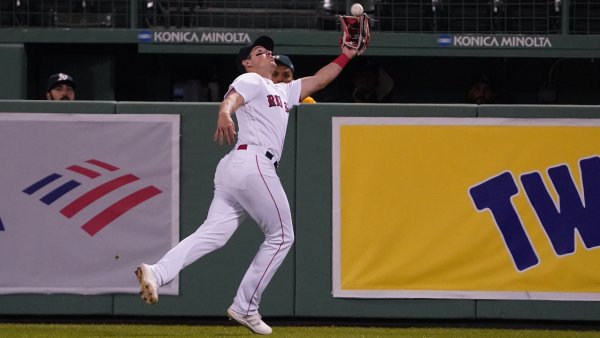 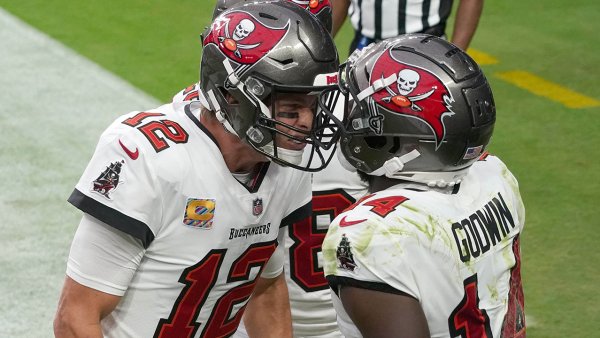 He returned on Day 3 of this year's draft as Belichick's right-hand man.

Before the Patriots' seventh-round pick, Belichick went to Nike (who had his own seat this time) for advice on who to select.

“What do you think here in the seventh round?” Belichick asked.

“All right, got it,” Belichick said with a smile.

Winners and losers from the 2021 NFL Draft

Apparently, Nike told Belichick that it was about time to take a wide receiver. The Patriots went with UCF wideout Tre Nixon at No. 242 overall. He was the only WR drafted by New England.

If Nixon pans out, fans will have the very good boy Nike to thank for it.