They began their two-game set against the Toronto Blue Jays with a 4-2 victory. Eduardo Rodriguez turned in another solid outing, allowing only three hits and two runs in six innings while striking out six Jays hitters. 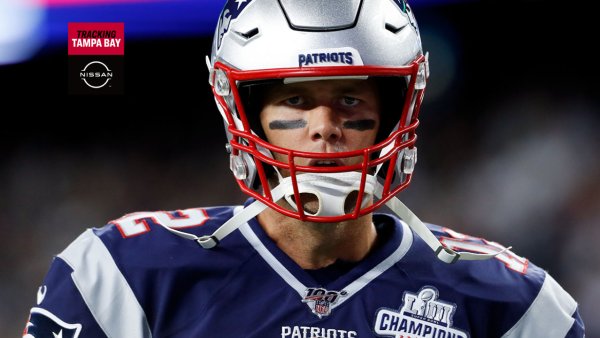 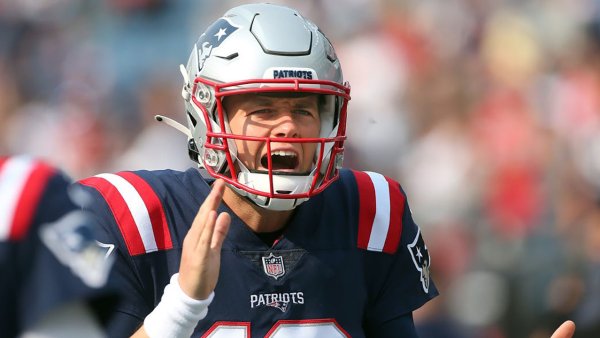 Offensively, it was Xander Bogaerts doing most of the damage with a three-run homer for his first of the season. Bobby Dalbec added another run with an RBI triple.

Here's a recap of the Red Sox' win:

Xander Bogaerts crushes his first homer of the season:

The Red Sox will play Game 2 of their series vs. the Blue Jays Wednesday night at 7:10 p.m. ET.