Tampa Bay Buccaneers quarterback Tom Brady broke an iconic NFL record in Week 4, and it happened in the perfect setting.

Brady passed Drew Brees for the most passing yards in regular season history with a throw to Bucs wide receiver Mike Evans in the first quarter of Sunday night's game against the New England Patriots at Gillette Stadium.

Patriots fans in the crowd gave Brady a loud ovation after he broke the record.

It's fitting that Brady would break the record in Foxboro -- the place where he spent the first 20 years of his career playing for the Patriots. Brady won six Super Bowl titles, three league MVPs and broke many team/league records during those two decades in New England.

Brady, who's 44 years old, could open up a wide lead with this record if he plays a few more seasons.

He shows few, if any, signs of slowing down despite being so deep into his career. Brady is off to one of his best ever starts to a season, entering Week 4 with the second-most passing yards and the most passing touchdowns of any quarterback in the league. 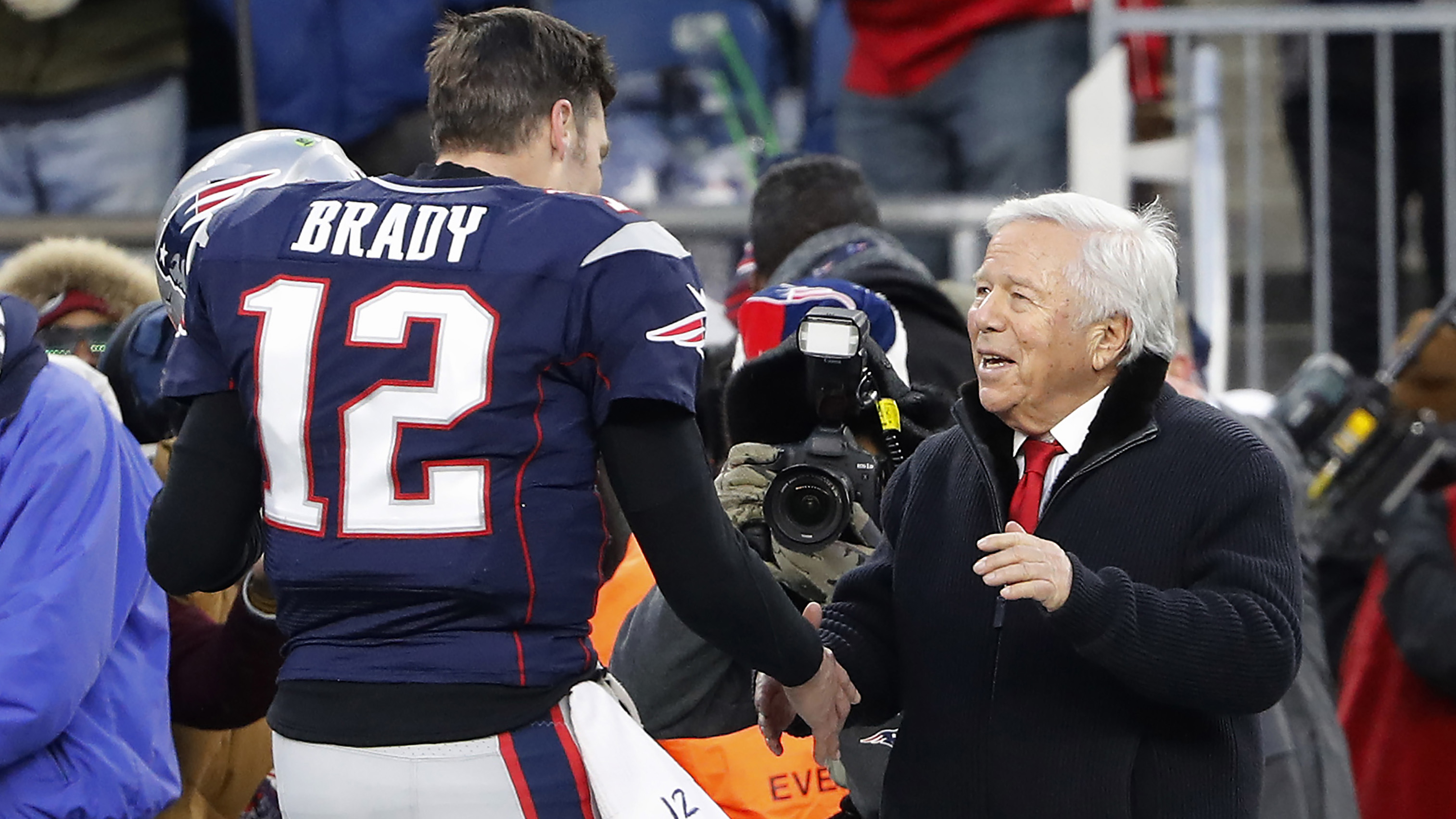 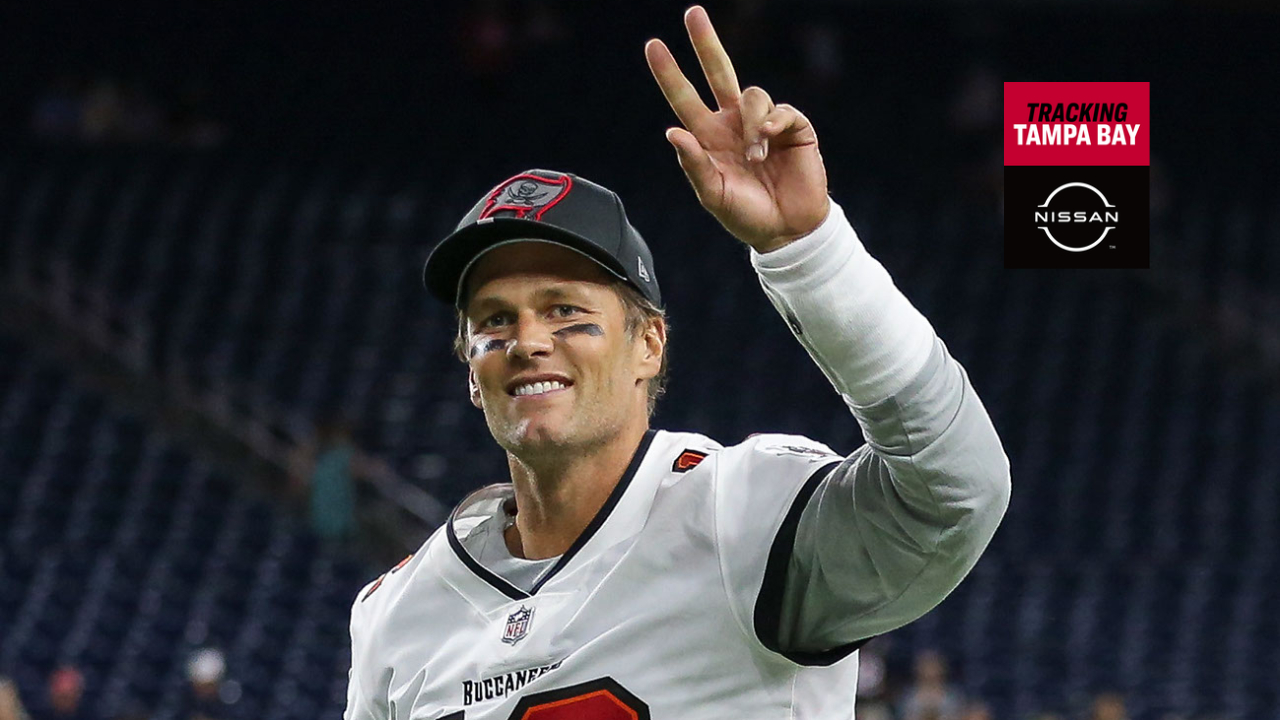 How Patriots Will Honor Tom Brady in Bucs Game, Per Robert Kraft 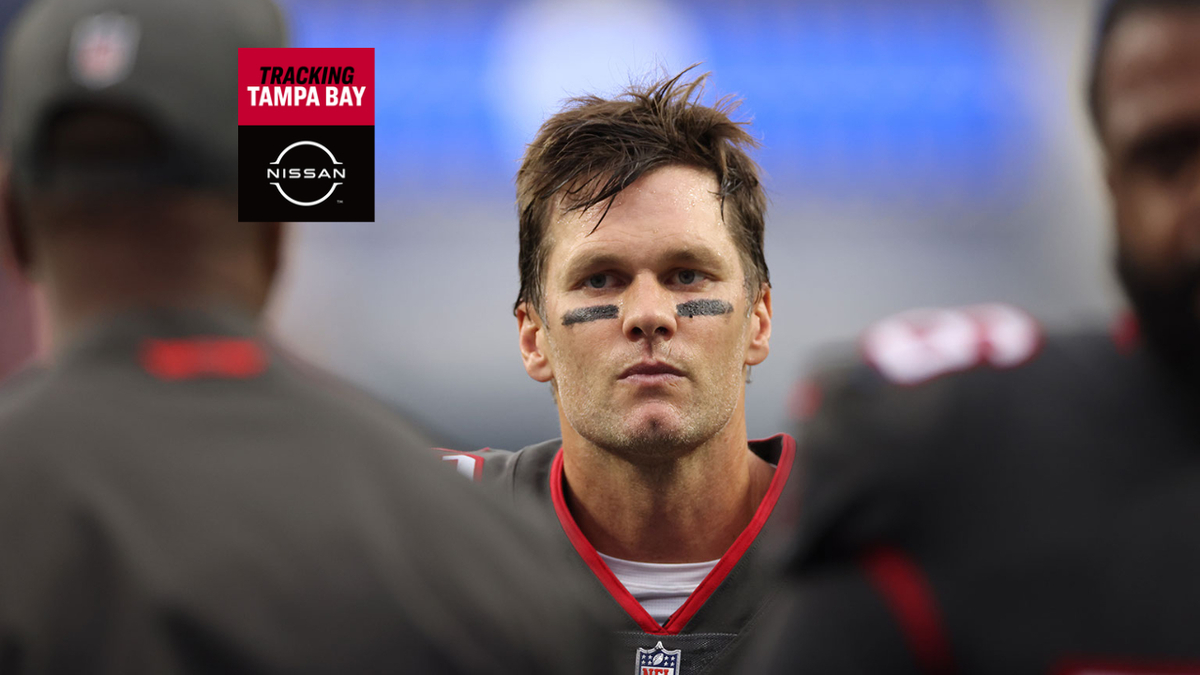 Tom Brady Homecoming Video for Patriots-Bucs Will Fire Fans Up