"I think they sell a narrative over there that it's more like the New York Saints and not the New York Islanders," Cassidy said Monday night

You knew this was coming.

Cassidy complained of a double standard and claimed the officials let the Islanders get away with infractions based on their reputation as a relatively clean team.

"We're playing a team that has very respected management and coaching staff, they've won a Stanley Cup. But I think they sell a narrative over there that it's more like the New York Saints and not the New York Islanders," Cassidy said Monday night.

"They play hard and they play the right way, but I feel we're the same way. The exact calls that get called on us do not get called on them, and I don't know why."

Cassidy also accused the officials of being influenced by Islanders head coach Barry Trotz, who suggested that the referees should watch out for B's center Patrice Bergeron "cheating" on face-offs.

Glenn & Moose go toe-to-toe with the Junior Bruins in the first, and possibly last, Spring Classic. This event was so huge, Doc Emrick , Kathryn Tappen, Patrick Sharp, and Dominic Moore added their analysis

"Have a little respect for Patrice Bergeron," Cassidy said. "He's up for the Selke Trophy. He's been a warrior in this league, a face of the franchise, he does everything right for hockey and sells the game. And that's the way you treat him? Come on.

"Just because someone speaks out and says something, like all of a sudden. (The referees) just need to be better than that. Call the game that you see and quit listening to these outside influences and get it done right because I don't think they were great tonight."

So, yeah. Cassidy's fine should surprise no one.

The Bruins coach will happily pay that fine if those comments can light a fire under his team Wednesday night. Boston faces a must-win Game 6 at Nassau Coliseum and needs a victory to force a Game 7 in Boston in the second-round Stanley Cup Playoff series. 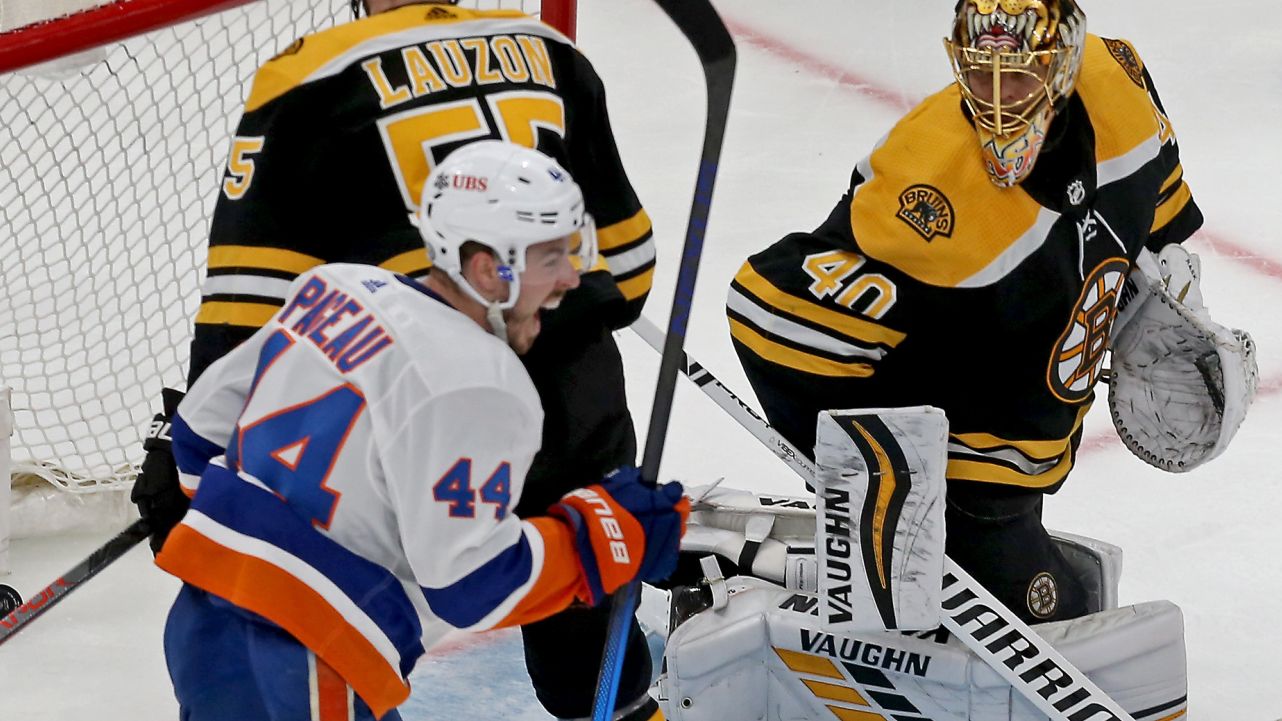